ST. JOHN’S, Antigua – Cricket fans in the United States are excited about the two upcoming MyTeam11 Twenty20 Internationals between West Indies and India on August 3 and 4 at the Broward County Stadium, Lauderhill, Florida. 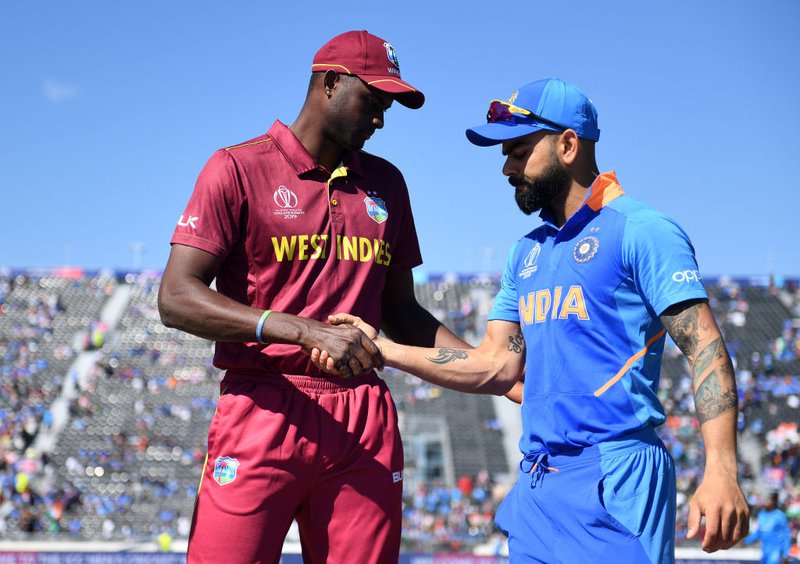 “Nearly all of our premium seats and mound access seats have been sold with over 8,000 tickets sold across the two T20Is in just over 24 hours,” said CWI commercial director Dominic Warne.

“Such has been the demand that we’re releasing almost another 5000 tickets for each day’s play, with 4600 additional covered and uncovered bleacher seats on sale from 28th June. We’ve also extended the mounds area to fit in another 300 places. Fans will continue to have the opportunity to buy a double-header bundle for the two games at a 10 per cent discount to individual day tickets,” he continued.

Tickets for the India Tour of the West Indies 2019 – sponsored by MyTeam11 and co-powered by Skoda – went on sale to the public on Monday 24 June.

Fans can get their tickets to all eight matches for the Tour via the “Buy Tickets” button on the West Indies website – www.windiescricket.com - including the two MyTeam11 T20Is in the United States and the two MyTeam11 Tests which jump starts the two teams’ participation in the ICC World Test Championship.

Local box office sales in the host territories start approximately two weeks in advance of each leg of the Tour with the list of opening dates being:

“We’re also seeing promising early ticket sales in Trinidad and Guyana for the ODIs and T20Is. This is going to be an exciting Series against the #1 team in T20I, ODI and Test Cricket. We’re urging our West Indies fans to come out and rally behind the team to create the legendary Caribbean atmosphere which our Men in maroon thrive in,” said Warne.

Tickets for children aged 12 and under are free with the purchase of an adult ticket for the mound and fan zone areas at all matches.

Senior citizens – aged 60-plus – on presentation of a form of national photo identification at local box offices are also eligible for free tickets while stocks last for all matches, except the two MyTeam11 Twenty20 Internationals in the United States.