St John’s, ANTIGUA – The Daren Sammy Stadium in St Lucia is the venue for the Third Test, 5th ODI and the first T20I in this England vs WINDIES three-format series.

The WINDIES, with a 1-0 lead in the Test series, will be gunning for a win in the Wisden Trophy Test Series for the first time in ten years . History will be made when the first ball is bowled in England’s first ever Test match at this venue and the thrilling battle between these two teams will continue over the five days of the Test match from Saturday, February 9 until Wednesday, February 13.

The 5th ODI starts 3 weeks later, Saturday, 2nd of March, before history is made once again when the first ever WINDIES vs England T20 International at the Daren Sammy Stadium starts the three-match T20 International Series on Tuesday 5th of March.

Tickets are now on sale online and at tickets booths for all three matches, with prices starting from just US$15/EC$40 for grounds access. There is also a special price for local fans who can get two tickets at half price on presentation of their local ID at stadium ticket booths. You may also get tickets online via the “Buy Tickets” button on the www.windiescricket.com website or at http://bit.ly/WINDIESStLucia .

“The biggest England Tour of the West Indies for 10 years is coming to St Lucia, and history in many ways. With the potential for the WINDIES to win the Test series in the first ever Test match against England at the Daren Sammy Stadium, despite their underdog status, it’s the opportunity for fans to genuinely make the difference for the team. Fans will then get to see the WINDIES making their final ODI preparations before the World Cup. Finally, the first-ever T20I between these two historic rivals in St Lucia goes under the lights in March.”

Over 2000 England fans are due in St Lucia across the three matches. The ODI forms part of five-match Series as both teams prepare for the ICC CWC 2019 in England in June.

Test and ODI Captain Jason Holder encouraged fans to come out and get behind the WINDIES. 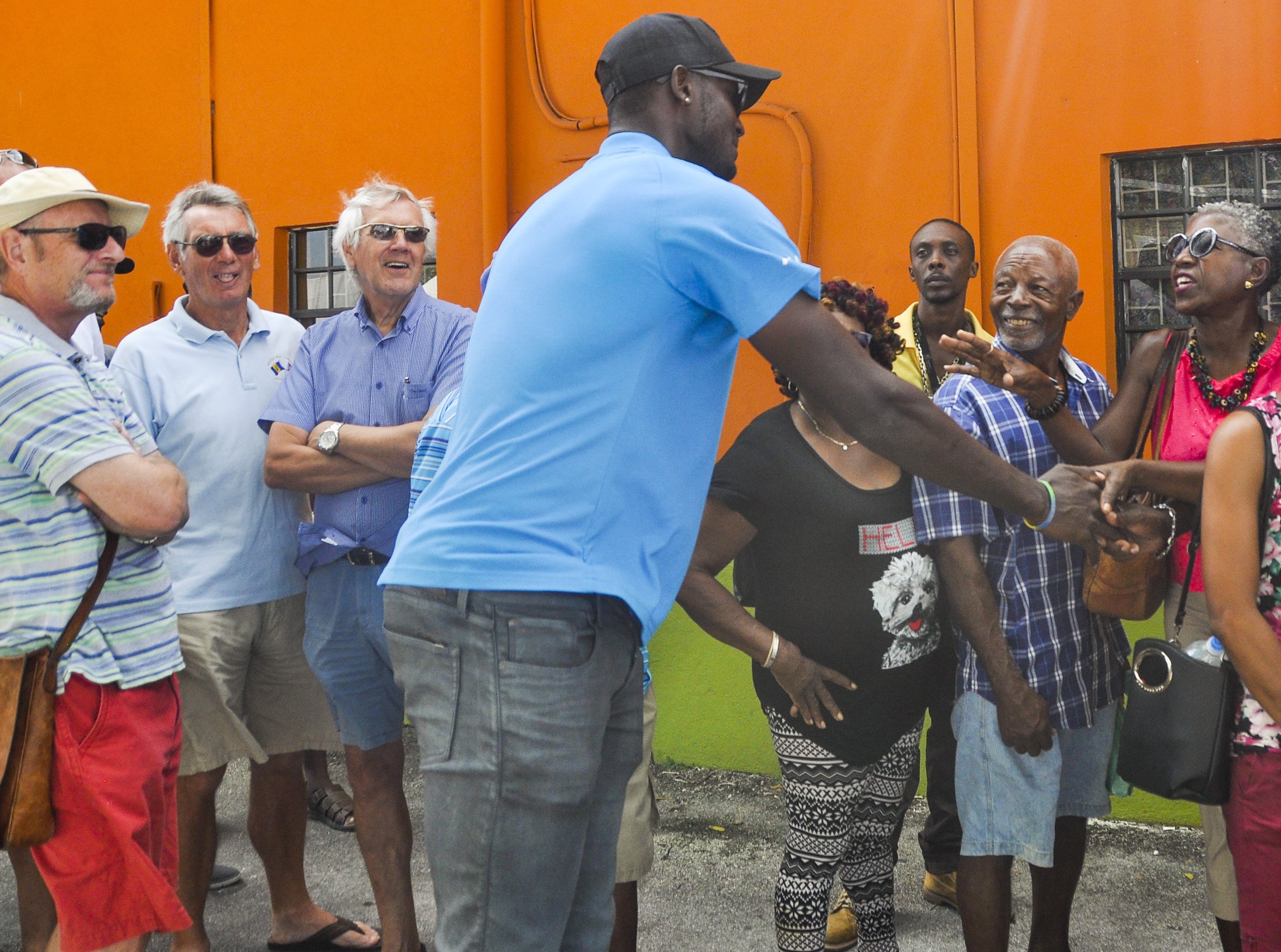 “The fans have given us incredible support so far and we can’t wait to see and hear the support in St Lucia. It makes a huge difference when the comes together and rally behind us.  We’ll be pushing all the way to give the fans the results they want.”