West Indies lost to England by 46 runs and are out of the ICC Women’s T20 World Cup. The defeat on Sunday night at the Sydney Showground was the second in three matches and left West Indies in third spot on the Group B pints table. England and South Africa remained top of the group and have qualified for the semis. 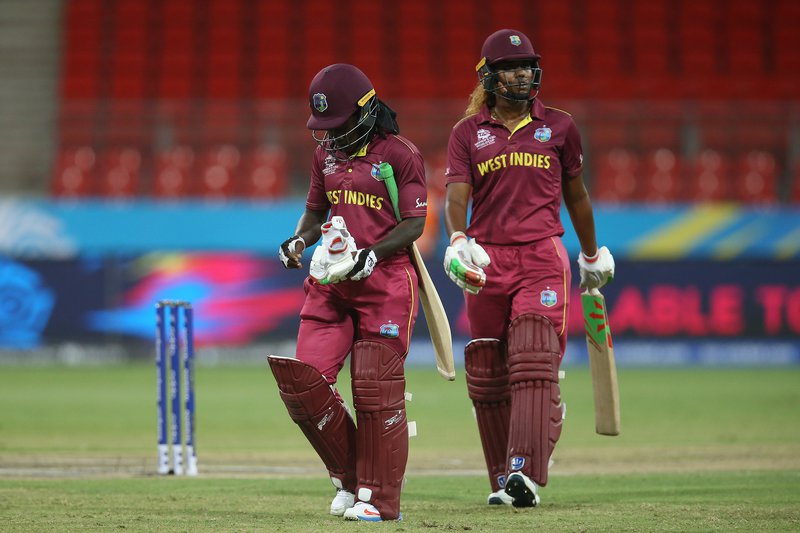 West Indies have been knocked out of the Women’s Twenty20 World Cup with one game to spare, following a 46-run defeat to England on Sunday night (Australian Time). Chasing a challenging target at Sydney Showground, the 2016 champions folded in the 18th over. West Indies occupy third spots with two points after two defeats in three matches.

This is the first time on over decade West Indies Women have not reached the final four of the event. They were champions in 2016 and also reached the semis in 2010, 2012, 2014 and in 2018. During the match West Indies suffered an injury blow when captain Stafanie Taylor had to be taken off while batting. 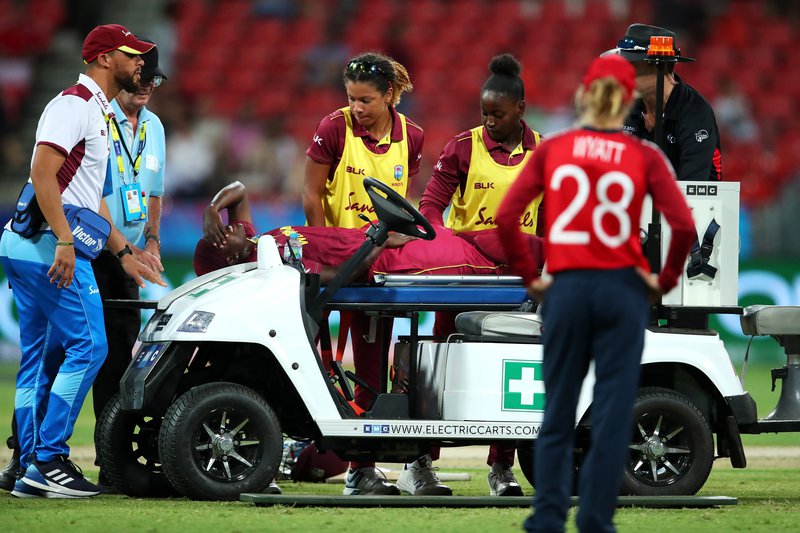 She was on 15 not out at the time and that put a dent in West Indies hopes of a win. She was taken to a local medical facility for scans

🔥 England and Windies do battle in crucial match! Nat Sciver shone with the bat before England as they took on West Indies in their final group game. Check out the extended highlights! 🎆 #ENGvWI | #T20WorldCup

Big-hitting Lee-Ann Kirby, batting at Number 7, top-scored as she belted a four and two sixes off 15 balls but no other batter passed 15. The West Indies were 41-1 at one stage but once captain Stafanie Taylor retired hurt on 15 in the eighth over, the innings went into decline with the next nine wickets going down for 55 runs.

Left-arm spinner Sophie Ecclestone was England’s best bowler taking three wickets while 20-year-old leg-spinner Sarah Glenn supported with two crucial strikes. Sciver had earlier top-scored with her third half century of the tournament and took home the Player of the Match award.

England now top the group with six points from their full complement of four matches while South Africa are second, also on six points, with three wins from as many outings.

“The energy was really good in the field tonight, it something we spoke about, we needed to have that buzz and The last five overs they got away from us. We’re really disappointed. We really wanted to go through to the semi-finals and then go all the way to the finals.” – Anisa Mohammed, told Nasser Hussain on ESPN Caribbean at end of the match. 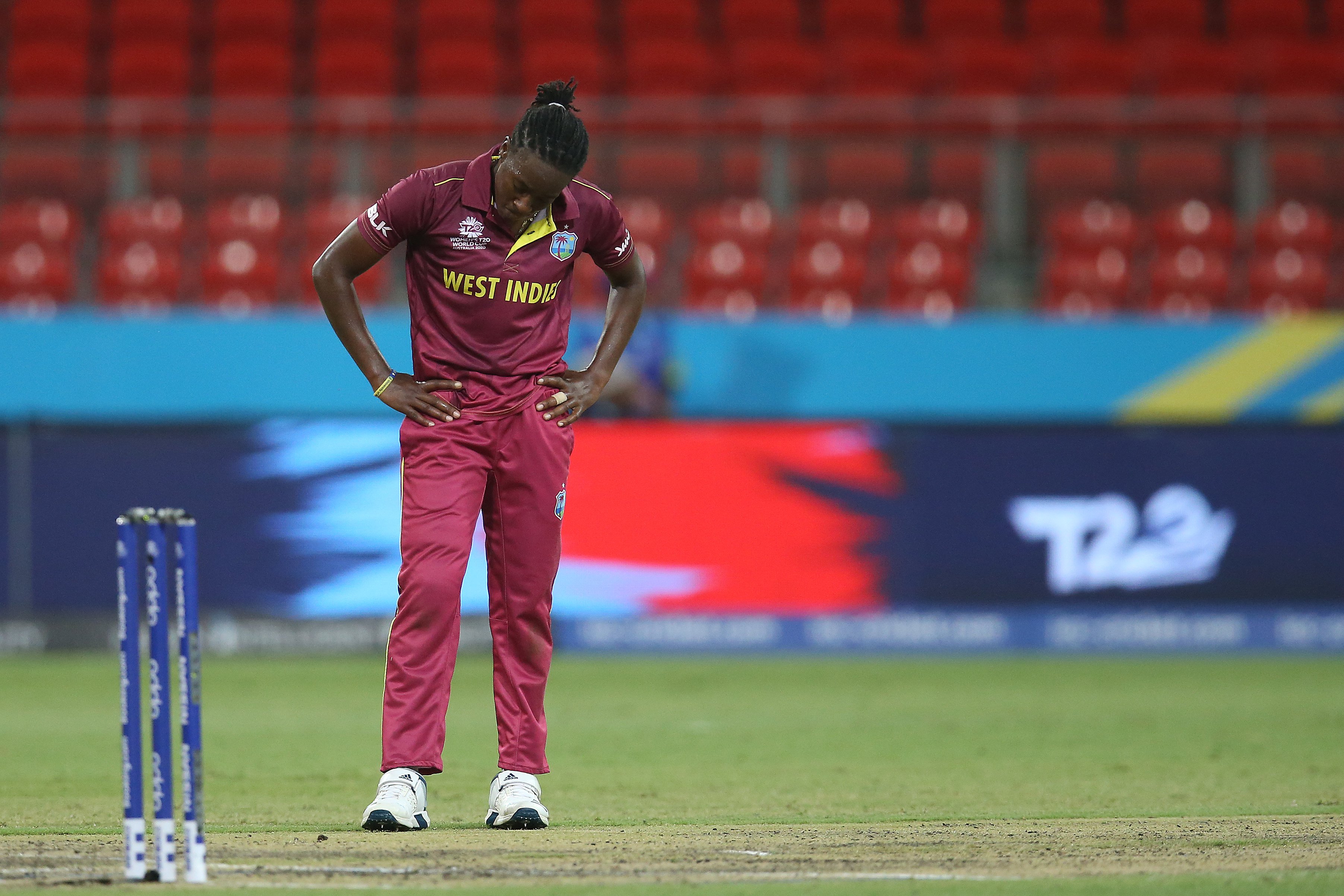 “We haven’t played our best cricket. We struggled against Thailand and we didn’t show up with the bat all in this game. It was good to have Deandra Dottin back, I was also out for a while with an injury. As a team, we didn’t stick to the basics well enough and we weren’t positive. The only way is forward, we know what we’re capable of as a team and we want to be able to show that.” – Shakera Selman, told reporters at post-match press conference

WHAT’S NEXT: West Indies will remain in Sydney for their fourth and final match against South Africa on Tuesday, March 3 at the Sydney Showground Oval. First ball is 7 pm (4am Eastern Caribbean Time/3am Jamaica Time).