News
/
press release
/
SUPER50: SCORPIONS SAY THEY WILL BE READY TO STING THIS YEAR

SUPER50: SCORPIONS SAY THEY WILL BE READY TO STING THIS YEAR

KINGSTON, Jamaica – New head coach Andre Coley said the weather has set back preparations, but the Jamaica Scorpions will be ready to face all challengers, when the Colonial Medical Insurance Super50 Cup begins on November 6 in St. Kitts and Trinidad. 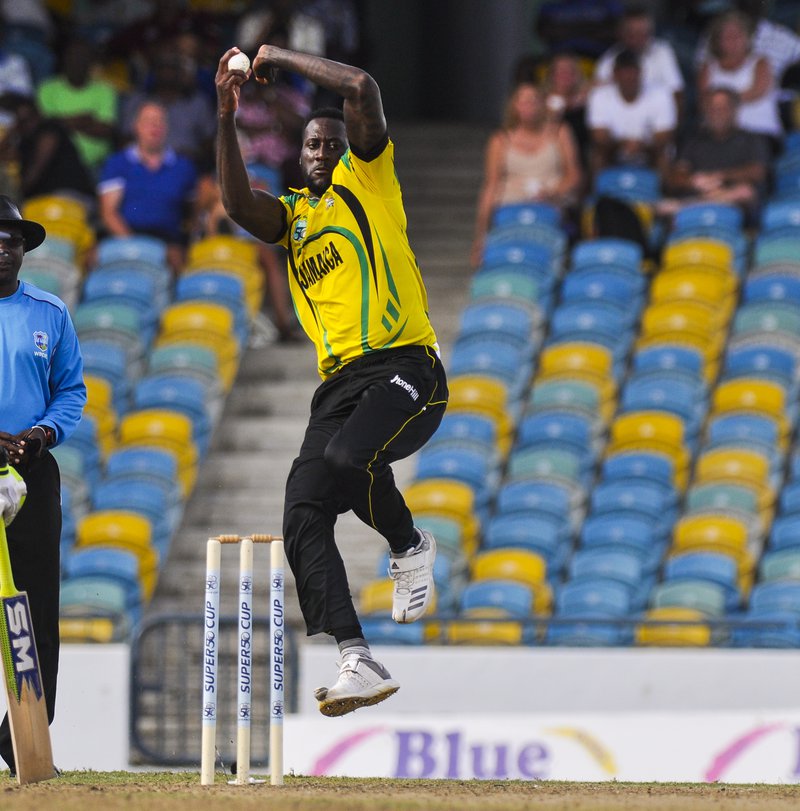 It is to the good fortune of the Scorpions that the former national wicketkeeper/batsman and West Indies assistant coach has returned home following a few seasons with the Windward Islands Volcanoes. After all, it was Coley who guided the sub-regional side to the Super50 title two years ago.

The Scorpions have been pooled with reigning champions Combined Campuses & Colleges Marooners, as well as hosts Leeward Islands Hurricanes, regional powerhouses Barbados Pride and invitational side Canada for Group “A” matches which will be played at Warner Park and Conaree Sports Complex in St. Kitts for this year’s competition. 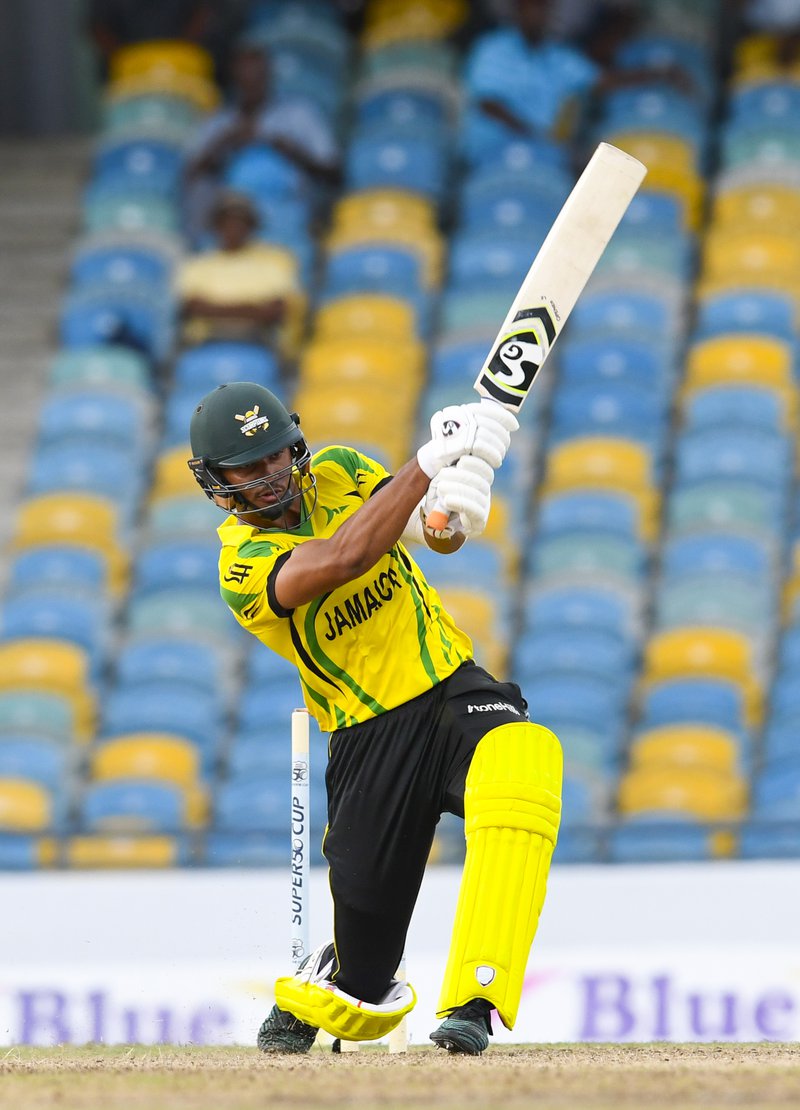 Last season, the Scorpions reached the semi-finals of the Super50, where they were tamed by the Guyana Jaguars. This followed a mixed performance in the group stage, where they won half of their games, where they had two of their batsmen finish in the top-five run-getters. 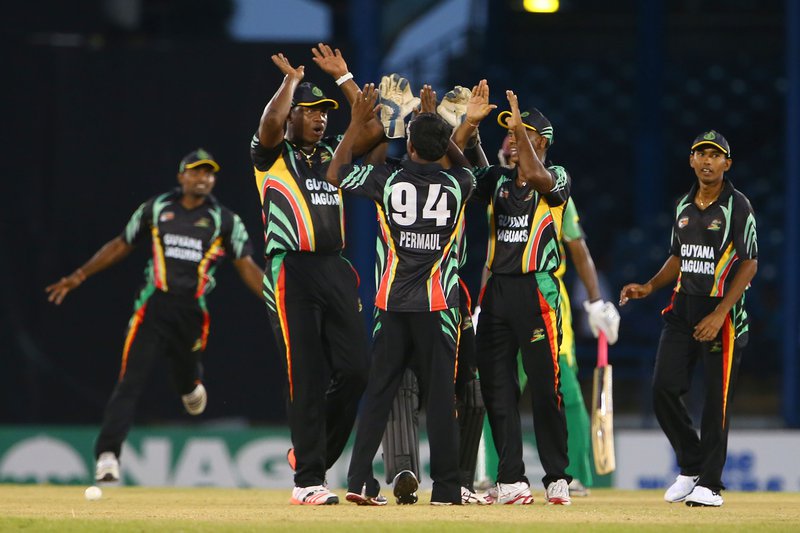 Coley spoke to CWI Media ahead of the competition and said he expected two of those batsmen, Andre McCarthy and Jermaine Blackwood, to again be part of the thrust to get the team to their first regional title in the Professional Cricket League era.

On coaching Scorpions and expectations for the Colonial Medical Insurance Super50 Cup:

It’s definitely a privilege to coach the Scorpions team. I am definitely looking forward to the season ahead. We have had decent preparation in and around a few setbacks with the weather, but which I believe has plagued the Caribbean. We are, however, confident we have put together a squad that is a good mix of youth and some experience, as well as some players in good form, so we are definitely looking forward to starting our season in a competitive way.

On coaching the Scorpions in the tournament, two years after leading Volcanoes to the title:

It is a privilege to be given an opportunity to coach a regional team. I don’t think there is anyone around that would say it is not a privilege to play or coach or manage a regional team. I think the interactions between me and the administration of the Jamaica Cricket Association was pretty positive. I am still in the information-gathering mode, having been in the job for six weeks, so we are just working towards putting a few strategies in place in terms of how we are going to achieve some of the objectives we have in mind.

On working with the recently retired Nikita Miller as assistant coach:

He is a very experienced campaigner having played at all the levels and have accomplishments at all the levels. He is in transition from playing to coaching and I kept him on board because (he was assisting in the period before I was appointed) and that partnership has been going well, so it will just be about developing that relationship and understanding how we work together.

From the fitness standpoint, the players have been making some gains. Our actual preparation in the middle has been curtailed by the weather, as well as the competition which would have been used to assist with the selection process. We have been able to have enough time though to make us feel confident of moving forward and we still have another 10 days before we travel and there is always time in between games to do a bit of work.

Our depth is reflected in our batting. We have the likes of Rovman Powell, who will captain the team, Jermaine Blackwood, Nkrumah Bonner and Andre McCarthy, who has done well in the tournament in recent times. We also have decent lower order batting, so the strength in our team will definitely be the batting. We have capable bowlers to form a solid bowling attack, even though it is young, but we believe we have enough skill in that department to be competitive.

In this format, it is important we respect the opposition, taking into consideration the environment in which we will be playing. In this version, any team that plays consistently well on the day will win the game, so it will be about taking one game, one opposition at a time. The reality that we play each other team twice will give an indication and an opportunity to perform, so we are looking to take it one opposition at a time relative to the conditions.