PORT OF SPAIN, Trinidad – Guyana Jaguars pacer Ronsford Beaton has been reported for a suspect bowling action during his side’s game against the United States last Monday in the Colonial Medical Insurance Super50 Cup. 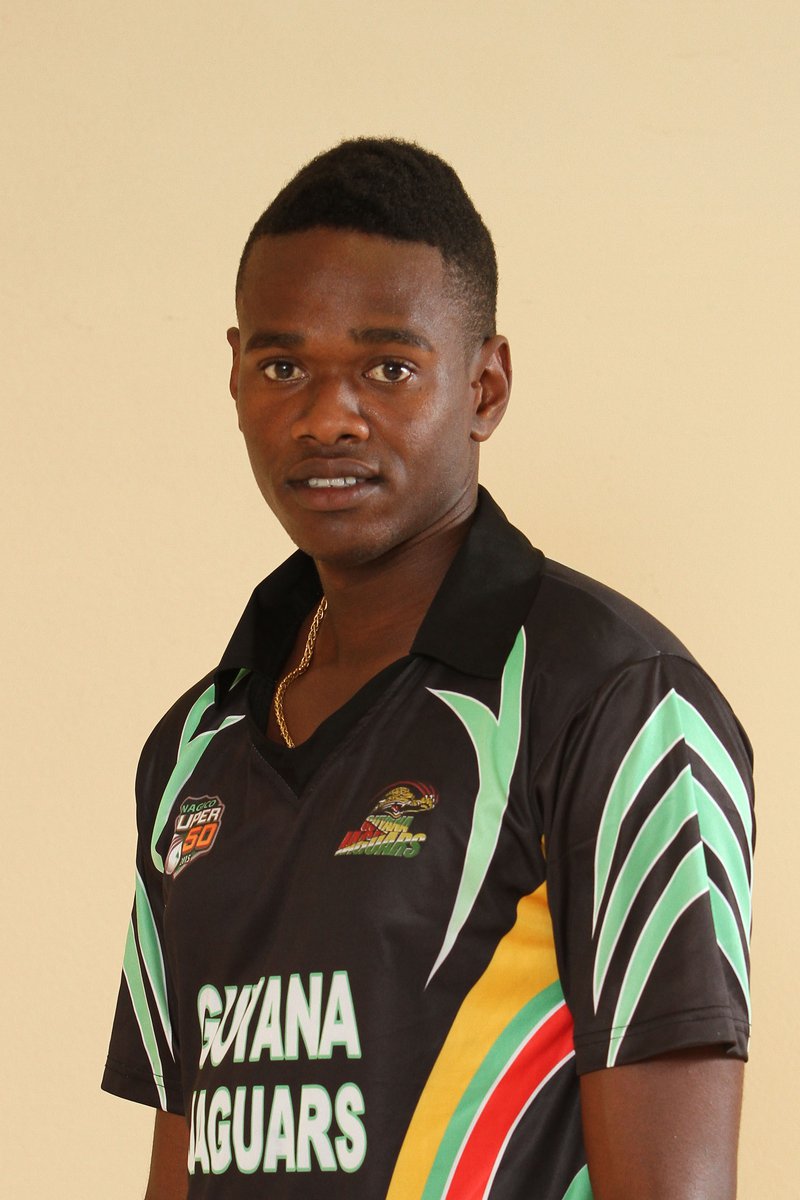 Cricket West Indies confirmed today that Beaton’s action was cited by match officials after he bowled eight overs for figures of 0-37 during the game at the Queen’s Park Oval, which the Jaguars won by 13 runs.

CWI will now arrange for an independent assessment of the bowling action of the 27-year-old Beaton, but he is permitted to continue bowling until the results of the assessment are known.

Video footage from the game will be sent to Loughborough University in the United Kingdom for an opinion report, in accordance with the CWI Regulations for Dealing with Suspected Illegal Bowling Actions.