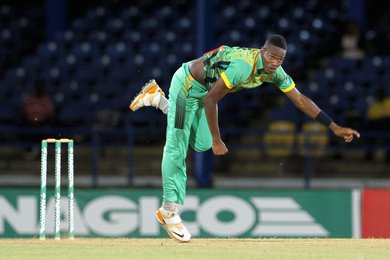 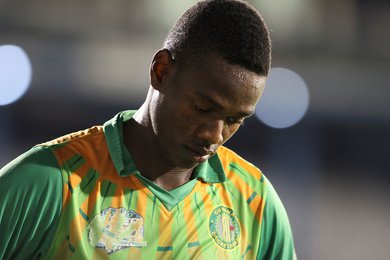 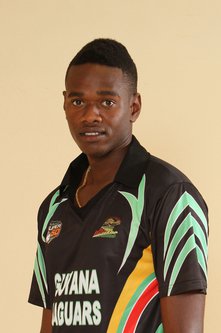 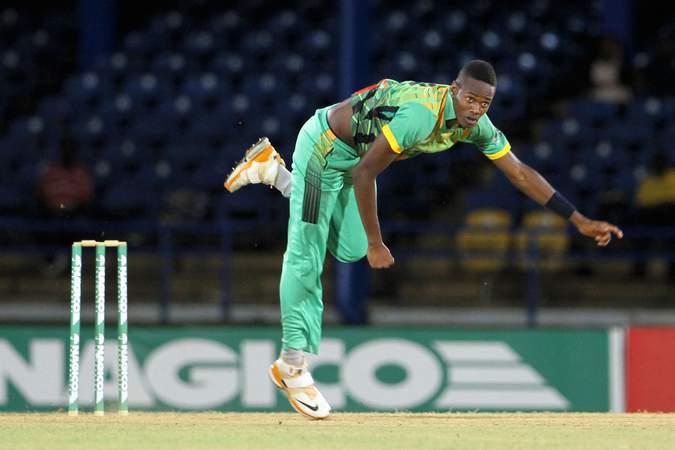 Ronsford Beaton has returned! Following remedial work and reassessment after he was banned by the International Cricket Council from bowling, his action was found to be legal and he can now resume bowling in international cricket. That is great news for not only Beaton, but West Indies cricket as well. He's played only two One Day Internationals for the West Indies, but he's really penetrated regional cricket.

At 26-years-old, he still has time to chart a path in international cricket, and he has done much of the hard work already. He's played 33 First Class matches and has taken 64 wickets, and that includes a five-wicket haul. He's also played 30 List A matches. Having spent close to eight months out of the international game, Ronsford will be eager to make up for lost time.

He did play at an Under-19 World Cup in 2012, when he gained the attention of many experts in the game, picking up eight wickets in five matches. The year before he had made his First Class debut for Guyana He's also been part of the West Indies 'A' team and the West Indies High Performance Centre, so Ronsford won't be coming back into a new system. He's already well settled in.