STATEMENT FROM CWI PRESIDENT ON THE PASSING OF SEYMOUR NURSE

We are deeply saddened to learn of the passing of West Indies batting legend Seymour Nurse on Monday in his native Barbados, after battling illness. The Caribbean and the game have indeed, lost a true legend.

Seymour was one of the greatest batsmen ever to play the game and typified all the best of West Indian batting – flamboyant stroke-play combined with powerful hitting and an insatiable appetite for runs. 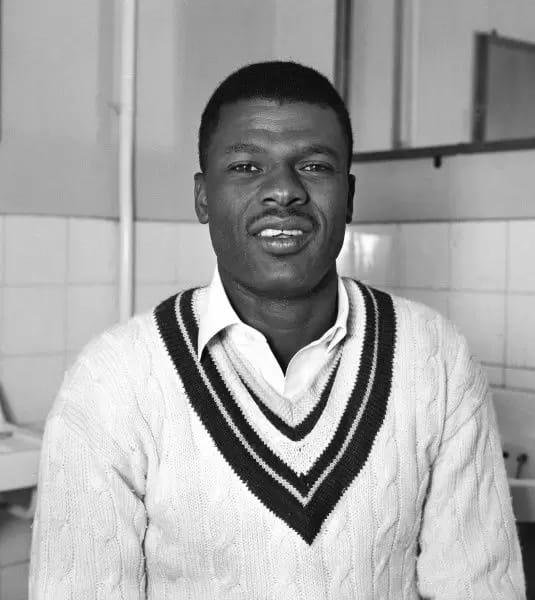 Like most of the West Indian players of his generation, he not only enjoyed playing internationally, but he displayed his batting artistry on every opportunity he got in club matches for his beloved Empire and for Barbados in the West Indies first-class championship.

Seymour will be fondly remembered not only for the legacy he created on the field of play, but the way he represented the game off the field.

On his retirement from the game, he served as a mentor and coach to many great West Indies players and was an astute administrator and selector.

I was rather fortunate to work closely with Seymour when he was the liaison officer for the West Indies Under-19 team in the 1980s, and over the years, I always enjoyed our conversations about the game whenever we had a chance to speak.

He was always humble and helpful, and never hesitated to give support and advice to young players.

Seymour was passionate about sport in general and he developed a love for horse racing, leading to him becoming a steward for the Barbados Turf Club.

On behalf of the Directors, Management and Staff of Cricket West Indies, and all lovers of West Indies cricket, we salute his legacy and his contribution to the game in the Caribbean, and mourn his loss alongside his family, friends and the cricket-loving people of Barbados and the Caribbean. 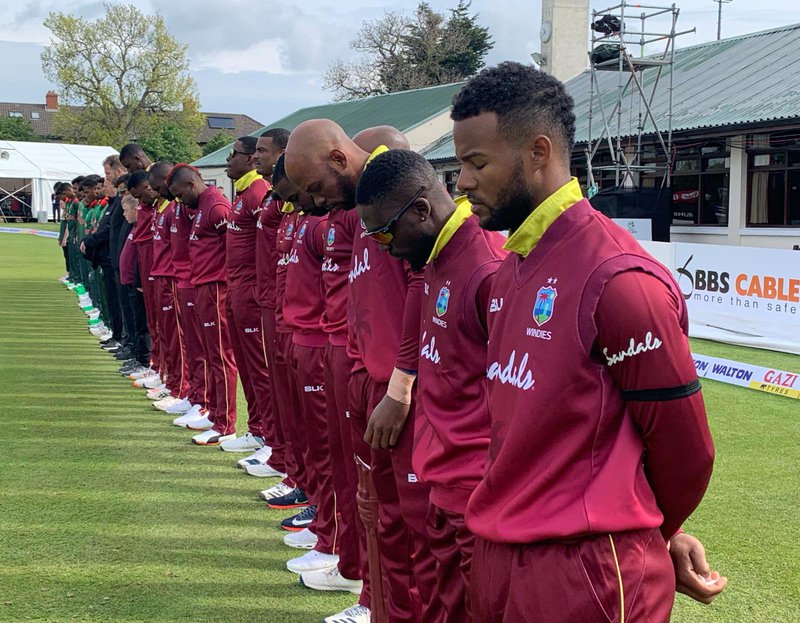