“It’s a great feeling”. This is how West Indies Women’s captain Stafanie Taylor described being back in the Number 1 position of the International Cricket Council’s Women’s ODI batting and all-rounder rankings. When CWI Media spoke to Taylor, she was elated with her return to the top of the rankings and that the rewards are being reaped for the extra work she’s been doing over the last year to keep her game in top form. 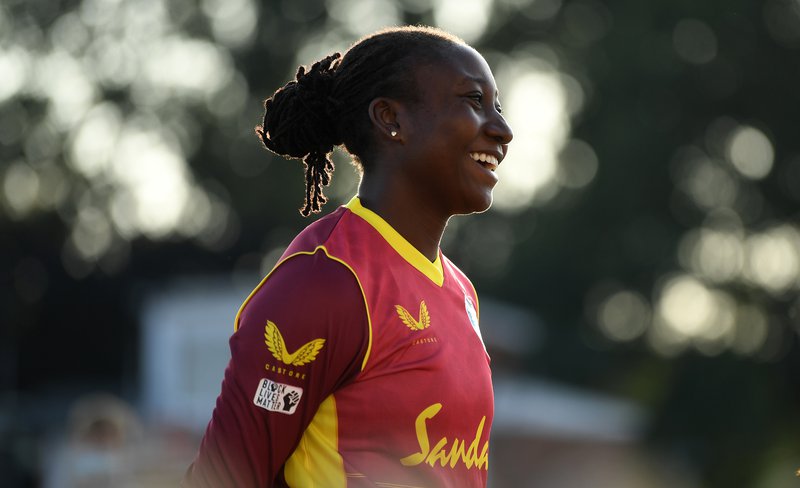 In the ICC’s communique on Tuesday, Taylor’s name was listed at the top after some peak performances in the ongoing CG Insurance Series in Antigua. The 30-year-old won the Player-of-the-Match award for the first CG Insurance ODI against Pakistan Women, where she showcased her class with a sublime century – her sixth in this format. She also took 3-29 with her right-arm off-spin in a memorable day in her illustrious career.

Taylor has credited West Indies Women batting coach Robert Samuels for helping her improve her techniques and iron out kinks in her batting. 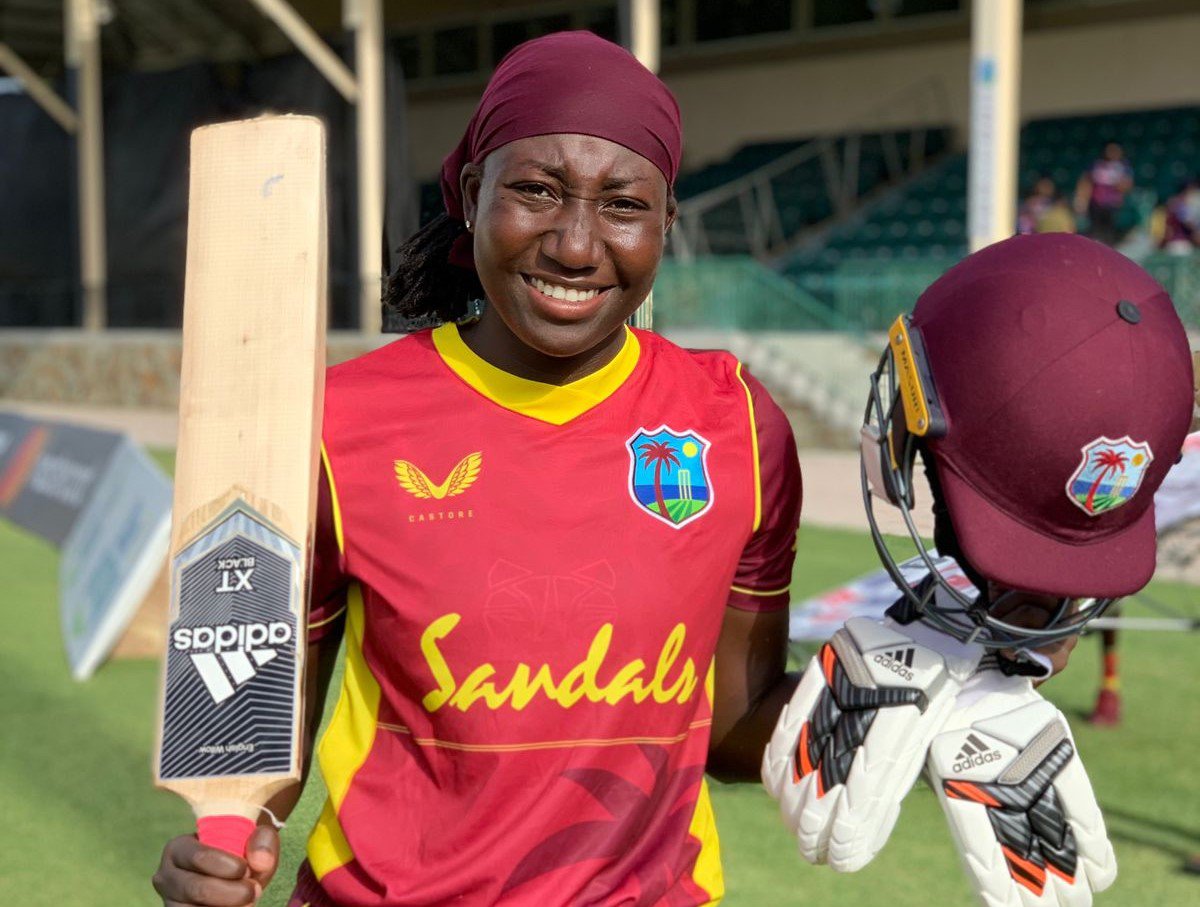 “It’s good to have a batting coach to work on some of the specifics with….it’s really good to learn some of the stuff I’ve learnt that I didn’t know, that actually helped my game a lot.”

This series against Pakistan Women has added the world of confidence for Taylor who also picked up her first hat-trick in T20 Internationals but what she’s most proud of is the double series win.

“Very pleasing… to know that we’re actually 3-0 up right now… we could see progress, and not stopping here. It’s not just (against) Pakistan but I can progress of individuals in the team and I really want that to continue as use it as a stepping stone to move forward.”