Showtime! Our World Champions in mega-T20I in Mumbai

It is being billed as one of the biggest T20 Internationals of the decade! Our world champions West Indies (Men In Maroon) will face home team India (Men In Blue) in the grand finale on Wednesday night in Mumbai. 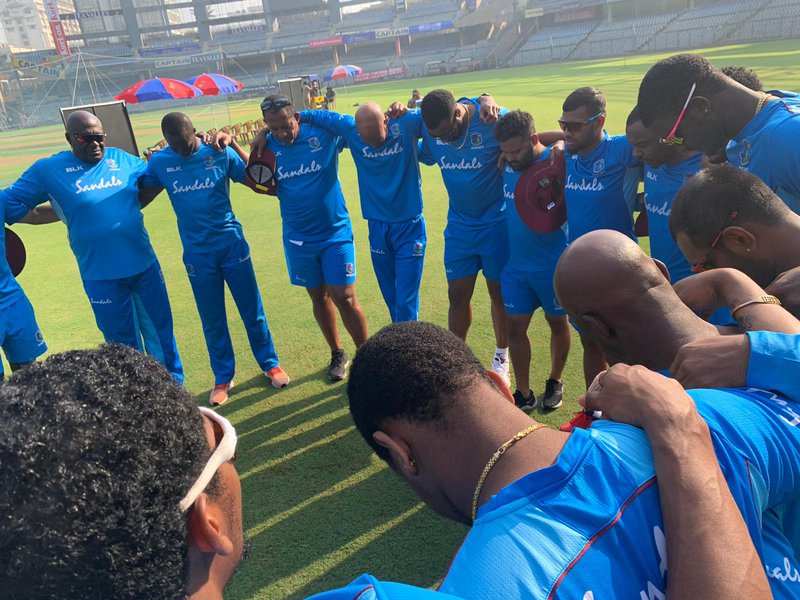 With the game being played at prime time the estimated television audience could reach close to 150 million viewers worldwide. It comes down to winner-take-all as the three-match series is locked 1-1 – India won the first match in Hyderabad in a high-scoring run chase, while our boys bounced back to secure a great win by eight wickets on Sunday in Thiruvananthapuram. 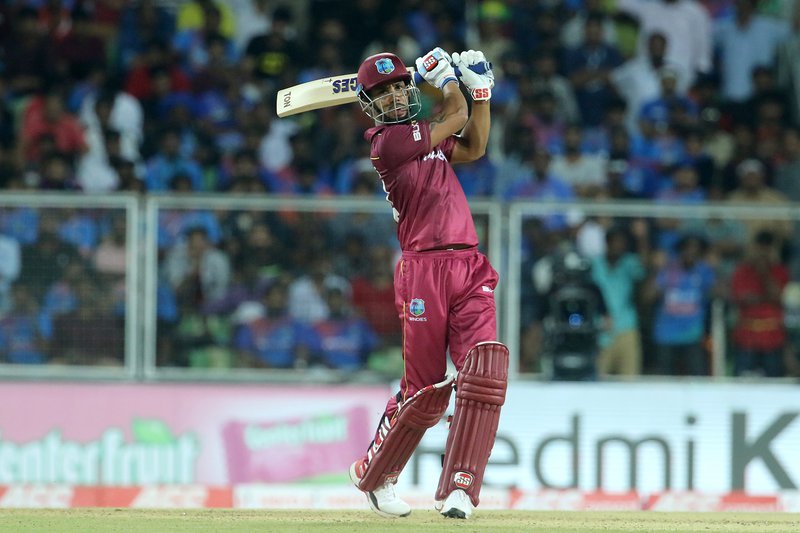 So get ready for what promises to be a memorable showdown at the famous Wankhede Stadium – one of the iconic venues in world cricket. The ground has a capacity of close to 35,000 and tickets have been selling rapidly. West Indies head coach Phil Simmons said the team is ready for what is ahead of them.

“We are ready. You can see we are ready. We have prepared well and everyone is up for this challenge. We made a big score in the first match and lost, then we followed up with another very good performance to get the win. So, you can see we are focused and clear what we want to achieve, he said.

The coach was speaking after Tuesday’s training session on a humid morning in the bustling metropolis. The last time the two teams met at this venue was the semi-final of the ICC World T20 2016 – which West Indies won – before going on to beat England in the memorable final at Eden Gardens in Kolkata. 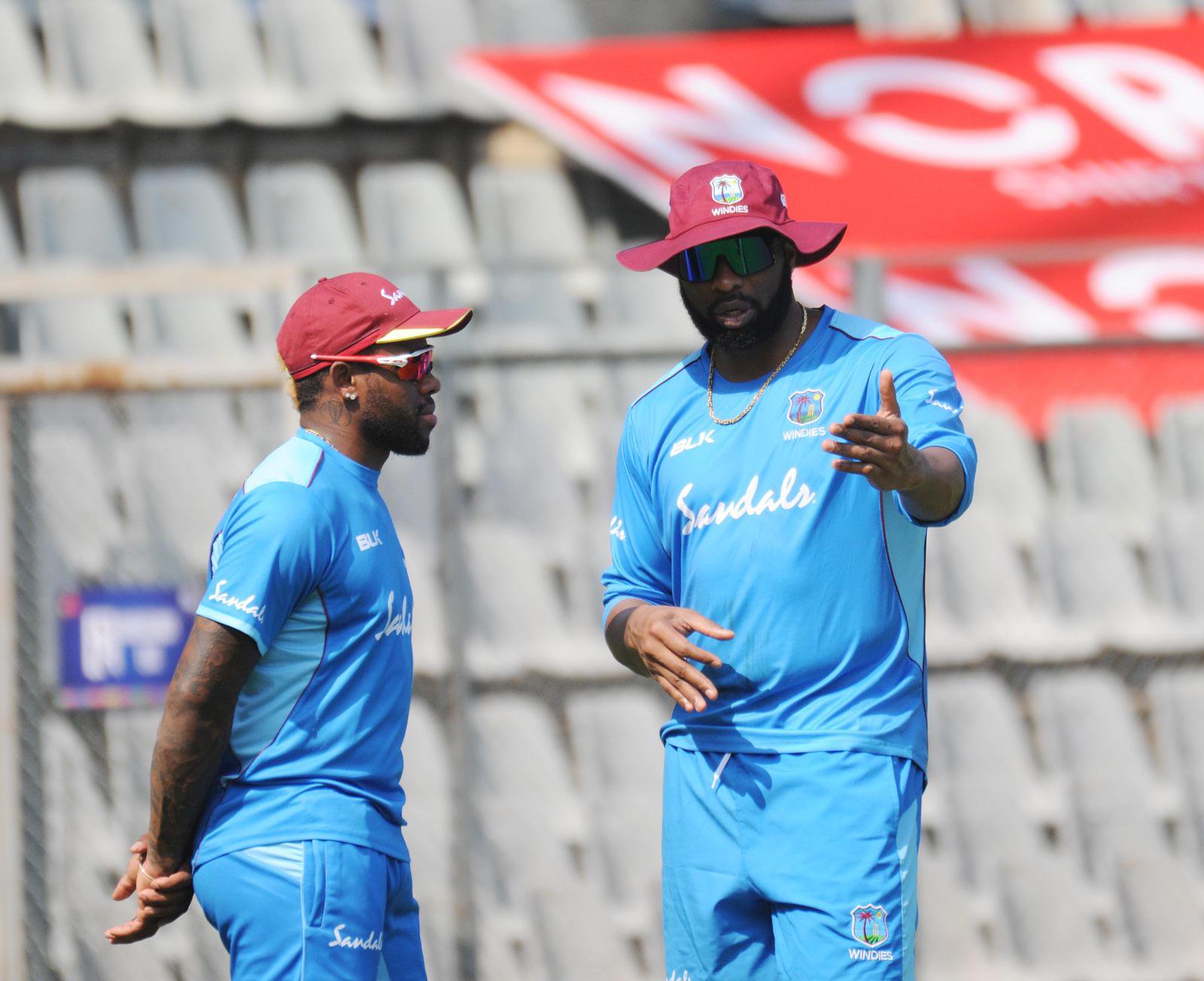 “A lot has happened since then when we won that semi-final on a famous night right here… but I think we are confident because of the way we have played in the two games here. The way we prepared, the way we have been playing, that gives me and the players a lot of confidence. I think the series against Afghanistan helped because we have been here for a long time. We kept the white-ball players here even though there was a Test match on and that worked well as they had great training in these conditions,” Simmons said.

WATCH THE FULL INTERVIEW BELOW!

West Indies have brought their amazing power-hitting strength so far in the series – with 22 fours and 27 sixes. Opener Evin Lewis has been dynamic in both matches with two scores of 40, while veteran Lendl Simmons exploded in the second contest with a match-winning half-century – his second against India in India. He has found memories of the ground having made a 82 not out in the epic World T20 semi-final heist back in April, 2016.

“I think you have got to be prepared at the beginning for doing either one of them – bat or bowl first on this pitch. If you win the toss you are prepared to do good, whichever one we decide to do. You can lose the toss. I don’t worry about the toss too much,” Simmons said.

A sub-plot in the match is the ongoing rivalry between West Indies seamer Kesrick Williams and India’s captain Virat Kohli. 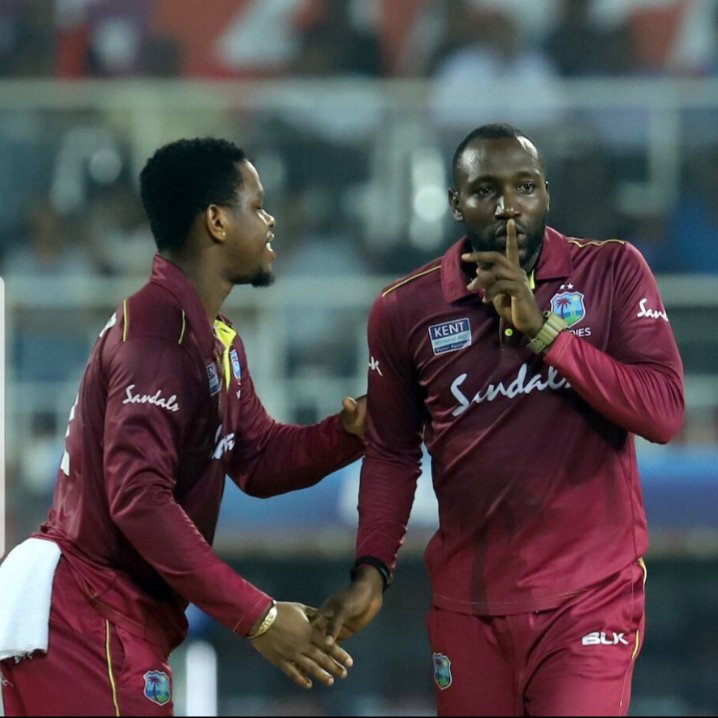 “The banter has been good, it has been interesting because they are 1-1 now because Virat got Kesrick in the first match and Kesrick got him in the second. Let’s see who wins it tomorrow,” Simmons said.