BRIDGETOWN, Barbados – The West Indies camp is calm and confident ahead of the start of the first Test match against England in the Wisden Trophy Test Series. Speaking to members of the media during Monday’s training session, fast bowler Kemar Roach and middle-order batsman Shai Hope, both noted that the “underdogs” have prepared well for what will be a major assignment on home soil.

The first Test starts on Wednesday. First ball is 10am (9am Jamaica Time). A crowd of close to 13,000 is expected for the opening day, and it will be extra special for the pair. They will be playing in front close friends and family at the historic Kensington Oval.

“We are the so-called underdogs…but if we play our cricket we can win,” said the 25-year-old Hope. “We are all confident and we believe our preparation has been very good. This could be the start of a special year for us, with the Test Series here and then onto the World Cup. There is a lot to play for.”

Hope added that it was good to have the experience of Darren Bravo back in the squad. The classy left-hander is about to make his 50th Test match appearance.

“Darren is a quality player,” Hope said. “He definitely makes the dressing room feel a lot more confident with the batting. So it’s just key for him to settle in again. We know what he’s capable of, so we need to make sure that we grasp his knowledge as well.”

Roach, who made his Test debut back in 2009 has taken 166 wickets in 50 Tests. He is now among West Indies top 10 wicket-takers of all time. 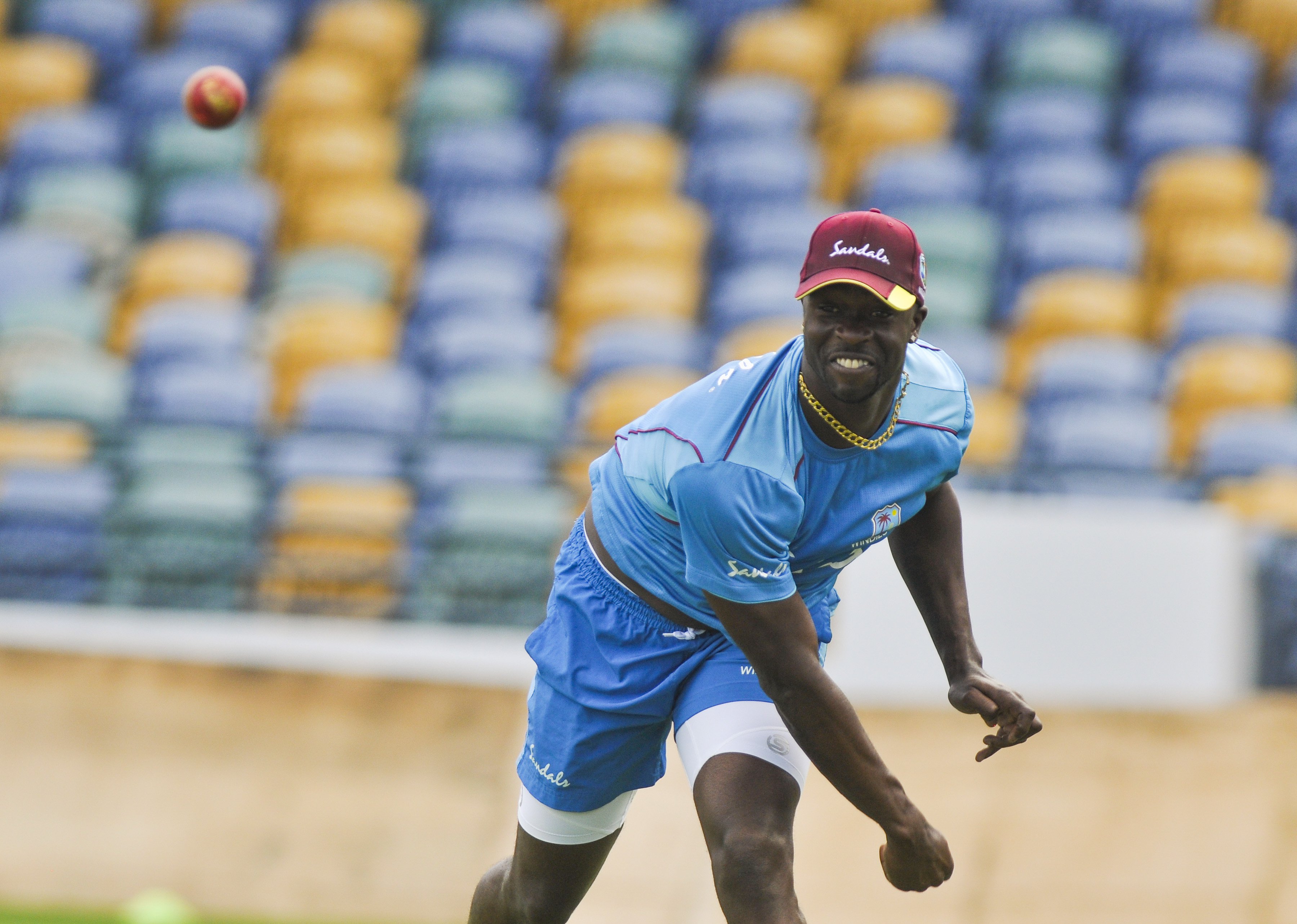 “I recently reached one of my goals in the last series…obviously to be among the top ten West Indian bowlers of all time in Test cricket was something special,” he said. “My next goal is to get 200 Test wickets and in doing so win some more games for West Indies. I will see how far I can go from there. I think I still have another three to four years in West Indies cricket, and I want to contribute to the team.

“Seeing the names of past greats on the stands is an inspiration. Kensington is an historic place and a lot of great cricketers have played at the ground. It has been renovated from the old one but it is still a good feeling to go out there and see the Sir Garfield Sobers Pavilion, Greenidge and Haynes Stand, The Three Ws, Hall and Griffith or bowling at the Malcolm Marshall or Joel Garner Ends.”

NOTE: Oshane Thomas has been called up as cover for Alzarri Joseph

AUDIO: interviews will be available https://soundcloud.com/windiescricket

TICKETS: on sale at local ticket booths in Barbados and online at https://www.windiescricket.com via the “BuyTickets” button.