PLAYER SPOTLIGHT: Keon Harding: "I want more and to do better"

He has since joined forces with West Indies Test veteran Kemar Roach and 2016 ICC Under-19 World Cup champion Chemar Holder to wreak havoc among batsmen around the Caribbean.

His heroics helped propel Barbados Pride to the West Indies Championship four-day title – where they celebrated the capture of the Headley/Weekes Trophy – named in honour of pioneers George Headley and Sir Everton Weekes. Harding spoke to CWI Media recapping his 2019/20 season. 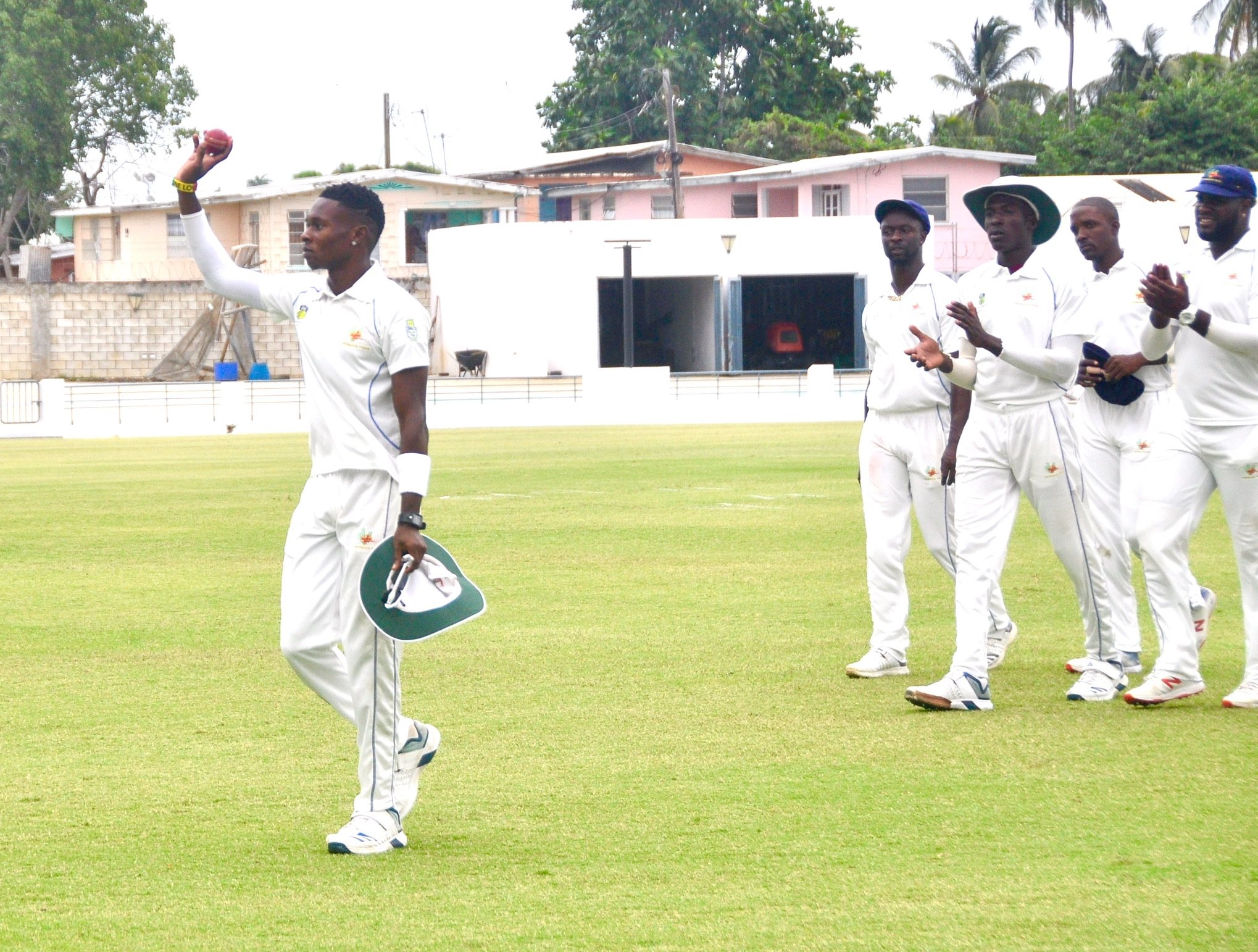 How much have you enjoyed this early period of success, being a part of winning West Indies Emerging Players Super50 and Barbados Pride West Indies Championship Teams?

I’ve definitely enjoyed it and I want more and to be better, that is the driving force for me.

I was lucky enough to be part of a great team and management structure in the Super50, while in the four-days being able to play alongside some very experienced players and learn from them.

What significance do you place on your Super50 bowling experience, helping you to have immediate success in the four-day season for Barbados?

I think it (preparation) went further back than just the Super50. I was involved in some high- performance camps in Antigua and was playing club cricket, which I thought helped me prepare well for this season.

Then the Super50 gave me the confidence that I could bowl well in the four-day format also. 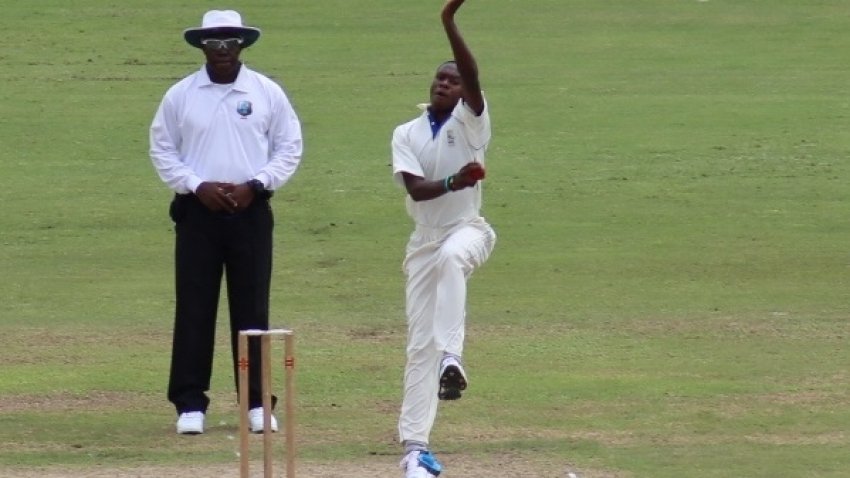 Caribbean fans and observers have noticed that in both forms of the game, you are bowling well with the new and old ball. What work are you doing to continue improving in those areas?

It’s very challenging bowling with the new ball, at the end of an innings with the old ball and even in the middle overs.

For me I just try to emulate it in the nets as much as possible. In the Super50 Cup, I enjoyed the role of being an attacking bowler bowling in short spells, with a clear objective every game.

What were some of the things you learnt from bowling alongside West Indies Test regulars Kemar Roach and Jason Holder in the West Indies Championship?

Kemar mainly kept it simple with us. He didn’t try to say too much, but when he did speak it was clear what he wanted us to understand tactically and in specific bowling situations. When Jason came in at the back end from international duty, he was generally the same.

That helped myself and Chemar a lot. 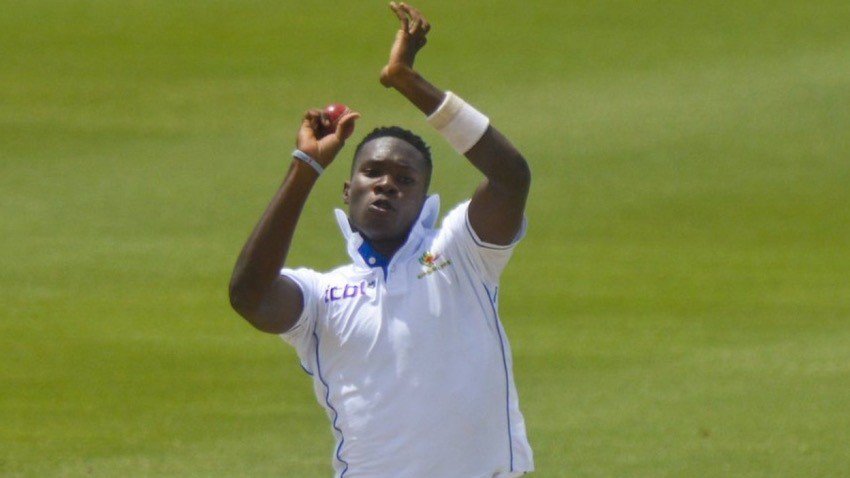 Describe your life in cricket for fans in the West Indies?

I joined Carlton Cricket Club, where my cousin is President, at the age of seven. They have a good junior program where kids are consistently taught the basics of the game every weekend and that helped me build a strong foundation.

Unfortunately, I didn’t make the Barbados Under-15 or Under-17 teams but I never let that get me down. I kept grinding and I eventually made the Under 19s and participated in the West Indies Under-19 camp. 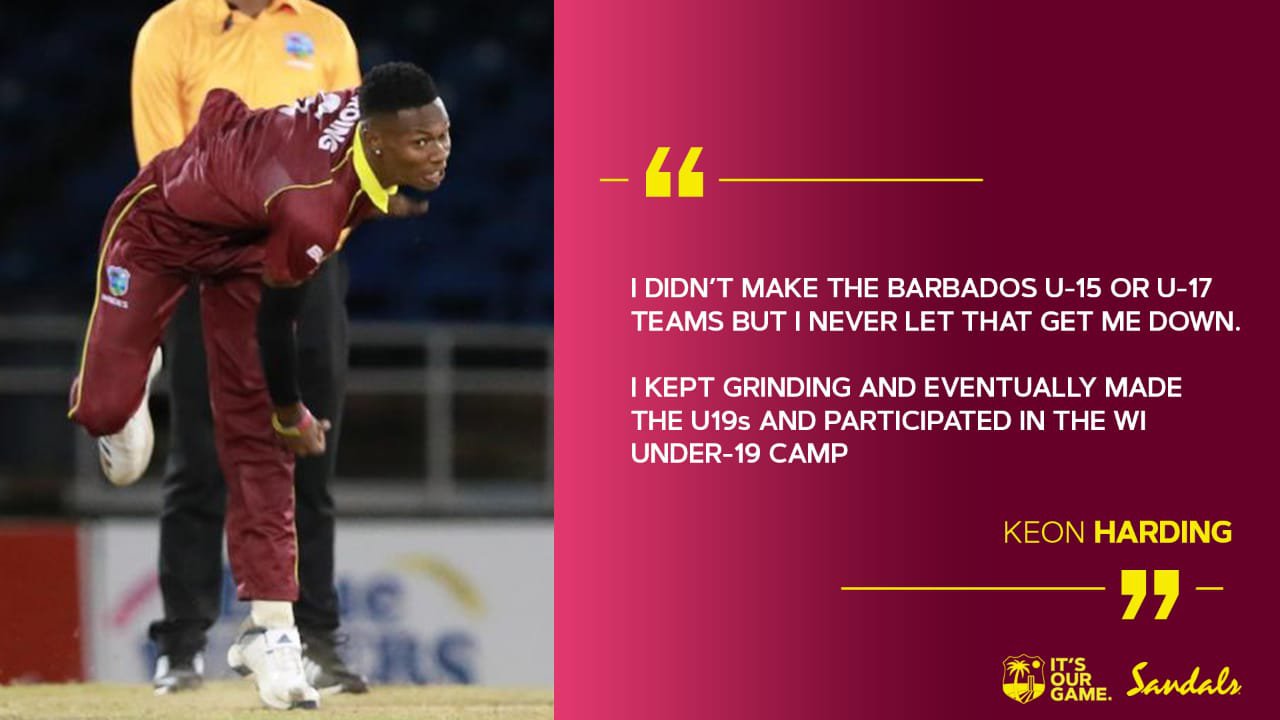 Later on in 2017, I got an opportunity to play for Combined Campuses and Colleges (CCC) in the Super50 and got my Barbados four-day debut and I’ve just kept progressing from there.

How have you been keeping active during the lockdown in Barbados?

I had a knee injury coming down to the end of season, so the first couple of weeks after I came back, it was basically resting the knee. Since then I’ve been working out at least five days a week and gradually starting back running.