May 9th is a significant day in West Indies cricket history. On this day back in 1976 – 44 years ago – the West Indies women’s cricket team walked off the field after their very first Test match in the history of Women's cricket.

This iconic match was played against Australia at Jarrett Park in Montego Bay, Jamaica. 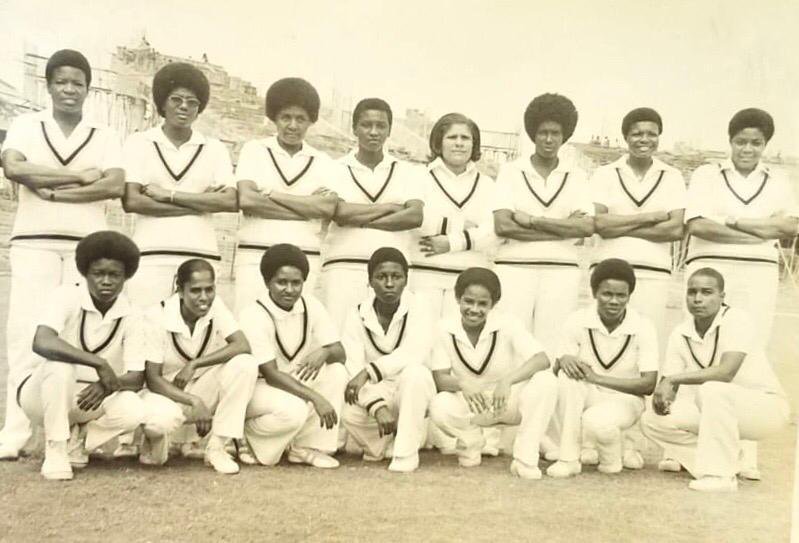 Today we salute those pioneers who paved the way for the development of the women’s game in the Caribbean.

Louise Browne from Trinidad & Tobago had the honour of leading the West Indies against the Aussies and also faced the first ball for the team. She was accompanied by opening partner Jasmine Sammy.

Browne’s younger sister Beverley Browne was also in the team for the Test. A third sister Anne Browne-John would later play for the West Indies in One-Day Internationals. 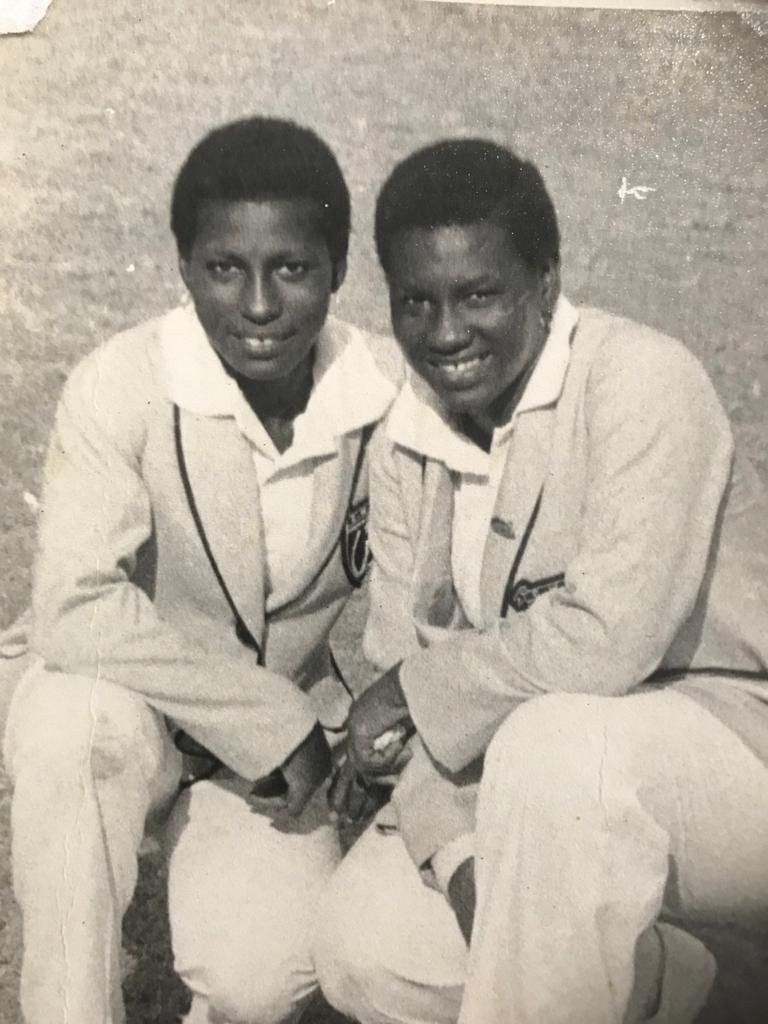 The match was played over three-day and West Indies scored 282 in their only innings.

The visitors reached 268-8 off 119 overs in their turn at the crease. Vivalyn Latty-Scott emerged as the leading bowler with a five-wicket haul as she ended with 5-48 which remains to date the best bowling figures in West Indies Women’s Test history.