OPINION: Five stand out performers with the ball

As we approach the semi-finals of the CG United Super 50 the time is right to take a look at the bowlers who have turned heads with their performances. 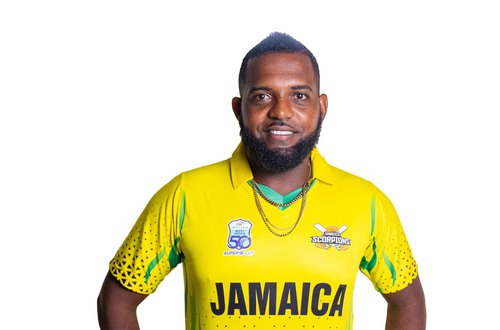 Keen observers of West Indies cricket will of course know that Bulli like his national team-mate Sheldon Cottrell is a former Jamaica Defence Force soldier. The left arm wrist spinner has made the most of his recall to the Jamaica Scorpions side with his best Super 50 season so far.

12 wickets at 14 in only four matches has seen Bulli propel himself to the upper echelons of the wicket charts and whilst some may point to his age, Bulli turns 36 in March. Numbers don’t lie and his hard work has paid off.

Regular wicket hauls have put the Scorpions on the cusp of the semi-finals and should Bulli continue to prosper that may yet put him in the frame for wider recognition. 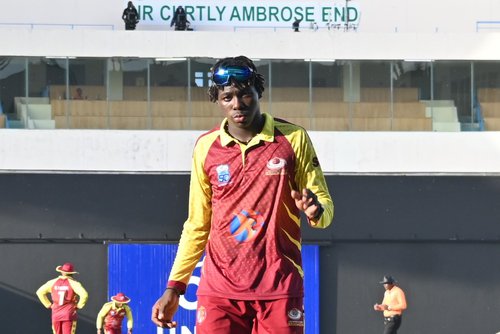 Kofi James may not yet be a familiar name in West Indies cricket but his performances in the CG United Super 50 will have had many take note. In his homestead of Antigua his promise has been evident for some time courtesy of his performances for the PIC Liberta Blackhawks. Hailing from the same cohort as the 2016 U19 World Cup winning squad James has finally stamped his mark on the regional circuit with this year’s performances.

14 wickets at 15 with a miserly economy of 4.28 should ensure that the right arm off-break bowler has put his name in the conversation should West Indies want to expand the pool of opportunity for those with that skill set. 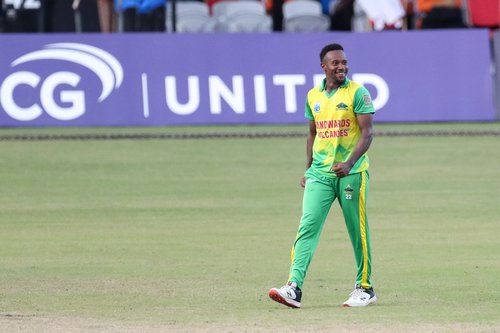 It is testament to Kavem Hodge that if this was a column on the top five batters then he would be on that list also. His five innings with the bat have produced 261 runs at an average of 52 but it is his all-round ability with the ball that has stood out more so.

Of the top performers in the competition Hodge’s bowling average and economy rate is the best. 10 wickets at 15 at an economy of 3.67 demands attention and potentially selection.

He has been on the cusp of West Indies red ball selection within the last two years, but it may be his versatility with the ball that puts him in contention for the white ball set up.

Although the Windward Islands Volcanoes did not make it to the semi-finals that should not take away from the 29 year-old Dominican’s stand out season. One which may yet see him rewarded with an international call up. 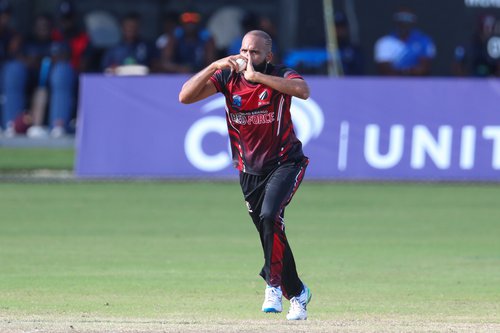 The fourth spinner on the list and it is the one possibly most likely to cement a spot in the West Indies ODI set up in 2023. Having been selected for the T20 World Cup in what some quarters deemed a shock move. Cariah has set about justifying that call up with 10 wickets at 21 for Trinidad and Tobago Red Force. His right arm leg spin has been instrumentally in leading T&T to the semi-finals and his economy of 3.96 has perhaps been the most impressive aspect highlighting his control as well as his penetrative bowling.

At the age of 30 Cariah looks set on making up for lost time and ensuring his international career is only just getting started. 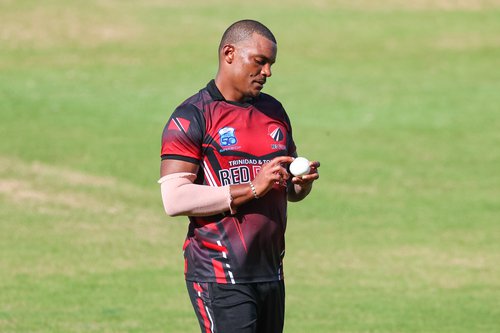 The sole fast bowler in the top five and perhaps the most pleasing name to see in the list overall. Shannon Gabriel has had a lot of injury woes in the last two years as his fitness and durability has been called into question. However, what has never been in doubt is the effectiveness of a fully fit and firing Gabriel.

This Super 50 has seen him terrorizing batters with hostile and accurate bowling. His 10 wickets at 16 a piece will surely raise the question whether his top level experience is the missing ingredient to partner Alzarri Joseph in the West Indies white ball set up.

Gabriel last played an ODI in the 2019 World Cup but there is every chance that at the age of 34 the best way to utilize him going forward is in the white ball game, particularly with the immediacy of a World Cup on the horizon.

Gabriel’s ODI statistics are worthy of note 25 matches, taking 33 wickets at 34. Certainly, there is no question that relative to experience there is no quicker bowler in the region to rival him.

Perhaps in the twilight of his career this year’s Super 50 has signaled the next evolution of Shannon Gabriel.