NOMINATIONS CLOSE FOR POSTS OF PRESIDENT AND VICE PRESIDENT OF CWI

ST JOHN’S, Antigua – The month-long nomination period for CWI’s election came to an end on Sunday, February 24, 2019. Incumbents, Whycliffe ‘Dave’ Cameron and Emmanuel Nanthan, now, President and Vice-President, respectively, of Cricket West Indies will have a challenge for the March 24, 2019 election. 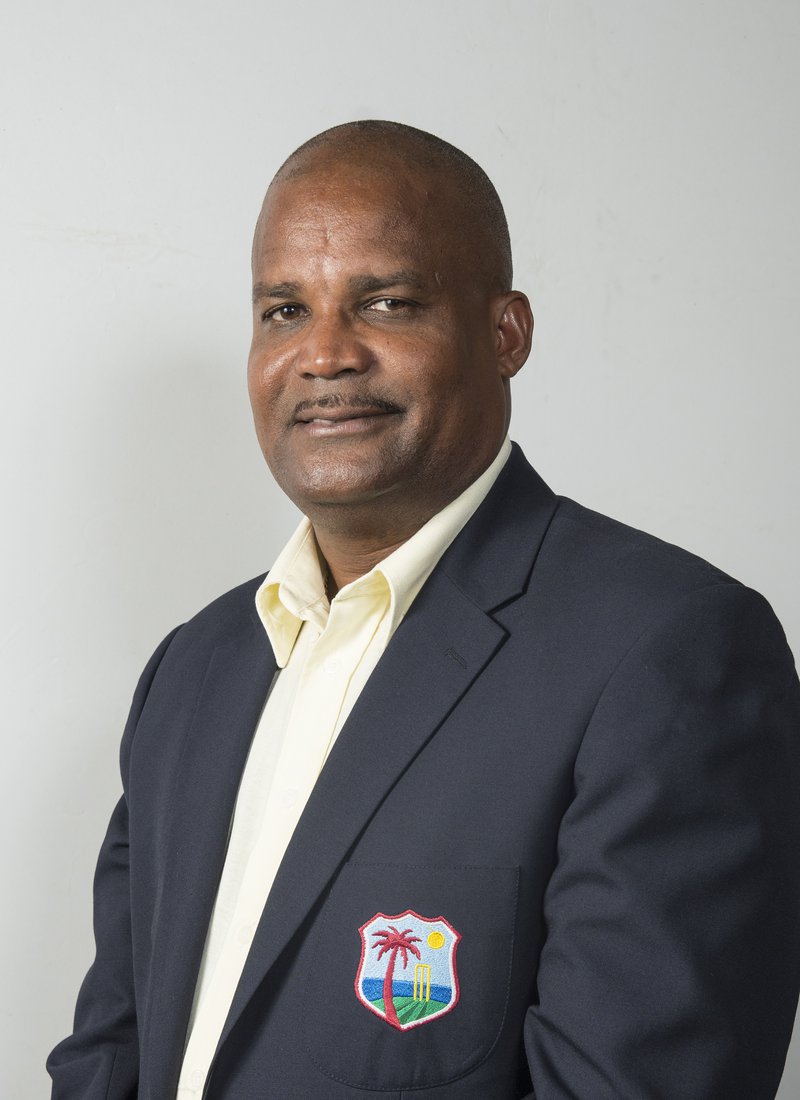 The challenge has come from Directors, Richard “Ricky” Skerritt and Dr Kishore Shallow, who were both nominated by the Leeward Islands Cricket Board and seconded by the Trinidad and Tobago Cricket Board. 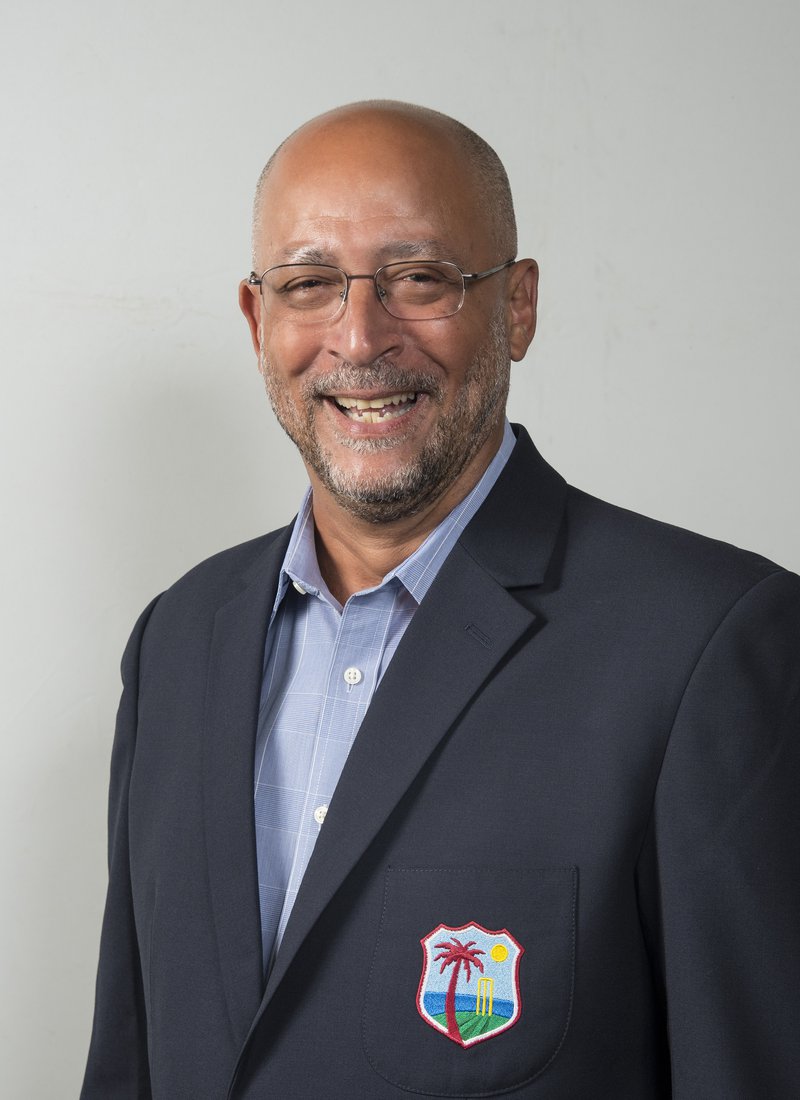 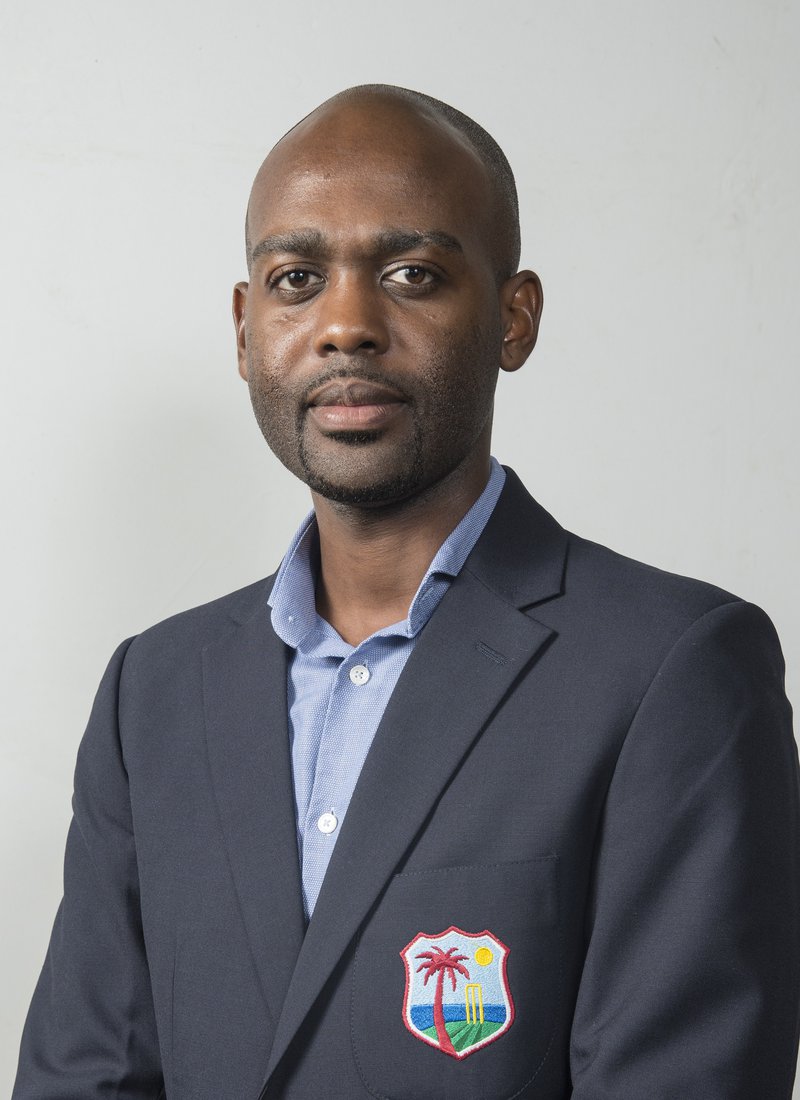 The election exercise will form part of the Annual General Meeting on Sunday, March 24 in Jamaica. Reports from the major standing Committees will be tabled, along with the presentation of the audited statements. The Board of Directors will meet on March 22 and 23 for their first quarterly sitting of 2019.