West Indies Men’s and Women’s teams will both be in action on Saturday as they start their bids to supremacy on two different part of the world.

Over in Australia, Stafanie Taylor’s team will play their opening encounter in the ICC Women’s T20 World Cup. They face newcomers Thailand at the WACA Ground in Perth. First ball is 3pm (3am Eastern Caribbean Time/2pm Jamaica Time). 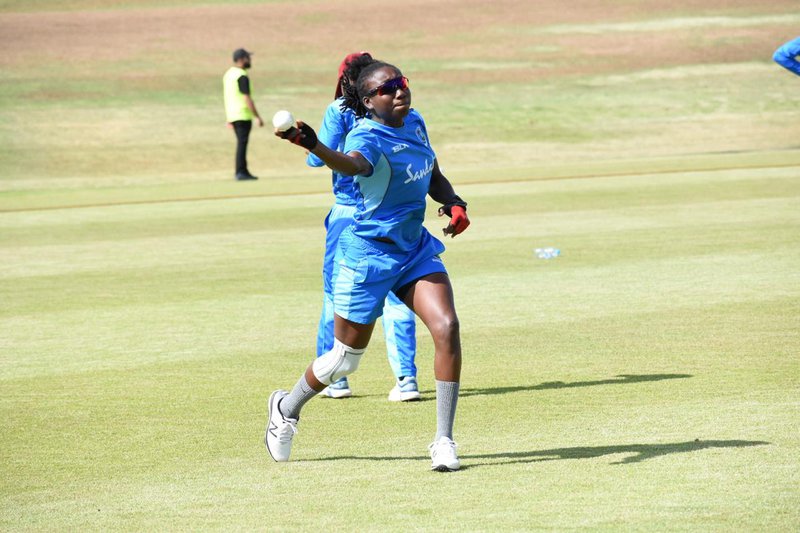 In Asia, Kieron Pollard’s side will take on Sri Lanka in the first One-Day International at the Sinhalese Sports Club in Colombo. First ball is 9:30am (12 midnight Eastern Caribbean Time/11pm Friday Jamaica Time). ' 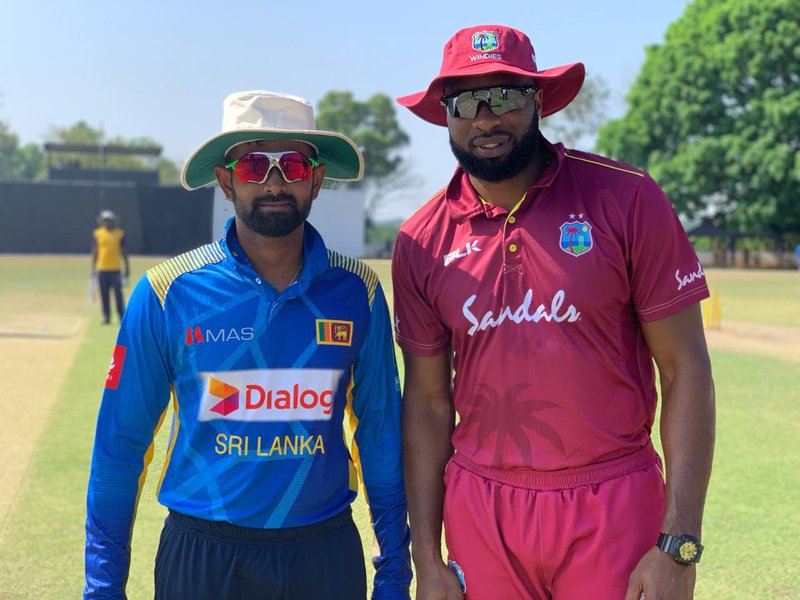 Jimmy Adams, CWI’s Director of Cricket is confident of both teams doing well on foreign soil. Looking ahead to the ICC Women’s World Cup, Adams is hopeful the team can repeat their great performances of 2016 when they beat Australia to win the title at the Eden Gardens at Kolkata in India. 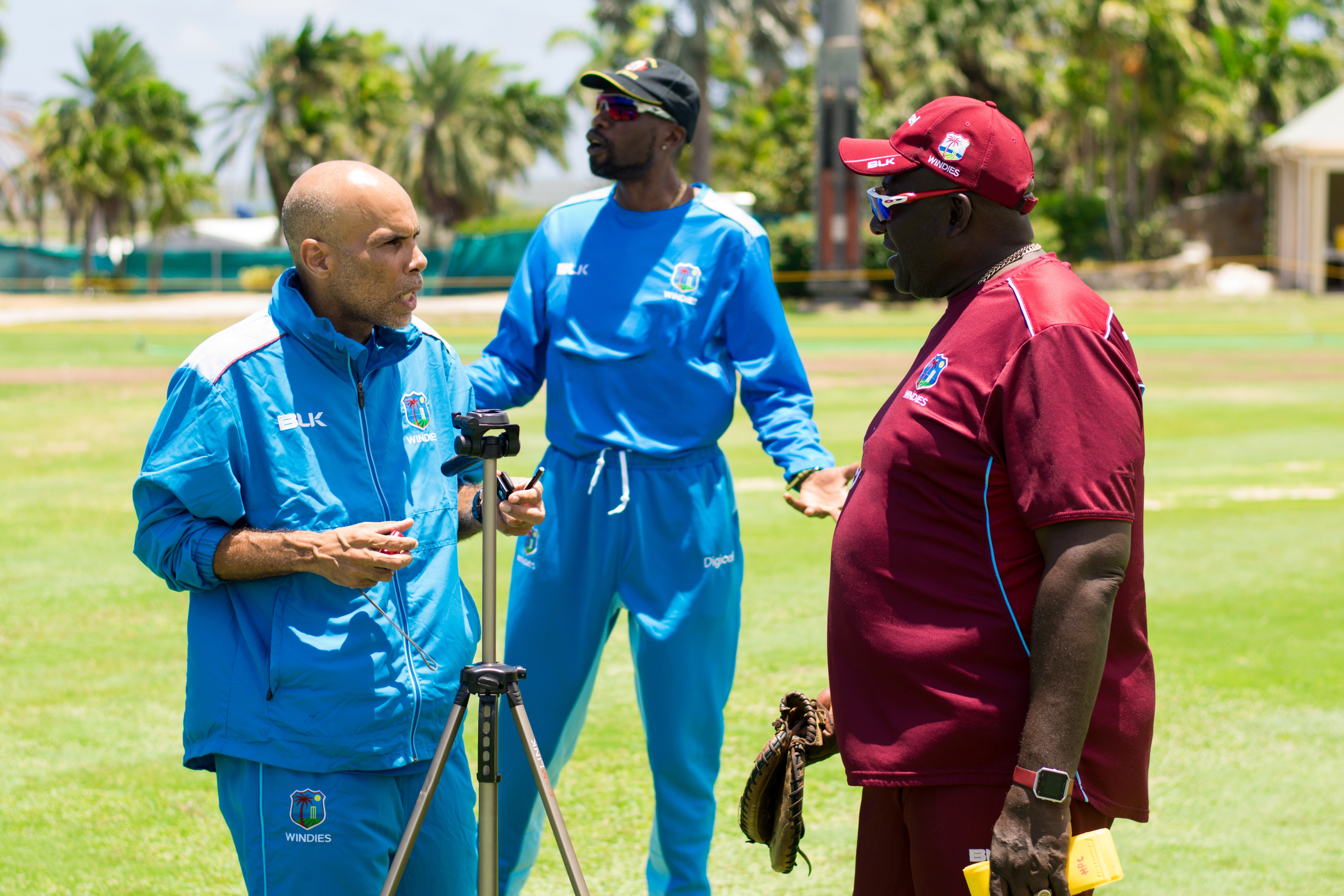 On the Men’s team: “I’ll be anticipating positive results. I think we have a fairly strong squad even though they are in conditions that are not typically West Indian. Even when taking into consideration they Sri Lanka are playing at home which one always has to consider, I’ll be looking forward to positive results from the lads down there. I think we have an abundance of talent in Sri Lanka at the minute. On top of talent, I think the team is coming together nicely and it’s something we want to start making strides towards and that’s getting a really strong core group of players. On top of getting results, we want to start identifying a strong core group of players who can represent well in the next World Cup in 2023.”

On the Women’s Team: “There is a sense of anticipation about what is to come in the next few weeks. We have a very good team with some excellent players who have won on the international stage before. The entire Caribbean is supporting them and they have the full backing of everyone. They ran into a bit of bad weather, but they still managed to get practice games against Pakistan and India. Had to do a few more indoor sessions than they would like, due to the inclement weather, speaking to the team management they are happy with everyone’s state of mind. Yes, they would have liked to have a bit more time outdoors, but they are quite happy with the way things are at the moment.” 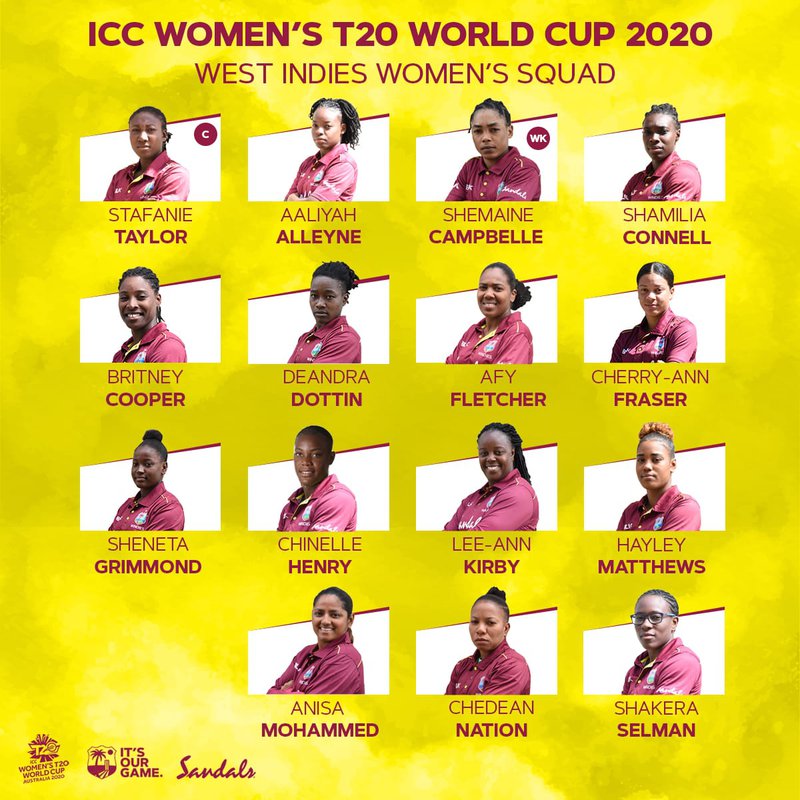 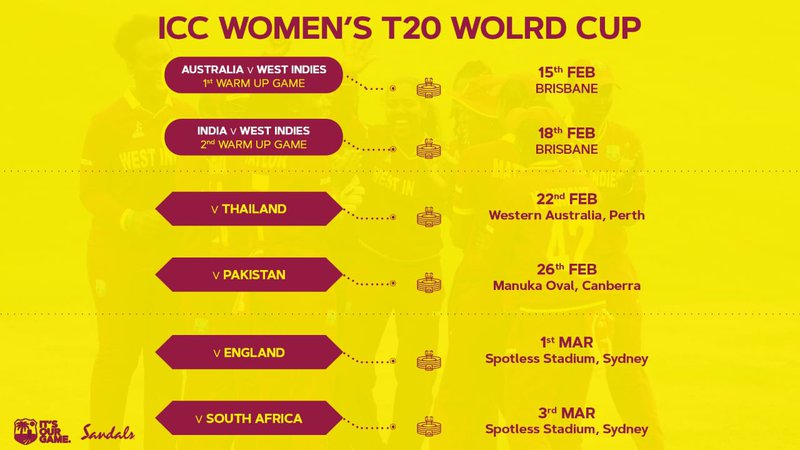 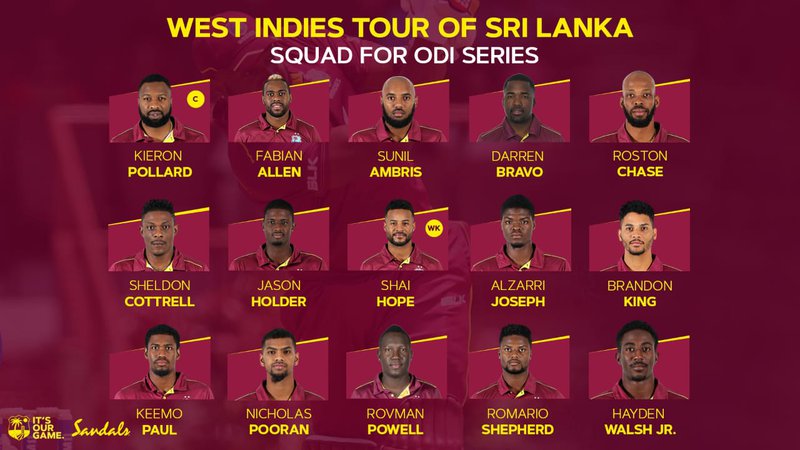 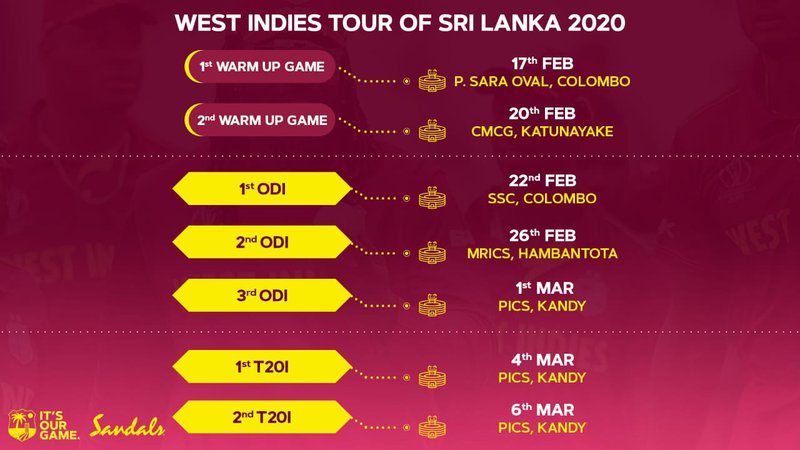