Lizelle Lee produced another match-winning performance as South Africa Women earned a comfortable victory in the opening match of the CG Insurance One-Day International Series. The powerful opener topscored with a purposeful 91 not out as the Proteas easily reached 157-2 off 39.3 overs. This was in reply to West Indies 153 off 46.4 overs. 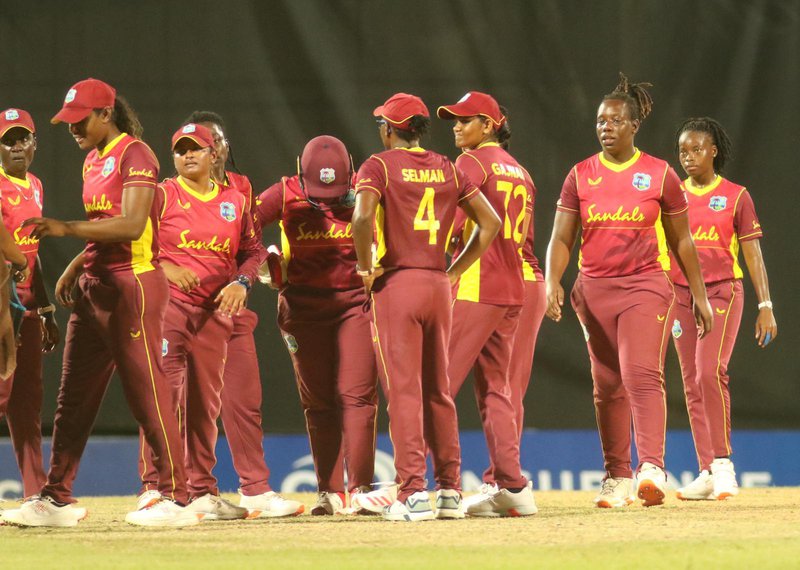 Lee’s innings earned her the CG Insurance Player of the Match award following up on her CG Insurance Player of the Series award in the recent T20 Internationals. The experienced opener made her 21st half-century at this level and laid the perfecplatform for the run-chase as she faced 127 balls and hit 10 fours and a six. She added 88 in 22 overs with Laura Wolvaardt who again looked in good touch before she was bowled by Anisa Mohammed for 35, which came off 65 deliveries. The West Indies had one other success when Sune Luus was trapped leg-before wicket to left-arm spinner Qiana Joseph without scoring. 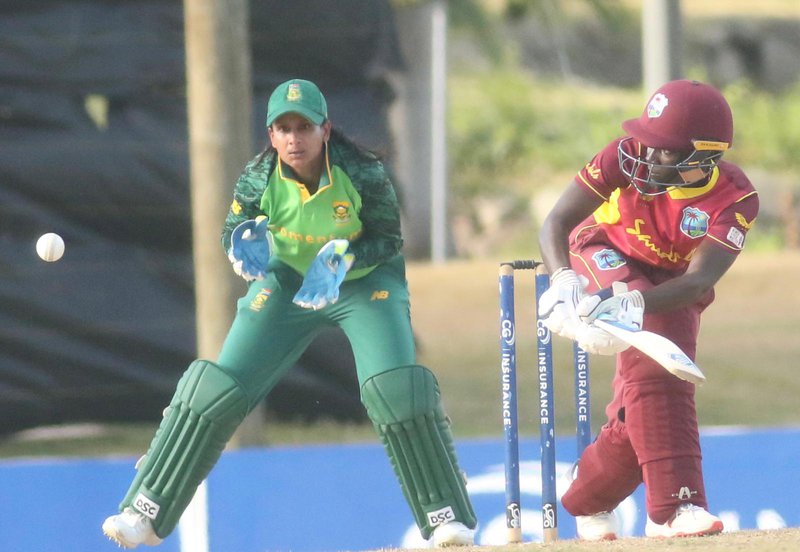 In the first half of the match West Indies found the going challenging. Lefthander Kycia Knight topscored with 39 off 78 balls, but was run out by a superb throw from Mignon duPreez at deep square leg.

Deandra Dottin, looked set for a significant score as she raced to 38 off 36 balls, but was well caught at long-off by duPreez, which gave leg-spinner Dane van Nierkerk her first wicket. The South Africa sipper ended with 2-23 off her 10 overs to put pressure on the West Indies middle and lower order. 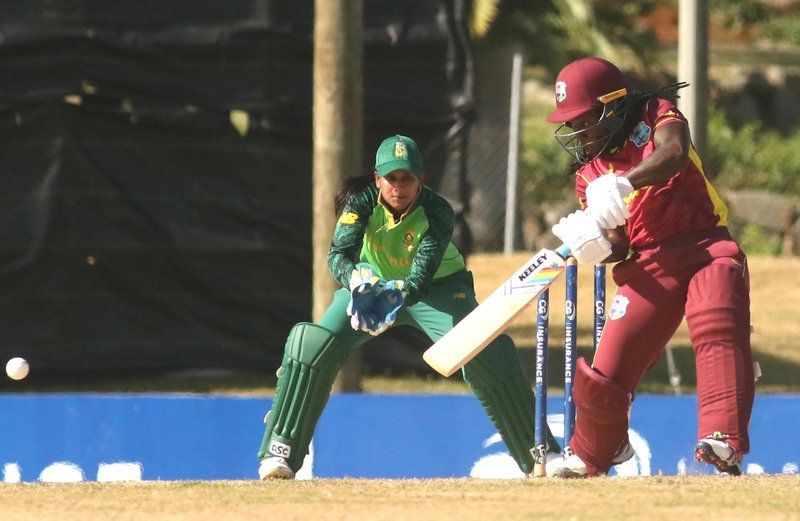 The two teams will return to the same venue on Friday for the second match of the five-match rubber. First ball is 10am (9am Jamaica Time).