All eyes will be on the West Indies women’s team when they meet England in Match 3 of the ICC Women’s T20 World Cup on Sunday the Sydney Showground. The 2016 champions need a win to stay alive in the tournament and coach Gus Logie called on his players to rise to the challenge. West indies started with a hard-fought win over Thailand at the WACA Ground in Perth, but then lost to Pakistan at the Munaka Oval in Canberra. 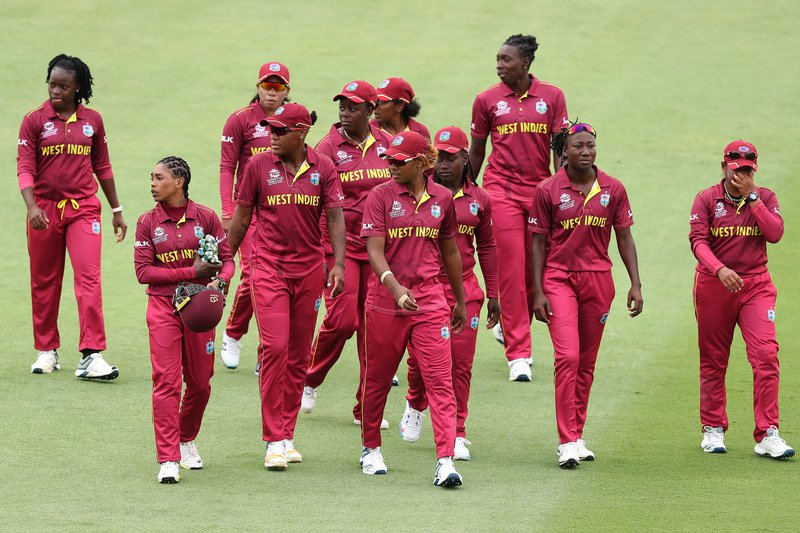 They are now in third place in Group B with two points and a net run rate of 0.216. With the top two teams qualifying for the semi-finals – they are chasing behind leaders South Africa (four points, NRR 2.917) and the England (four points, NRR 2.287).

Fans in the West Indies can watch the match on ESPN Caribbean. In the USA you can see it on Willow TV. First ball in the night match is 7pm (4am Eastern Caribbean Time/3am Jamaica and USA East Coast) 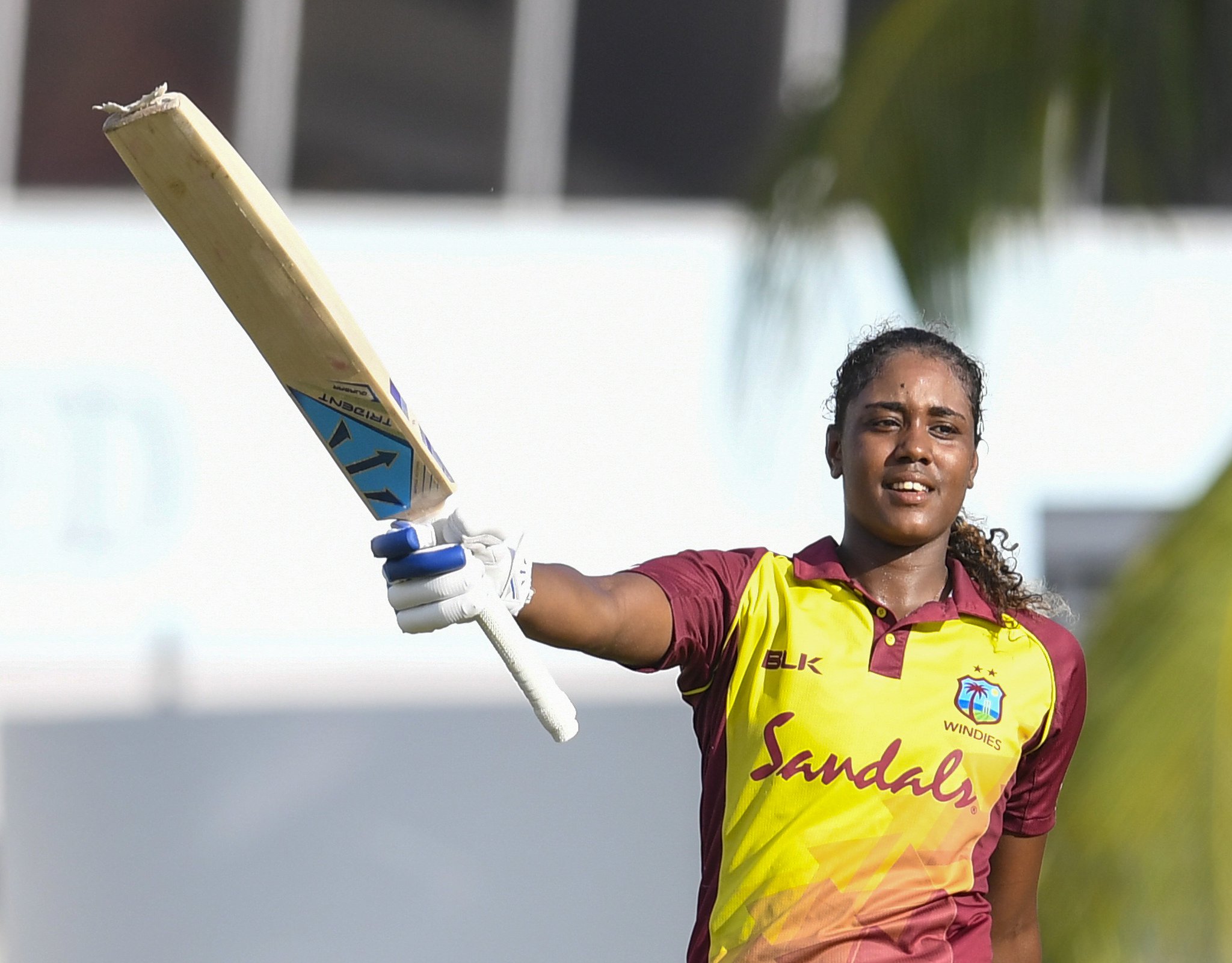 “It’s about putting partnerships together, believing in themselves and being able to handle the situation as it comes,” said Logie. “Hayley Matthews, Deandra Dottin – these are the people you expect to do well. The captain has been getting scores, but we just haven’t got big scores to put pressure on the opposition.”

The former West Indies player added: “It’s do-or-die. The players know that if you win you can go through, but lose and you go home. The onus is upon everyone to dig deeper and produce the performances which they know they can." 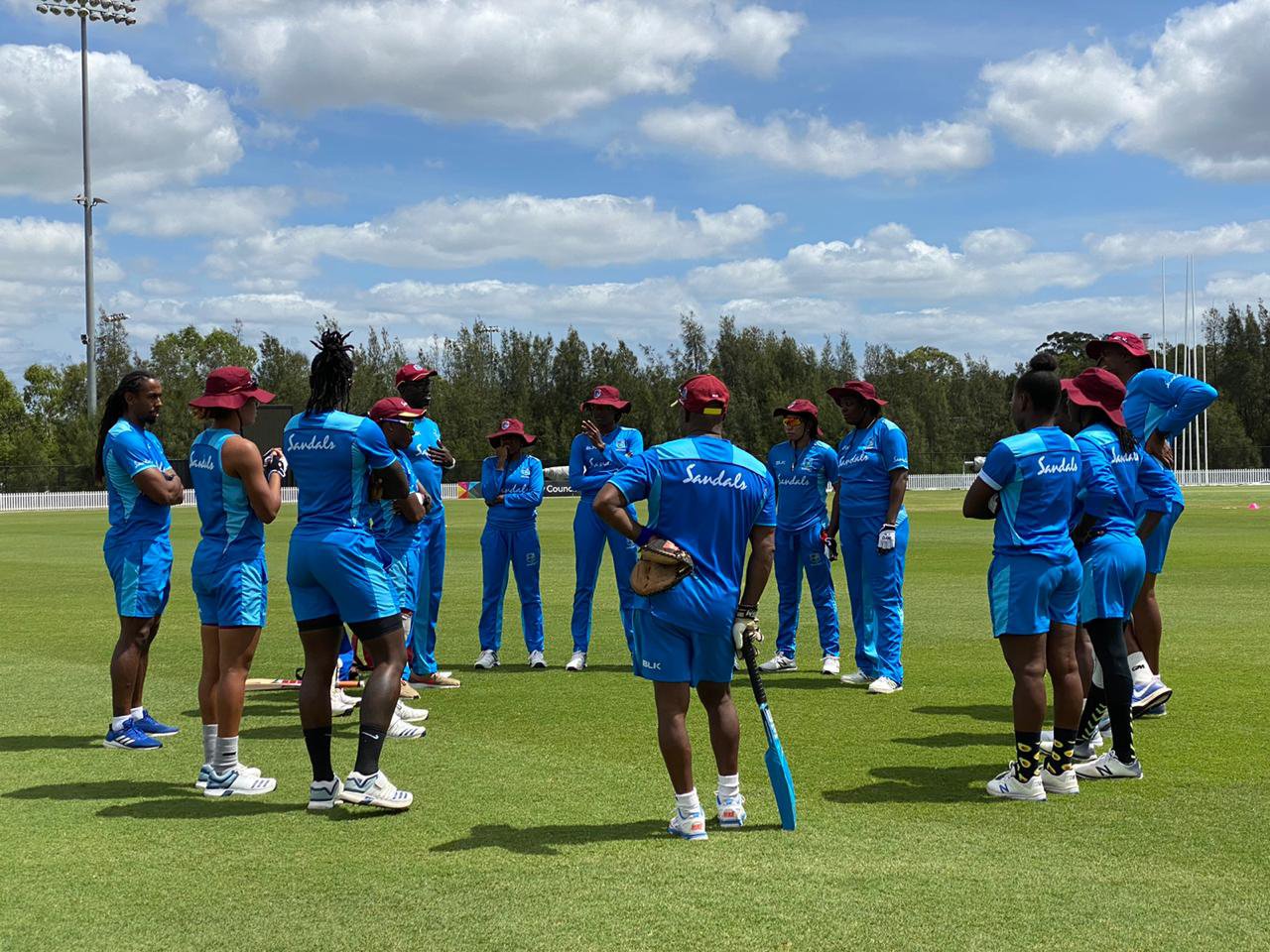 “They have done well against England and South Africa in past World Cups, they know they can beat them. There’s nothing in the stars that say we can’t make the semi-finals so we have to believe we can. The approach will have to be positive and that’s what we’re looking at.”