Lewis smashes big sixes as WI start T20Is with a bang vs Afghanistan!

Evin Lewis smashed six huge sixes to all parts of the ground as West Indies had smooth sailing to start their T20 International Series against Afghanistan. The left-hander starred with the bat and Kesrick Williams with the ball, while in between captain Kieron Pollard turned in a match-winning allround performance as West Indies floored Afghanistan by 30 runs under the lights on Thursday night. 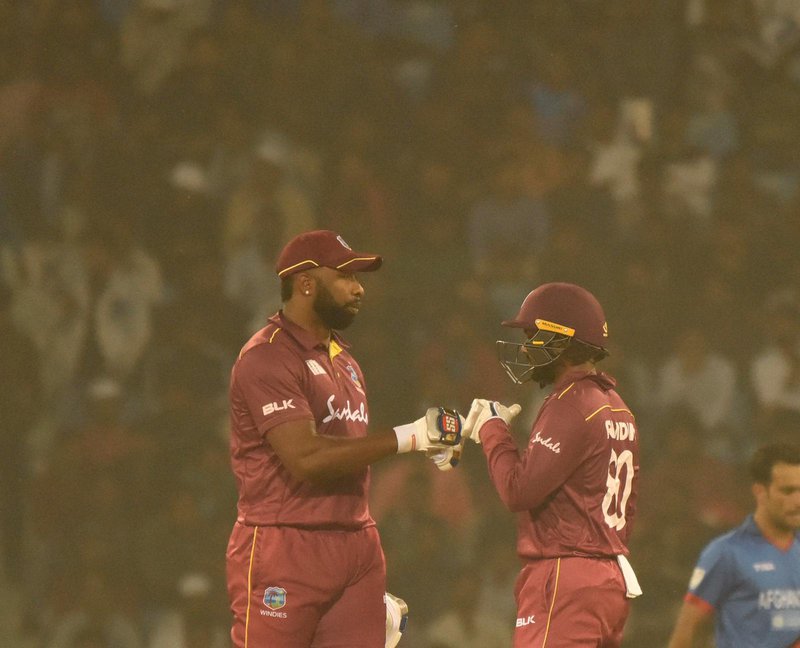 Playing in front a crowd of close to 15,000 fans at the Ekana Cricket Stadium, West Indies rattled up 164-5 off their 20 overs thanks to 68 from Lewis and 32 not out by Pollard at the end. They then restricted the host to 134-9 off their 20 overs – Williams had 3-17 off his four overs and Pollard chipped in with 2-17 off three overs – to earn the Man-of-the-Match award.

It was the fourth win a row for West Indies on tour following the 3-0 clean sweep in the ODI Series. 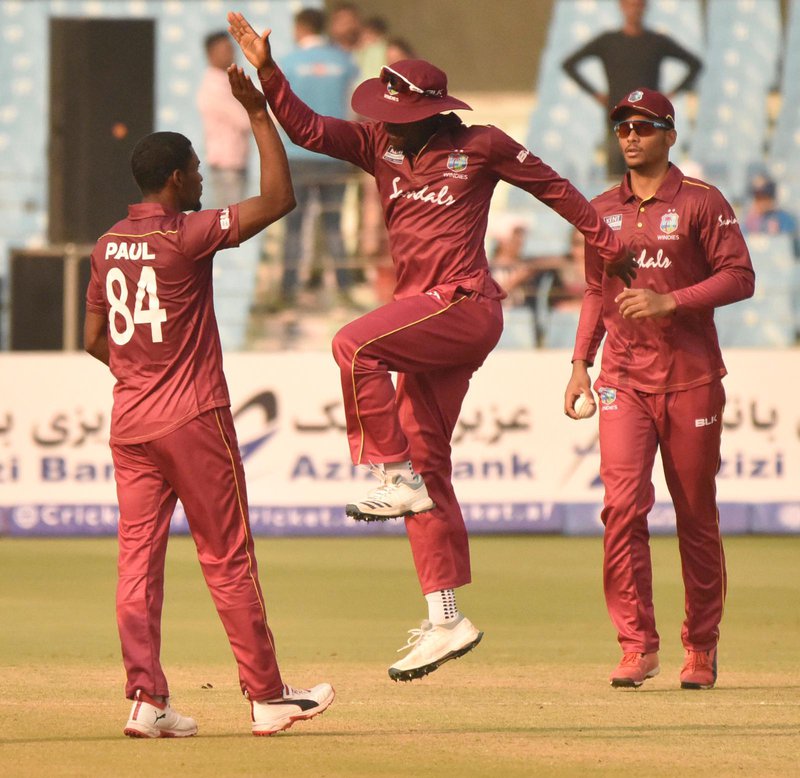 Earlier in the match Lewis launched a savage attack which also included four boundaries as he set the tempo for the innings. West Indies reached 52-1 in the powerplay as Lewis and Shimron Hetmyer (21) added a crucial stand of 87 for the second wicket. Both fell within the space of nine runs and Pollard then took on the responsibility to finish the innings with a flourish – which included a six and four off the last two balls of the final over. 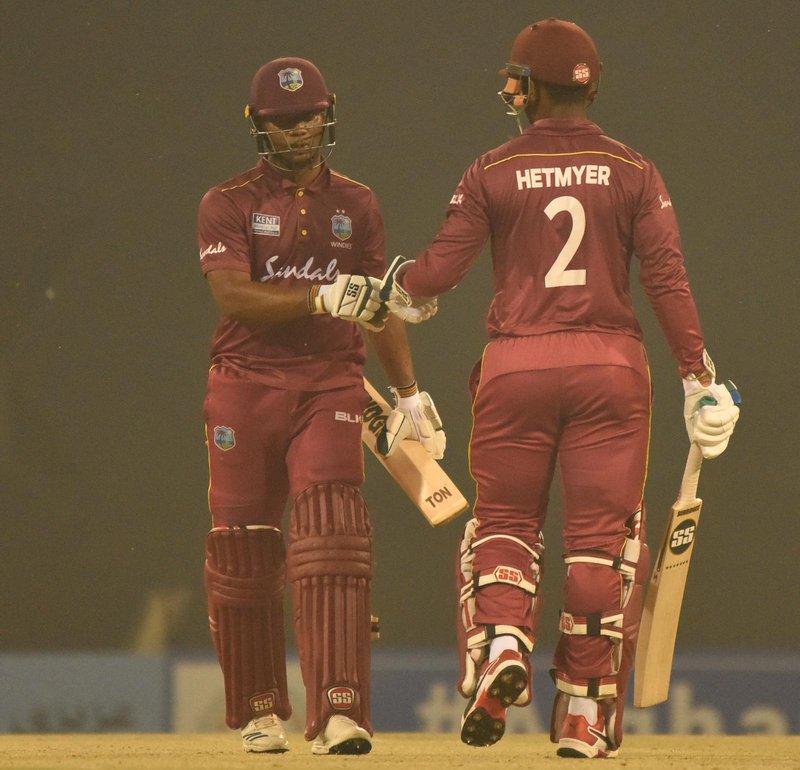 Denesh Ramdin marked a successful return to the team with a workmanlike 20 off 19 balls. The 34-year-old keeper was also excellent behind the stumps with four catches – a new record for West Indies against Afghanistan.

Pollard was all praise for the partnership between Lewis and Hetmyer. 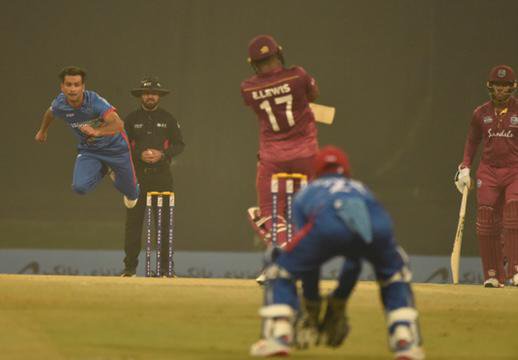 “Those two set it up as it wasn’t one of the easiest wickets to bat on. The ball was coming slow off the wicket. We were a bowler short but the boys stepped up. We have another game shortly, so we need to look at the areas to improve upon,” Pollard said.

What’s Next: The two teams will meet in the second T20 International at the same venue on Saturday night. First ball is 7pm (9:30am Eastern Caribbean Time/8:30am Jamaica Time)