Kraigg hits his peak with 246 as he celebrates 28

Kraigg Brathwaite was all smiles when he spoke to us from New Zealand. He actually has many reasons to smile — 246 to be precise. Yeah Man! Just a few days ago he made 246 (ironically area code of his homeland Barbados). He batted for close 10 hours — longer than flying from home to England — and faced 400 balls — longer than an innings in an ODI.

After the whopping landmark batting feat he had his 28th birthday party and invited his brothers in the team to join small celebration party. In the build-up to the Test series — which starts on Thursday (Wednesday evening Caribbean Time), he stopped by to share his thoughts with us on what goes on in his head and what lies ahead on this tour. 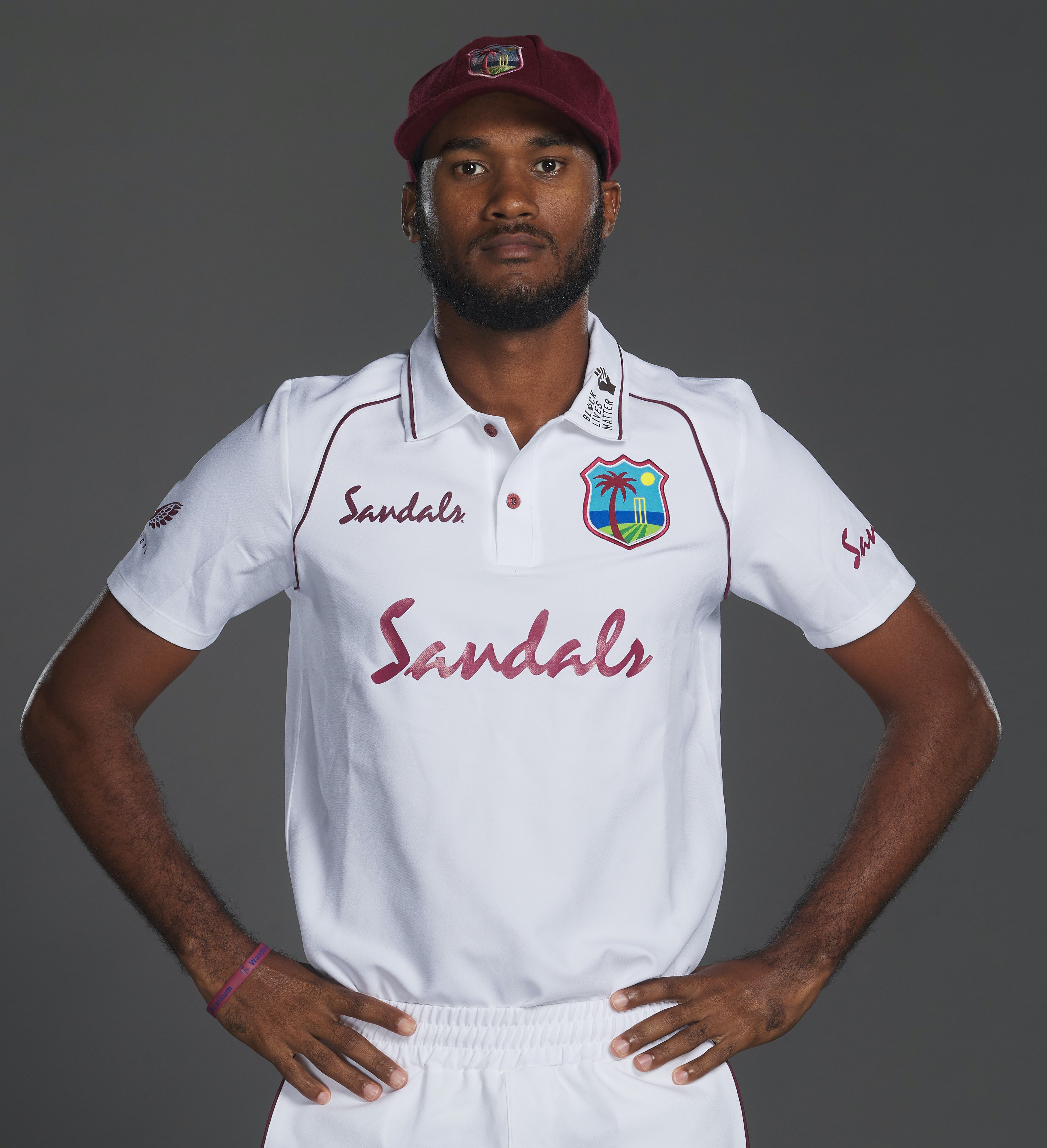 Last time West Indies played Tests in New Zealand three years ago, Brathwaite was the leading batsman with over 200 runs in the two ​ matches. He worked his way to 91 in the first Test at Basin Reserve in Wellington and is looking forward to a return to the historic venue.

Q: What’s your plan when you set out to bat. Is it to bat for 10 hours

A: Having played here in New Zealand before, I find I like to bat on these pitches. They tend to bounce a bit more than back home in the Caribbean. In terms of my concentration — that’s all part of my general batting plan, I like to stick to that plan for as long as possible and that worked for me really in the warm-up game last week. When I got out at 246 I said ‘wow… that’s pretty amazing… I didn’t go on (to 300), but I would still take 246 any day.”

Q: Preparations for the two Test matches in Hamilton and Wellington

A: In terms of the preparations for the Test series, it has been going really well. We’ve had three to four weeks here and we are now fully acclimatized to the conditions, the weather, the pitches and the general atmosphere. It won’t be easy but things are going really well within the team and we are looking forward to this upcoming challenge.

Q: What’s it like actually batting on the New Zealand pitches

A: The last tour here in 2017, I got more familiar with the pace and the bounce of the surfaces and one thing for sure is you get great value for your shots down here. The pitches are ‘true’ and the outfields are flat, smooth and fast. Once you play your shots you get reward. It is always amazing. I’m looking forward to this tour in a major way. Last tour I also had the honor to captain in a Test match when Jason was unavailable so that was a special moment as well.

Q: And what’s was it like spending your birthday with your ‘brothers’

A: I have grown accustomed to spending birthdays on tour. I’ve had many tours where it was my birthday and I always enjoyed it and I value the friendships and brotherhood. The team acknowledges you and you get a cake, so it’s very good to be among people who you enjoy their company. I am thankful to be here and always happy to represent the West Indies. 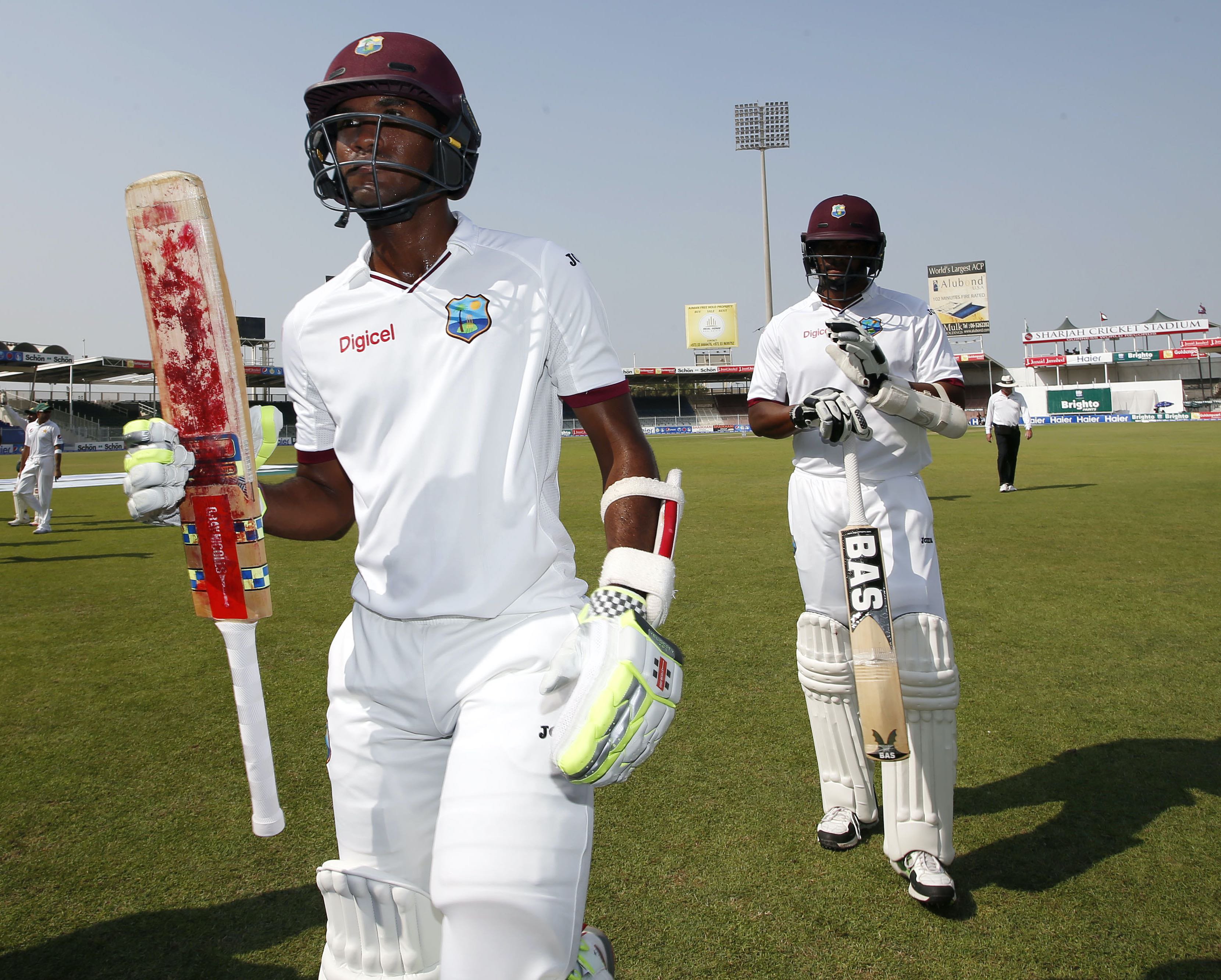