KEY PLAYERS TUNE UP FOR IRELAND

BRIDGETOWN, Barbados – Darren Bravo and all-rounder Raymon Reifer both gathered half-centuries, while speedsters Shannon Gabriel and Sheldon Cottrell bowled with purpose, as West Indies warmed up for the Tri-Nations Series, starting in Ireland next week with strong performances 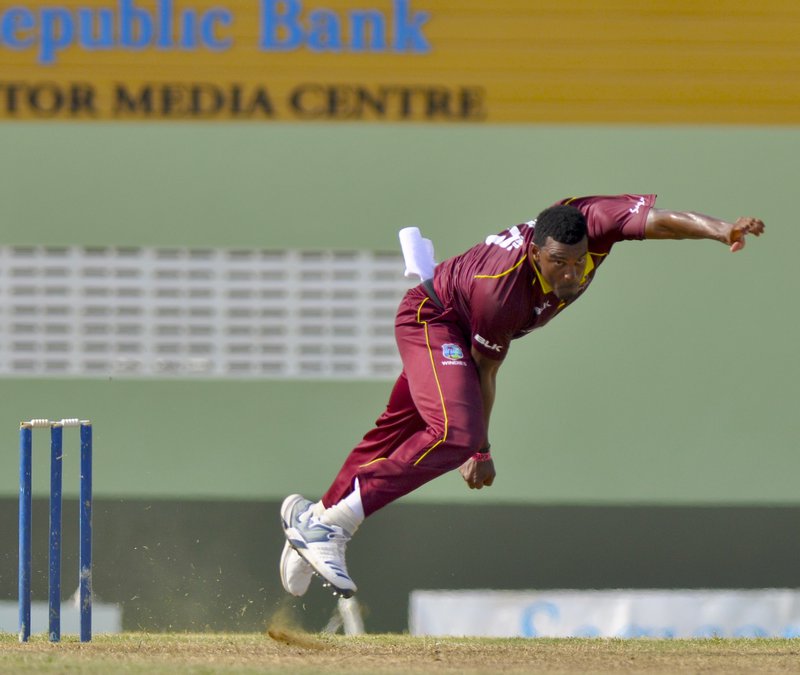 Playing in a practice game against a Barbados Cricket Association XI at the Three Ws Oval on Tuesday, Bravo top-scored with 64 and fellow left-hander Reifer carved out 62, as the West Indians tallied 326 for seven off 50 overs.

Left-hander John Campbell, who made his ODI debut earlier this year against England, struck 28 off 31 balls in a 49-run opening stand with the uncapped Shane Dowrich.

When both fell in the space of nine balls, Bravo stepped up to anchor two stands – 77 for the third wicket with Chase and 57 for the fourth wicket with Carter. 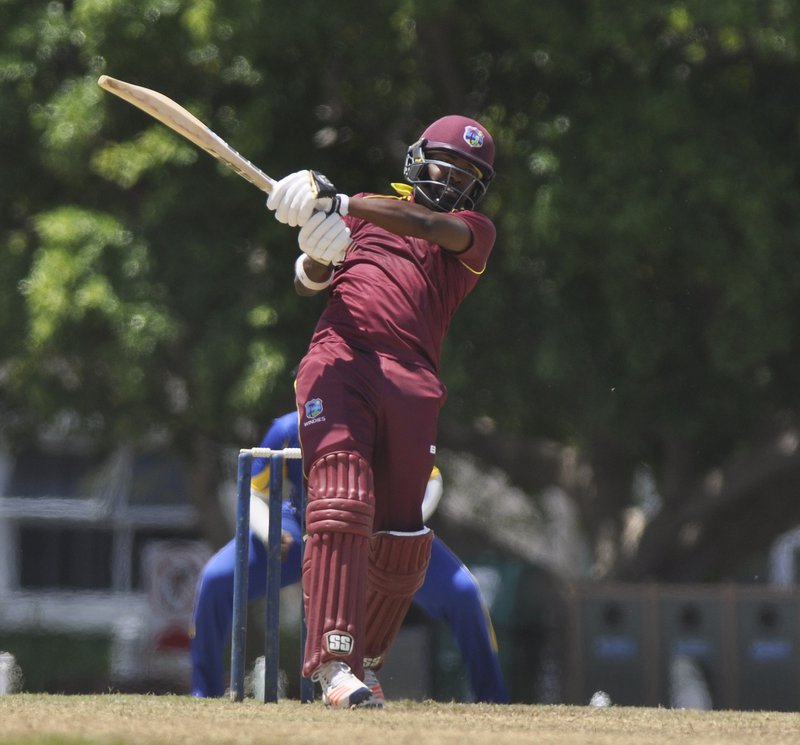 Reifer then controlled the latter stages of the innings, punching four fours and three sixes in an exciting 41-ball knock, as he put on 41 for the sixth wicket with Ambris and 76 for the seventh wicket with Ashley Nurse, who made 26.

In reply, Pride wicketkeeper/batsman Tevyn Walcott top-scored with 69 of 78 balls and captain Shamarh Brooks made 31.

The innings was slumping at 91 for five in the 23rd over when Walcott put on 52 for the sixth wicket with Brooks and a further 68 for the eighth wicket with Chaim Holder, who made 30.

Left-arm fast bowler Cottrell took 3-41 and Gabriel grabbed 3-45 to cripple the innings, sending the BCA XI tumbling for 234 in the final over, to lose by 92 runs.