Brathwaite takes over as to captain in Holder’s absence and West Indies lead three-match series 2-0, with one to play.

ST JOHN’S, Antigua – Kraigg Brathwaite will take over as captain and Keemo Paul has been added to the West Indies team as the Cricket West Indies (CWI) selection panel announced a 14-member squad to face England in the third and final Test match of the Wisden Trophy Series. 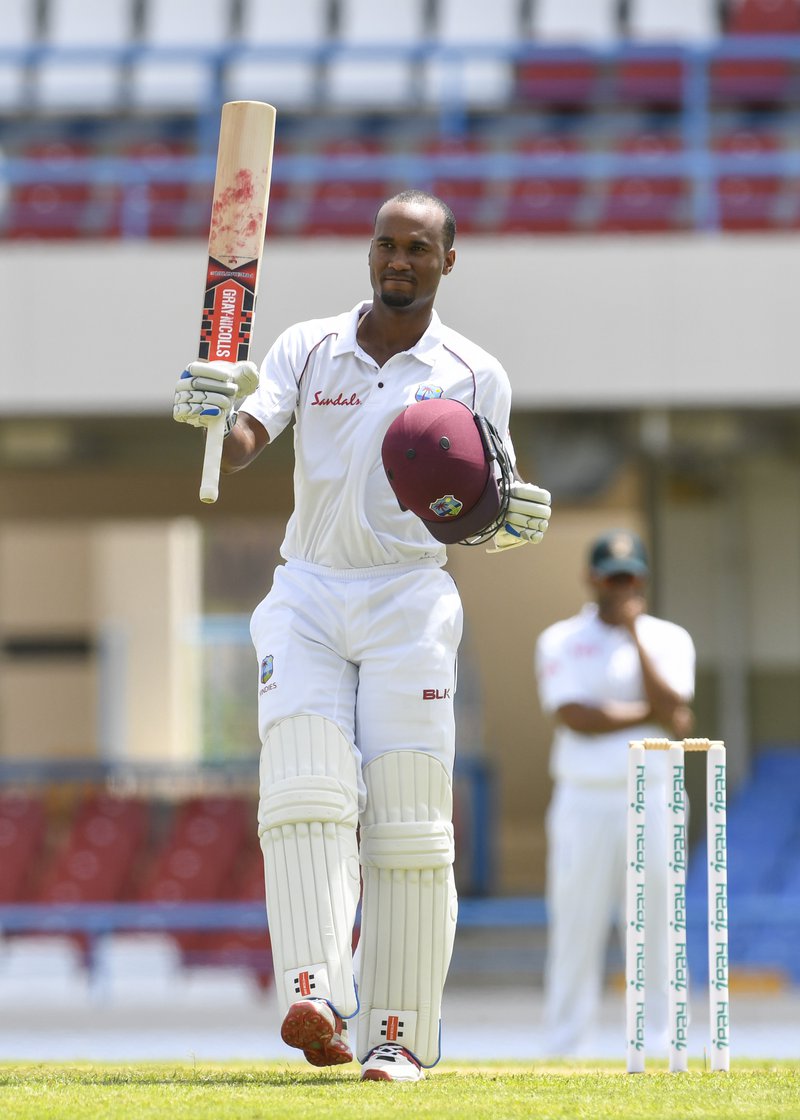 The changes are enforced after captain Jason Holder was suspended for one Test for maintaining a slow over-rate during the second Test at the Sir Vivian Richards Cricket Ground in Antigua which ended on Saturday.

The match is the first ever between the two sides to played at the Daren Sammy Cricket Ground in Saint Lucia. It will be played from Saturday, February 9 to Wednesday, February 13, with the first ball scheduled daily for 10am (9am Jamaica Time).

The 20-year-old Paul is a lively right-arm fast-medium bowler and reliable right-handed batsman. He made his Test debut against Bangladesh in Jamaica last year and played his second Test against India four months ago in Rajkot. 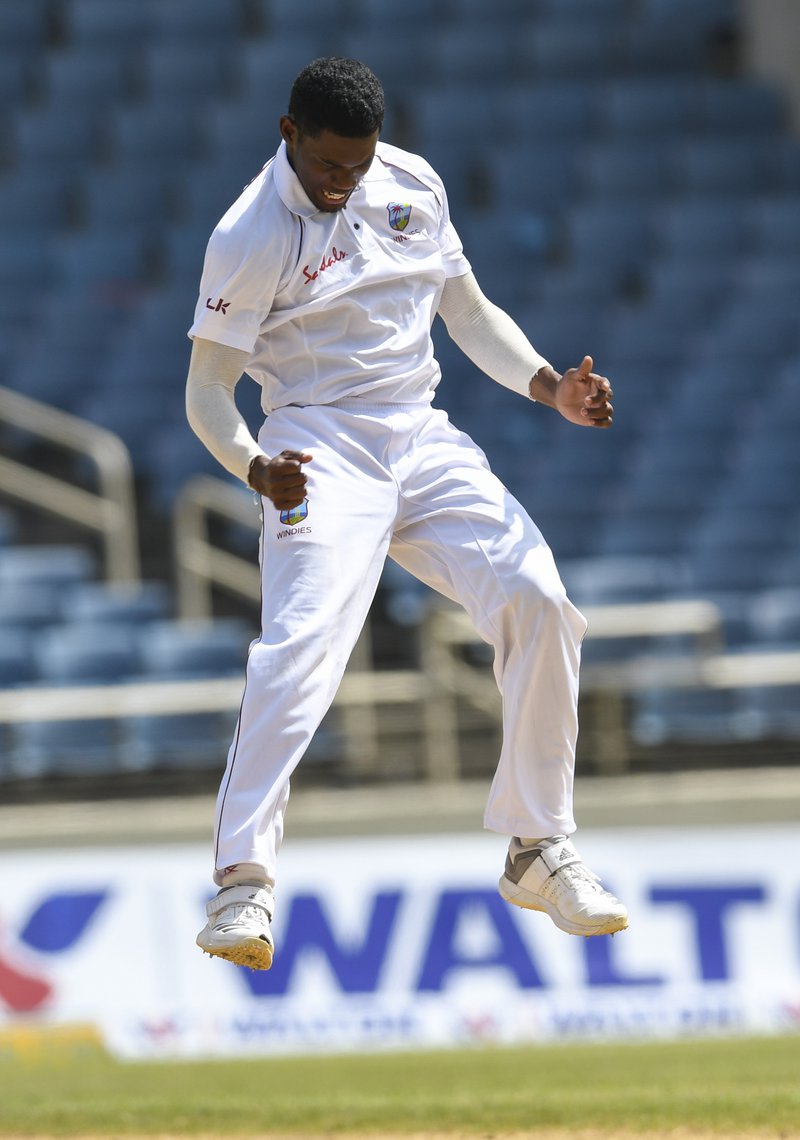 The WINDIES have an unbeatable 2-0 lead in the three-match series and have recaptured the Wisden Trophy, symbol of supremacy between the two sides, after they won the first Test by 381 runs at Kensington Oval in Barbados; and followed up with a 10-wicket victory in the second Test.

"First, our heartfelt condolences to Alzarri and his family on the passing of his mother. His heroics in the Test match were outstanding and shows a player of great character. Secondly, with Jason Holder missing out on the last Test, Kraigg Brathwaite will take the reins of captaincy. We also welcome Keemo Paul back to the squad. He is having a good showing in the West Indies first-class championship at the moment. The panel also takes this opportunity to congratulate the team and the support staff for the series victory and wish them all the best for the third and final match of the series.”