The Home of West Indies Cricket
News
/
Special Feature
/
Jamaica Scorpions vs Guyana Harpy Eagles..who be in the Finals?

Jamaica Scorpions vs Guyana Harpy Eagles..who be in the Finals? 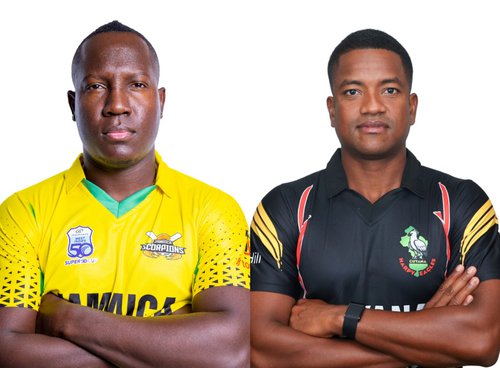 It has been 10 long years since the Jamaica Scorpions featured in a Super 50 final and for their opponents Guyana Harpy Eagles it is 15 years since they last won the competition.

Both teams will be hoping that they not only make it to the CG United Super 50 final but that they can end their barren spell in the competition.

The Scorpions enter the game as group winners in Zone B, an impressive feat considering they were the only team in the Zone to lose a game to the West Indies Academy. 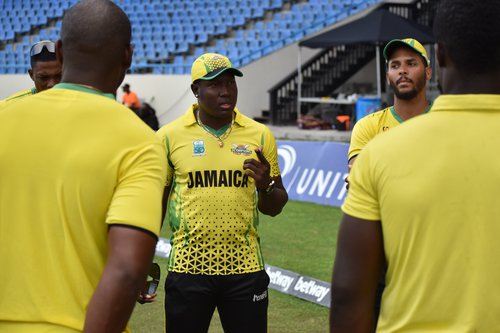 The turn around has been built on the international experience of Rovman Powell and Brandon King with the bat and the penetrative variety of the Scorpions bowling attack.

Shorn of the services of the West Indies test pair Nkrumah Bonner and Jermaine Blackwood, Powell (average 54) and King (average 44) have produced crucial innings in each of their group stage wins.

The Scorpions will hope that the pair continue their good form into the semi-final but perhaps even more important will be whether their bowlers als0 continue to restrict the opposition to low totals.

Only once have Jamaica allowed the opposition to score more than 213 runs which has perhaps played a more significant role in their good tournament showing.

Led by Dennis Bulli’s 12 wickets, commendable contributions have also been made by Nicholson Gordon (10 wickets), Jeavor Royal (nine wickets), Odean Smith (eight wickets) this before one also considers Jamie Merchant and Peat Salmon’s six wickets a piece. The consistent contribution from both pace and spin makes the Scorpions bowling attack the most lethal in the tournament and remains their greatest strength ahead of the semi-final showdown. 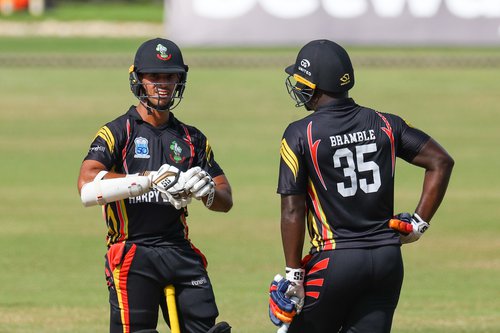 For the Guyana Harpy Eagles the strength of their side is harder to gauge given they traded wins with both the Windward Islands and Trinidad & Tobago as well in addition to defeating the Combined Campus and Colleges by huge margins.

There can be no doubt that players like Tevin Imlach have had a break out year, averaging 50 across his six matches, but the worry for the Harpy Eagles has been that the more established batters are yet to get going.

Anthony Bramble, Leon Johnson, Sherfane Rutherford and Shimron Hetmyer only have two 50s between them and the hope will be that they choose the cut and thrust of knock out cricket to stamp their mark on the competition.

Certainly on the surface the semi-final looks like being decided by which sides batting line up comes to the party. On paper one would definitely say Guyana have the greater strength in depth in that department but they will be facing a lethal Scorpions bowling attack. For Jamaica will the supporting cast help Powell and King or will the West Indies international have to lead from the front once more?