ST JOHN’S, Antigua – Following their comprehensive review of matters related to the performance of the West Indies Men’s team, and their early exit from at the ICC Men’s T20 World Cup in Australia last year, the independent three-member group appointed by Cricket West Indies (CWI) has submitted their report to CWI President Ricky Skerritt. 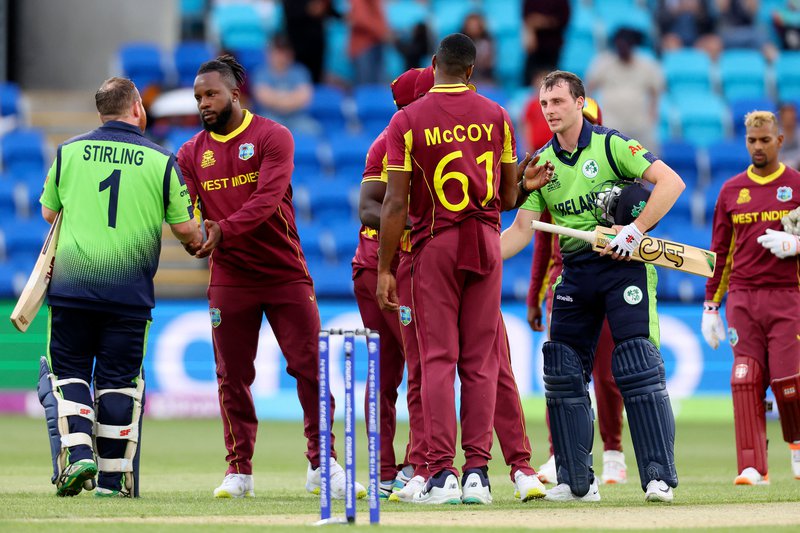 “The quality of this report lends itself to becoming the foundation of the learning and planning culture that we have envisaged for the sustainable improvement of all our cricket teams. It brings great promise and direction after the grave disappointment of our T20 World Cup results. I am extremely grateful for the panel’s commitment to lend so much of their valuable time to this important review project, including carefully interviewing more than 30 players, coaches, administrators, directors, and other stakeholders who I am told spoke so willingly and frankly to the panel. The independent group’s report has been circulated to CWI’s Board of Directors and I look forward to the Board agreeing to implement the 34 recommendations as soon as possible.”

A copy of the Executive Summary and the Recommendations can be accessed and downloaded HERE.