“Focusing on the purpose” that’s what has been at the forefront of Hayley Matthews mind as she spent 14 days in mandatory government quarantine upon arrival in Australia. The star all-rounder is there to participate in the Women’s Big Bash League with the Hobart Hurricanes.

As one who joined the Hurricanes as a 16-year-old, this is her sixth season with the Tasmanian franchise which has made “hub life” easy for the West Indian homebody. During her time in solo quarantine, Matthews passed her time with video games, watching television and talking with family and friends back home in Barbados. Not new to quarantine or “hub life” Matthews arrived in Australia fresh off West Indies duties, having played five T20I against England Women, as part of the Sandals West Indies Women’s Tour of England 2020. 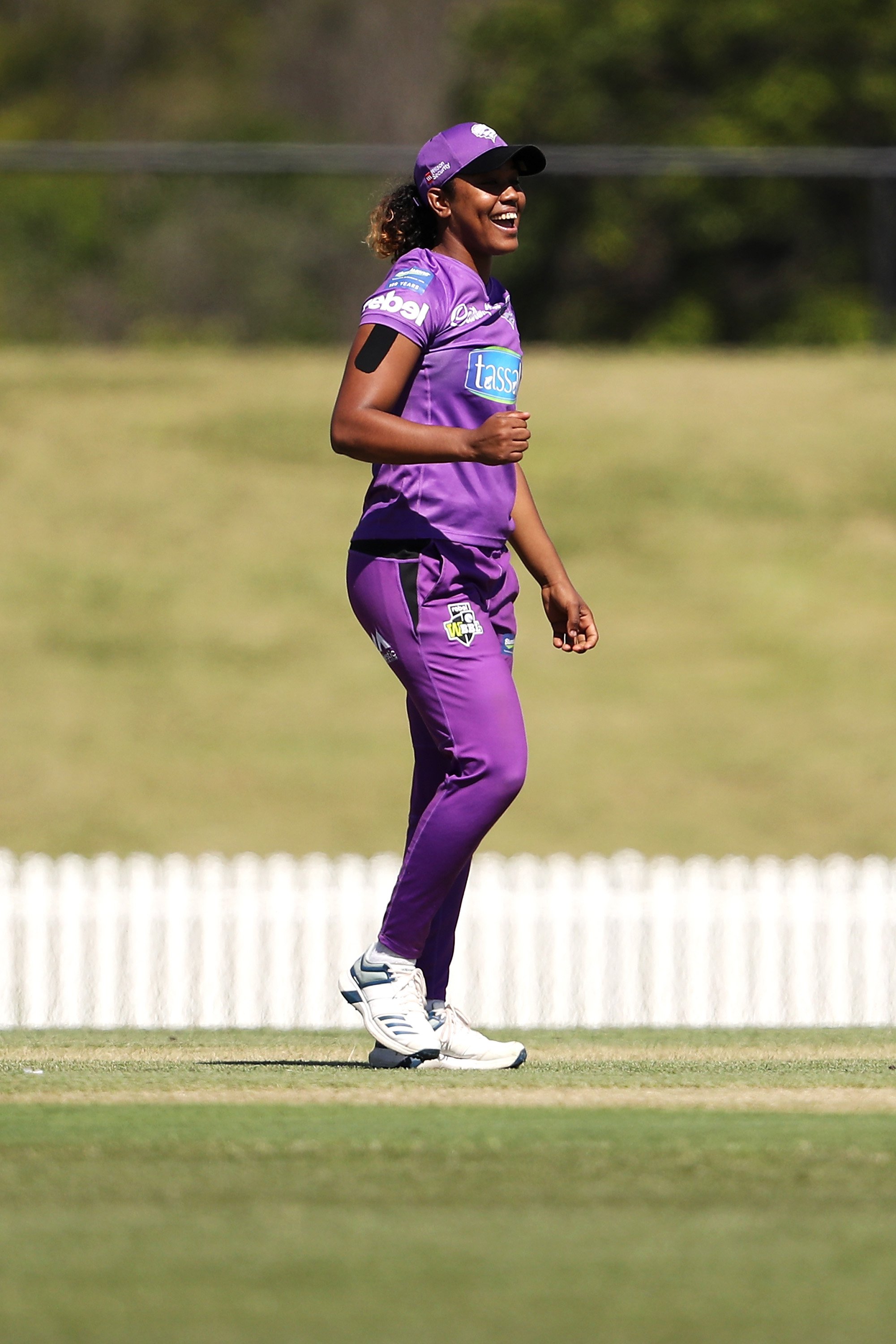 She stressed the importance of checking in with the sports psychologist and having a good support system around saying:

“It’s just about being mentally tough here. I’m with a team out here that I’ve been with about the last six years, so that has been really good… I’m really comfortable with everyone here. I guess they help make it a bit easier, just having the people here who can relate being in the same kind of situation as me… and help me get through the time…” 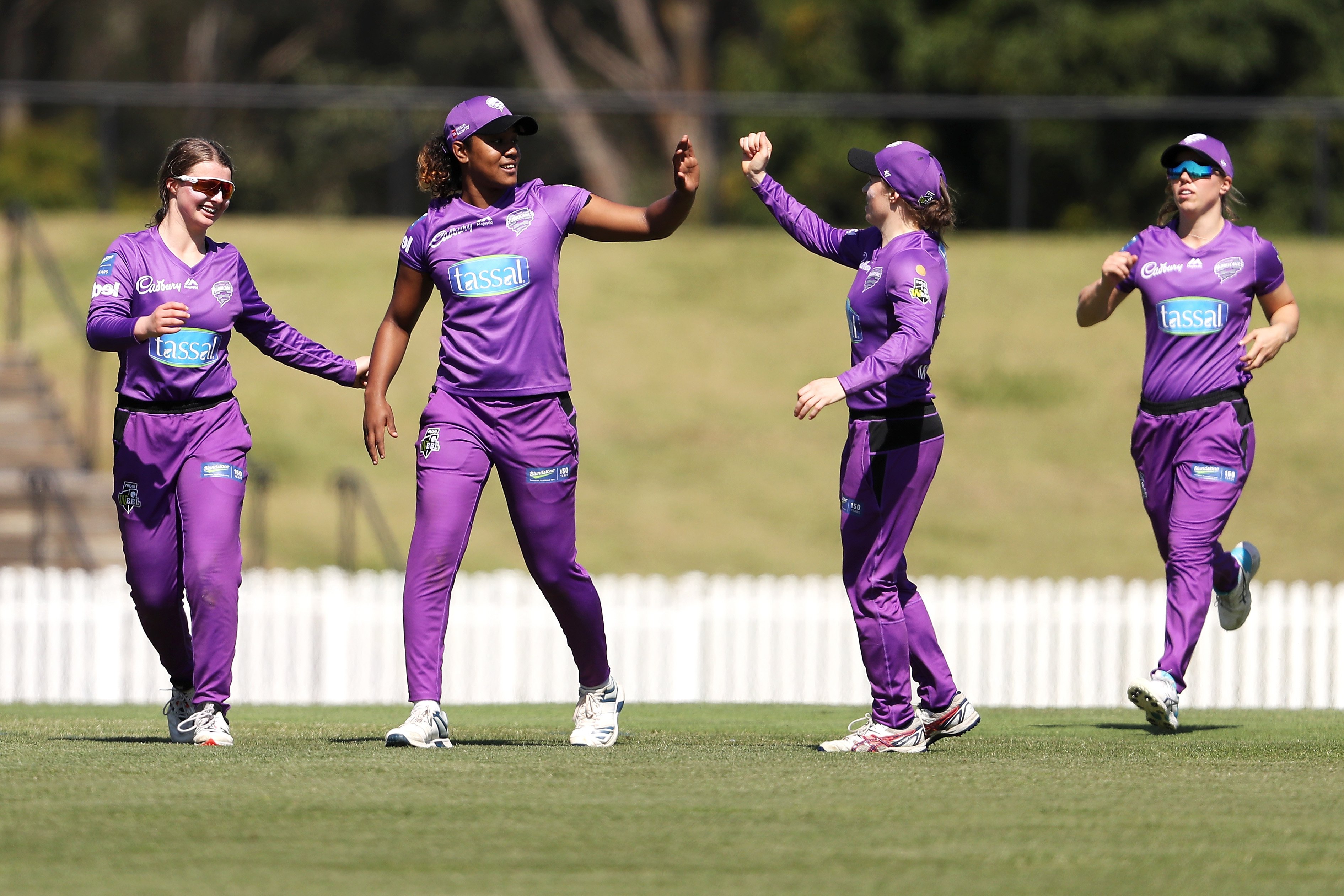 Matthews is joined by captain Stafanie Taylor as the other West Indian in the tournament. She is ranked among the best players in the world and is playing for Adelaide Strikers. Despite playing for different franchises, Matthews had frequent encouraging chats with Taylor to help her get through her two weeks. Both players did not waste time in meeting each other when Taylor joined the tournament hub at the Olympic Park in Sydney, having meals together and just chilling during free time they might have away from matches or training.

Matthews has been doing well with the ball in recent time and that form has transferred to the WBBL where in her last match against the Melbourne Renegades she took 2-9 from her four overs. No doubt Matthews is going to relish the season after the uncertainty that hung over the return of women’s cricket as a result of the worldwide lockdown from the Covid-19 pandemic.