Cricket West Indies (CWI) has today shortlisted three candidates for the final stage of the recruitment process for the role of full-time Head Coach for the West Indies Men’s team. 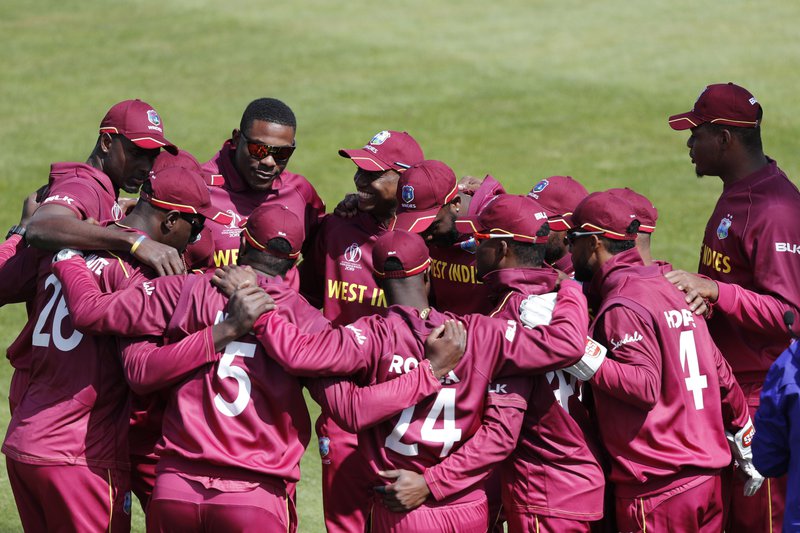 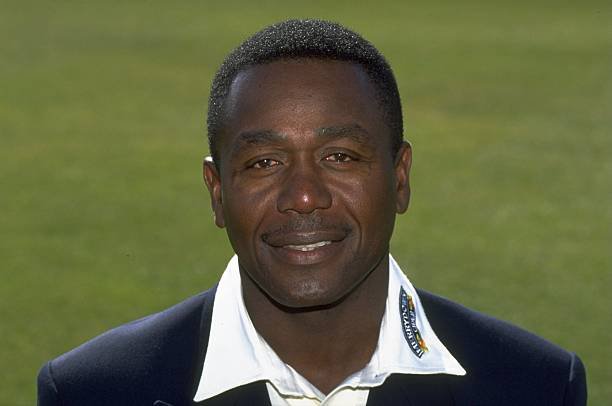 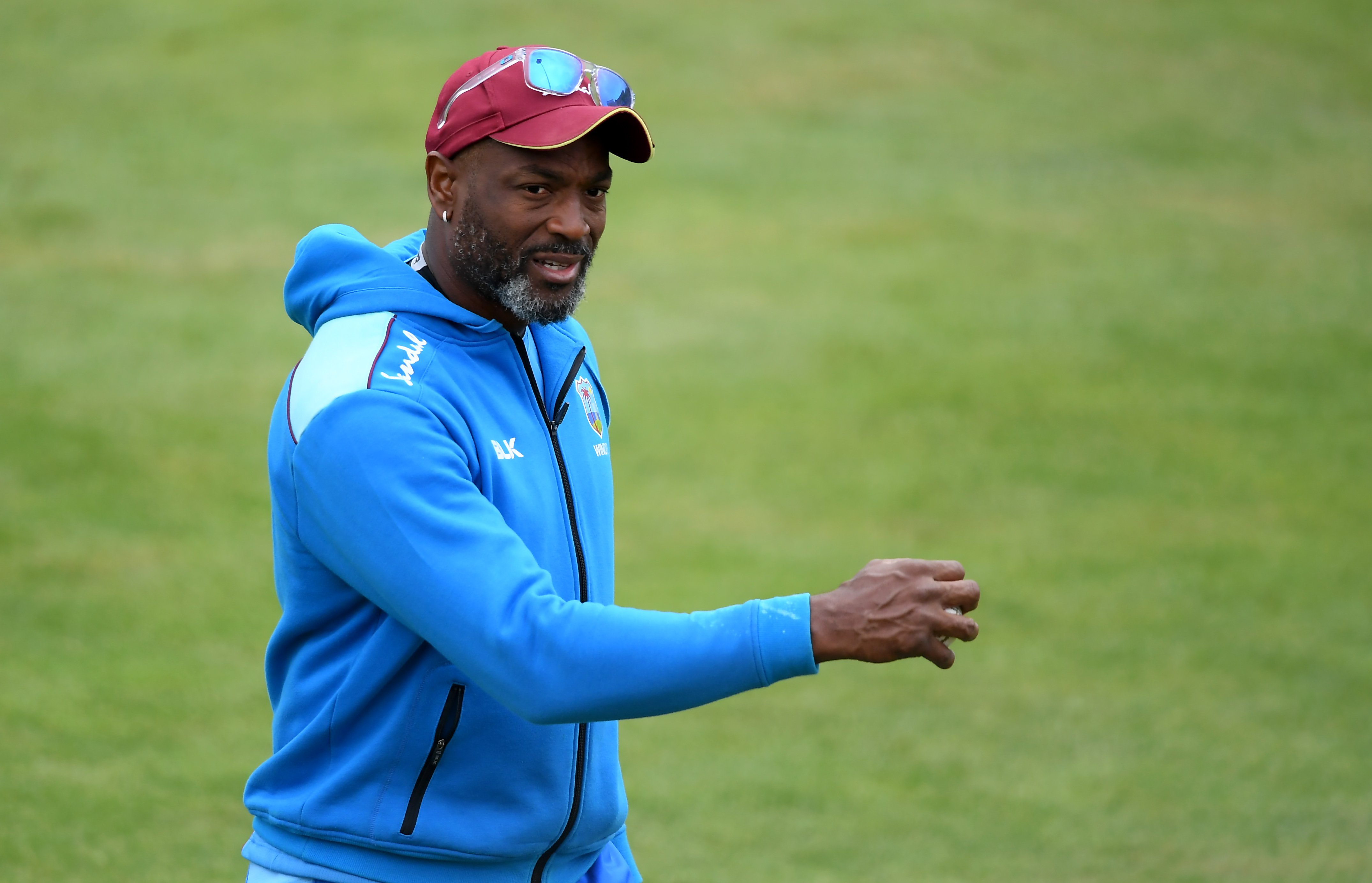 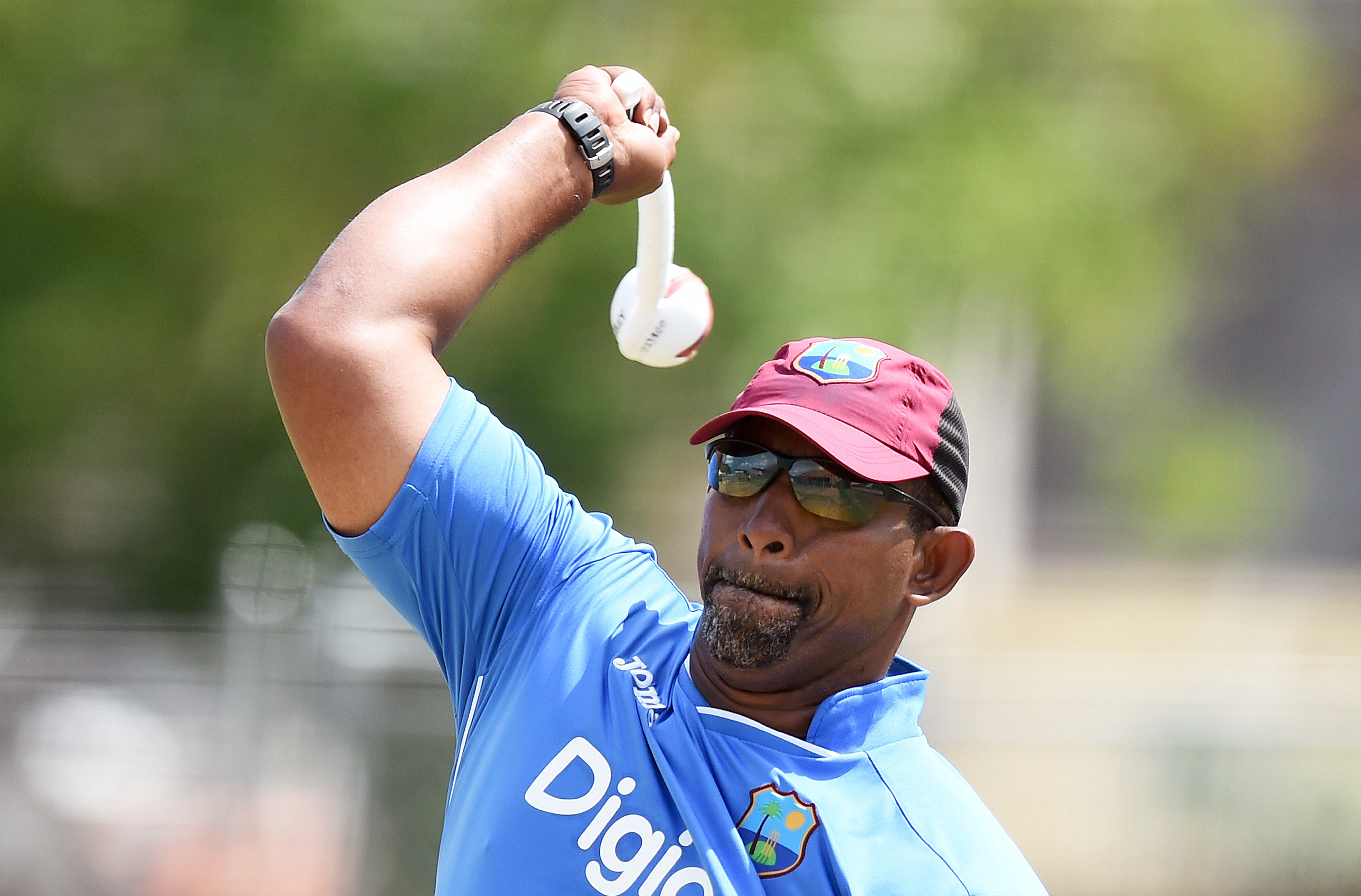 A total of six candidates participated in individual interviews lasting up to 90 minutes with the CWI interview panel. 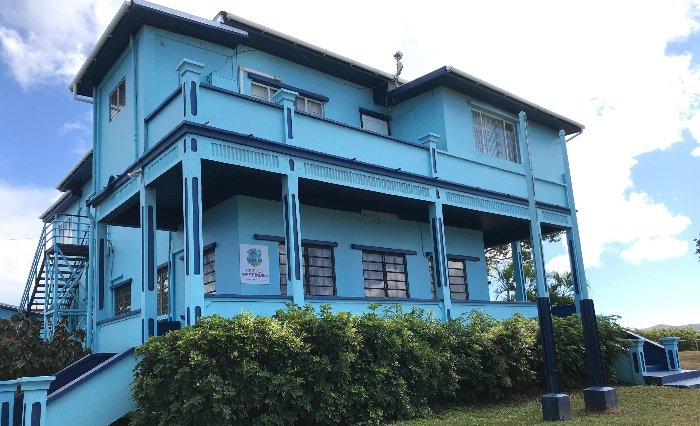 “I am pleased to see such high quality West Indian talent and experience in the shortlisted candidates for the Head Coach position. I believe that any one of the three finalists would be an excellent choice as head coach, and I wish them every success at the final stage of interviews. On behalf of the Board and all stakeholders, I want to thank all of the applicants for coming forward to offer their services for this important leadership role. Vice President Shallow and his research and interview team have been most impressive with their efforts to date, and I want to say thank you to them as well.”

The next phase of the recruitment process for the Head Coach of the West Indies Men's team is the final interview, scheduled to be completed by October 11.

Twenty one prospective candidates for the selection panels were identified by the Selection System Review Task Force, chaired by CWI Vice-President Dr. Shallow, and eighteen have since confirmed their interest. The candidates have participated in a first-round exercise which will be used to determine a shortlist for follow-up interviews.

The selection panel interview process is planned for completion by October 18.

The new Selection Panels structure and mandate was approved at the quarterly CWI Board of Directors meeting in Tobago on September 7 and 8, 2019.

West Indies Women's and Girls (for all West indies senior and junior women’s and girls teams).

West Indies Boys (to select all West Indies male teams up to age of 19 with responsibility for identifying and managing the development pathway for these players).

Match Day Playing XI Panel (The Playing XI panel will select the team to take the field. When present, the Lead Selector / Talent ID Manager will chair the meeting, otherwise, the Head Coach will lead).

A Selection Analyst will support each panel.