BOWLING ACTION OF KRAIGG BRATHWAITE FOUND TO BE LEGAL

The International Cricket Council (ICC) today confirmed that the bowling action of West Indies player Kraigg Brathwaite has been found to be legal, and the player can continue bowling in international cricket. 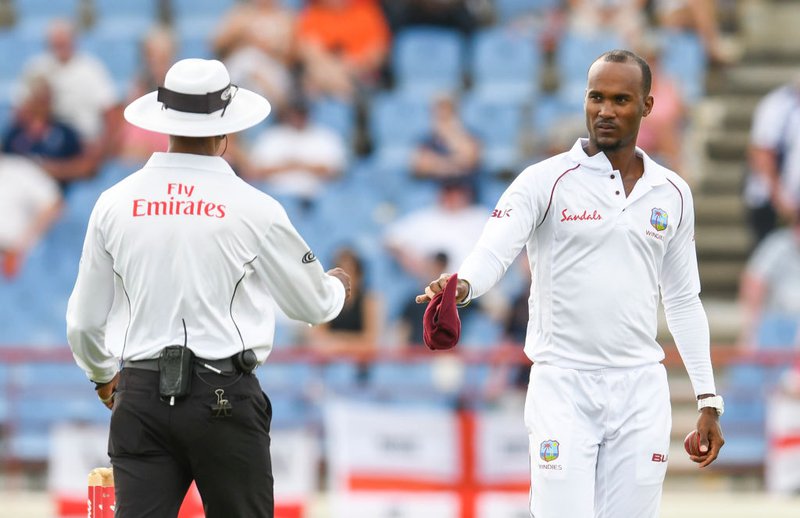 Brathwaite, who bowls off-spin, had been reported for a suspected illegal bowling action during the second Test against India in Kingston that ended on 2 September.

He subsequently underwent a bowling assessment in Loughborough on 14 September, where it was revealed that the amount of elbow extension for all his deliveries was within the 15-degree level of tolerance permitted under the ICC Illegal Bowling Regulations.