Kraigg Brathwaite and Shane Dowrich made high-quality half centuries to give West Indies a major advantage over England on the third day of the first Test of the #RaiseTheBat Series at the Ageas Bowl in Southampton.

Experienced opener Brathwaite made 65 off 125 balls with six fours which laid the foundation for the lead. It was his 18th half century and the fight he demonstrated set the tone for the innings Dowrich, the reliable keeper made 61 off 115 balls with eight boundaries. It was his eighth 50 at this level and guided the lower half of the innings after West Indies will 186-5 in the post-lunch session. 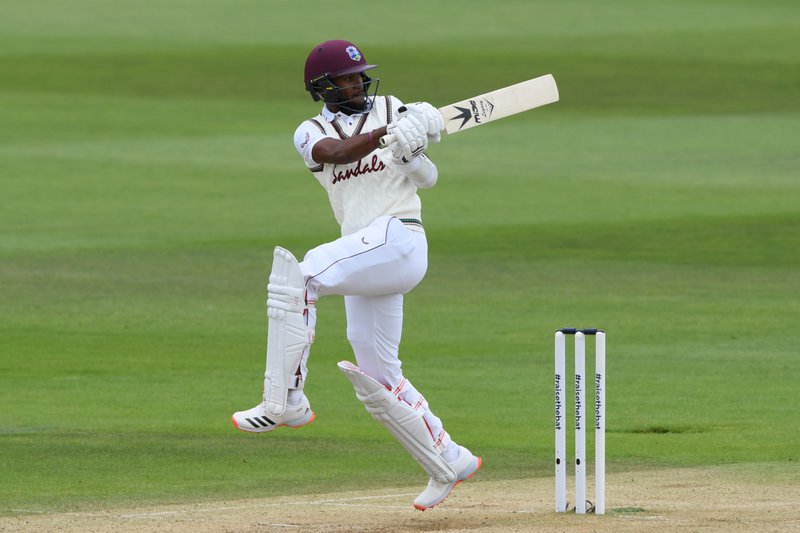 “I’m very happy to have gotten that score. It was tough, I was obviously thinking about getting runs, personally, it was tough.  What I tried to focus on was building that foundation for my team,” Brathwaite said of the innings.

“I know I could bat three hours in a game that’s what I was really focusing on. It was a tough period, but I have accepted that you have to go through these periods to be good or great. I just decided to keep my mind nice and strong and trust my ability.” 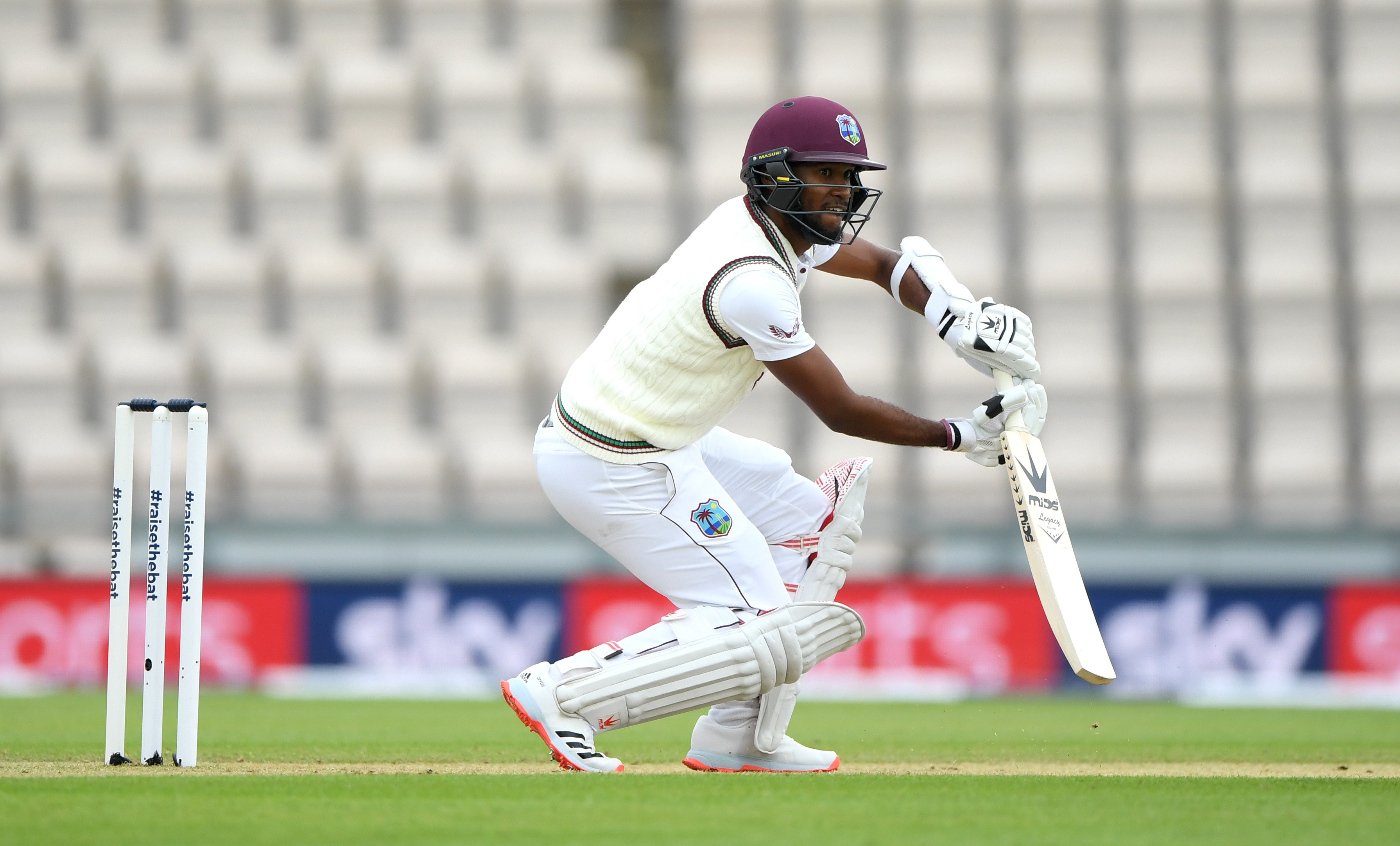 Resuming the third day on 57-1, Brathwaite and Shai Hope made steady progress for the first hour.  The pair added 59 for the second wicket before Hope fell for 16 – caught at slip off spinner Dom Bess. Brathwaite vigil lasted just under three hours but ended when he was ruled leg-before to Ben Stokes – upheld after a review by the batsman.

Shamarh Brooks struck six classy boundaries in 39 from 71 balls and his dismissal made way for Dowrich and Roston Chase who shared a partnership- of 81 in 2 2/12 hours. Chase showed his skills against pace and spin with 47 off 169 balls in three hours.