The Home of West Indies Cricket
News
/
WHAT'S SLOWER THAN A MINUTE ON A MICROWAVE CLOCK?

WHAT'S SLOWER THAN A MINUTE ON A MICROWAVE CLOCK?

“Slower than a minute on the microwave clock!”

That’s how the time is passing by for Deandra Dottin as she continues rehabilitation from shoulder surgery.

The most explosive batsman on the West Indies Women’s team has been on the sidelines since May, looking on at her teammates as they suffer through injury and two grueling series, away against England and at home versus Australia. 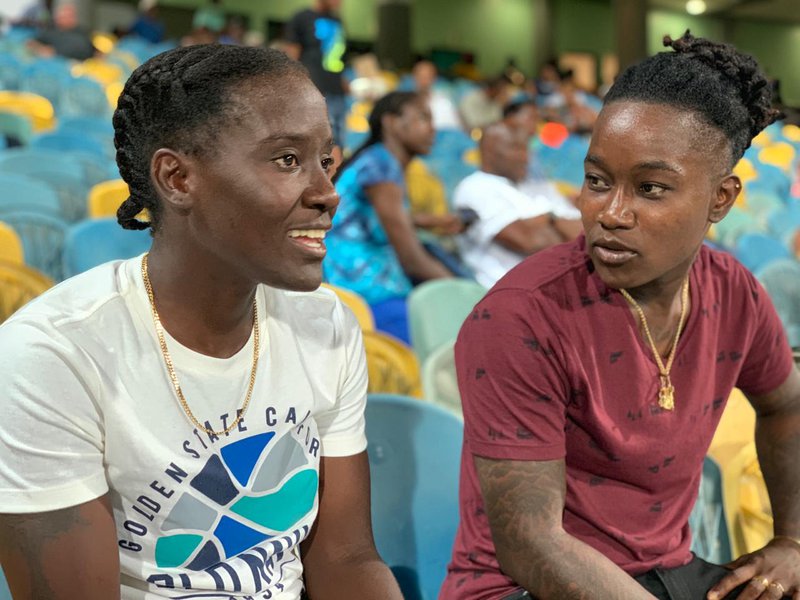 CWI Media caught up with Deandra recently to get an update on her rehab process. It’s been three months since the surgery and Deandra believes that based on her progress so far, her shoulder will be better than it was before the injury and surgery. She’s currently in a physiotherapy programme which is geared towards the strengthening and conditioning of her shoulder and overall fitness.

Physically at this moment I’m feeling great. And more than anything, I’m having fun every time I go to therapy #TeamWindies #MovingInFaith #GodSpeed @windieswomen pic.twitter.com/2G5FOVPQpR

Deandra’s main focus right now is the to be fully fit and rehabilitated for the ICC T20 World Cup which starts in February in Australia. No doubt Deandra has a special place in the team, as competitors are fearful of her explosive batting and accurate fielding, as was seen during the last T20 World Cup here in the West Indies.

Never one to be away from the team and the sport, Deandra attended the T20 matches at the Kensington Oval to support her team as they took on Australia Women. 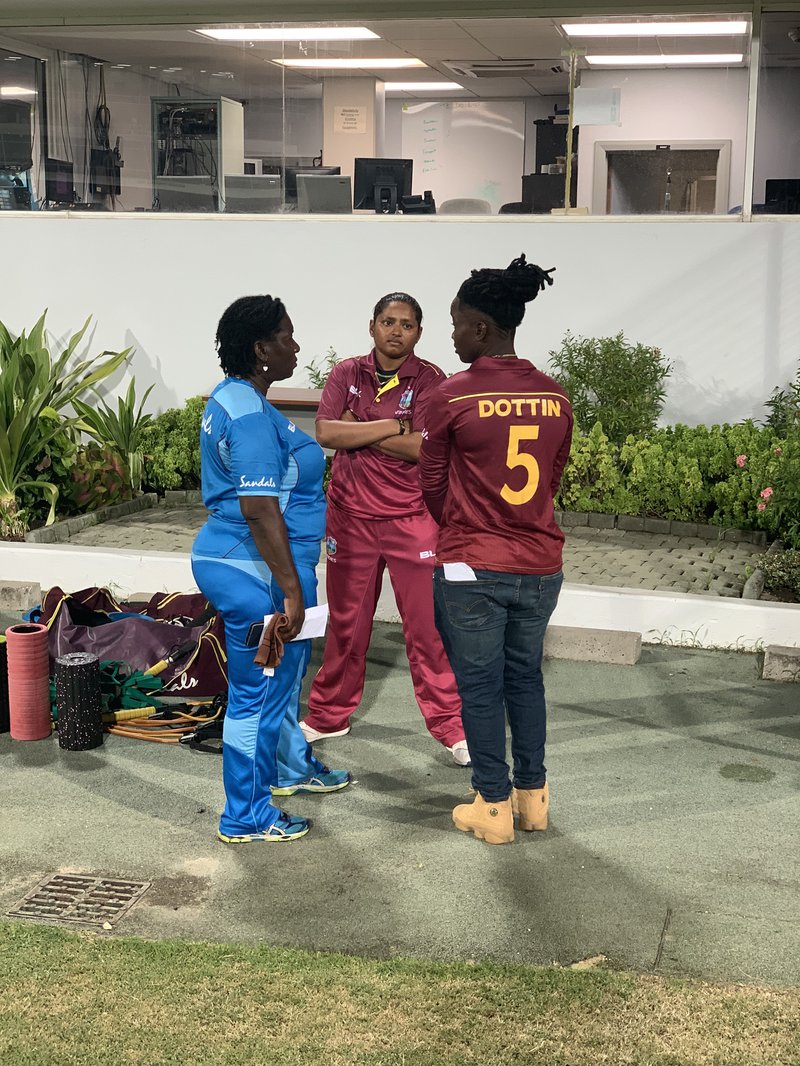