Cricket West Indies (CWI) Selection Panel named the 14-member West Indies Men’s squad for the fifth and final T20 International against Australia on Friday night at the Daren Sammy Cricket Ground in Saint Lucia. The Panel called up Darren Bravo to the squad as skipper Kieron Pollard is unavailable. Nicholas Pooran will continue as stand-in captain in Pollard’s absence. Pollard is recovering from an injury sustained in the recent CG Insurance T20 Series against South Africa in Grenada. 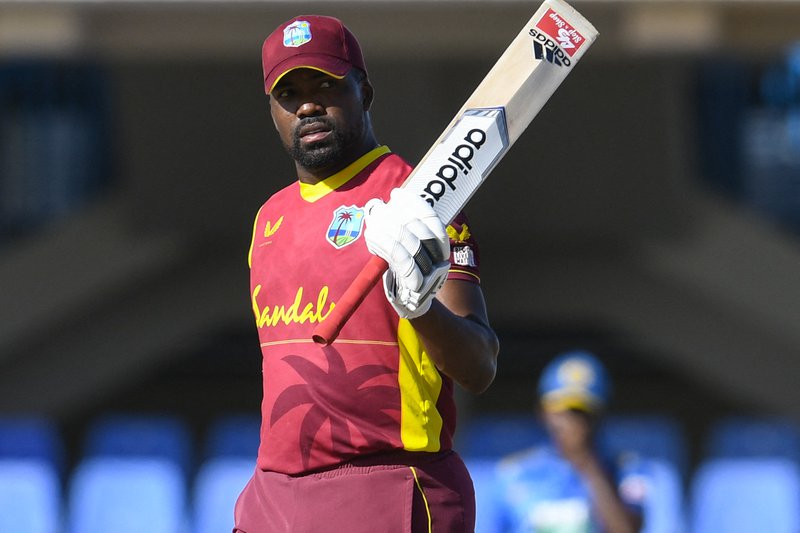 Experienced allrounder Dwayne Bravo has also been recalled to the match-day squad after missing the fourth match on Wednesday night. Heading into the final match West Indies have an unassailable 3-1 lead. They West Indies clinched the series with a six-wicket victory on Monday night, after a superb win by 18 runs last Friday night followed by an impressive 56-run triumph on Saturday night. Australia victory came in the fourth match on Wednesday when they won by four runs.

This CG Insurance T20I Series forms part of the West Indies’ T20 World Cup preparation. The defending champions have a total of 15 T20Is to be played across three months in the build-up to the ICC T20 World Cup which is being staged in the United Arab Emirates and Oman from October 17 to November 14.

Fans in the Caribbean can watch exclusively live on Flow Sports or via the Flow Sports app. The match will also be on Flow Sports Extra 4 premium channel which is being made available free to all Flow Sports subscribers for these two exciting games. Fans can also follow live ball-by-ball scoring in the www.windiescricket.com live match centre, featuring the new live match blog. Live radio commentary is available on a number of radio stations across the Caribbean and available worldwide, except in India and Bangladesh, on the Windies Cricket YouTube channel.

Fans in Australia can follow the entire West Indies vs Australia CG Insurance T20I and ODI Series live on Foxtel’s Fox Cricket channel as well as via live stream on Kayo Sports. Fully vaccinated patrons will be able to buy tickets for the series from the stadium ticket office at the East Gate on presentation of their vaccination documentation and their national ID, with tickets available at EC$50.