Captains and coaches talk up their chances of taking title

ST JOHN’S, Antigua — Cricket West Indies (CWI) today confirmed a host of top West Indian players who will participate in February’s CG Insurance Super50 Cup, as all six teams finalised their 15-member squads. The six major cricketing rivals will go head-to-head in 19 action-packed 50-over matches starting from Sunday, February 7. The tournament will come to an exciting climax when the new champions are crowned on Saturday, February 27.

The tournament is expected to bowl off to an exciting start when home team Leewards Islands Hurricanes host arch rivals Windward Islands Volcanoes at the picturesque Coolidge Cricket Ground on Sunday, February 7.

FROM INSIDE THE CAMPS

I believe we have a very good team in terms of youth and experience and we can go that step further and make it to the finals. In the last few years we missed out, reaching the semi-finals and being beaten, once by CCC and once by Leewards. Hopefully we have all the energy and all the gas in the tank and go all the way. This promises to be a really good tournament and I know players will be aiming to impress and improve their careers. 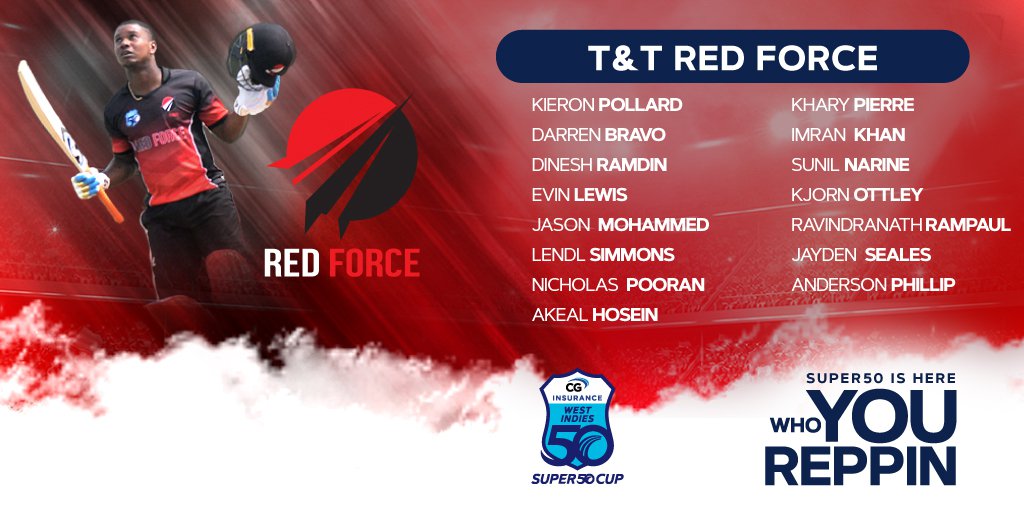 We are really looking forward to the first tournament of the year. It’s great to be back and there is a lot of excitement in our camp. We are focused on winning. It will be important to hold our nerve under pressure and execute under pressure. The team that is most consistent always wins, and we have to look at being consistent and win for our country and our fans. 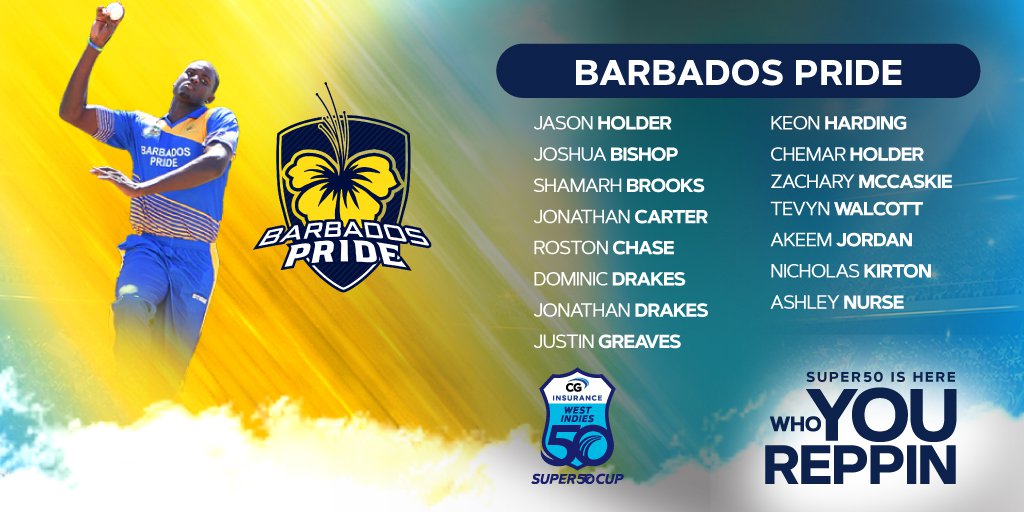 We have a very well-balanced squad. We are boosted with the presence of Shimron Hetmyer and Romario Shepherd, two players with international experience and who can be match-winners for us. Our training has been going quite well and we know we have to play fearless cricket and take it one game at a time. We will look to put it all together...we are very confident. 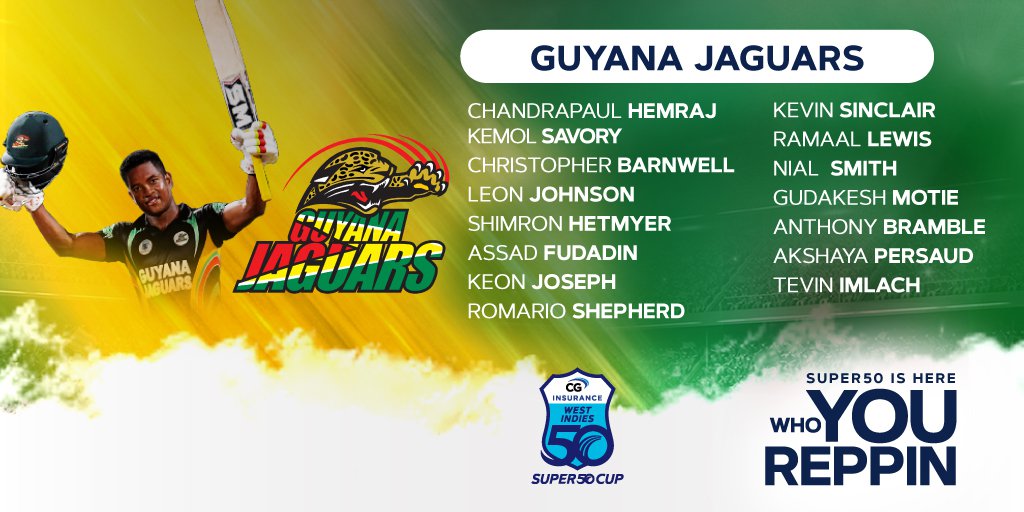 It is very important that we start well. It is a shorter tournament than last time so we must hit the ground running and build from there. We have put together a strong squad which we believe can be a championship-winning team. Everybody is really ready to go and eager to play. It is great to be back playing regional cricket for the first time since last year, so this CG Insurance Super50 Cup is a big deal for us. 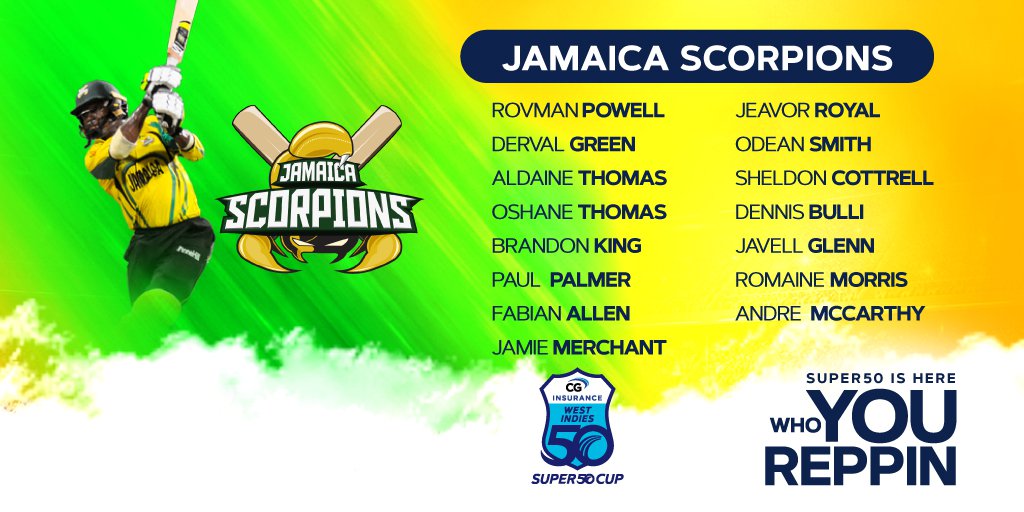 Our preparations have been good. The players have put in a lot of work and we are in a much better physical and mental state … they are definitely looking a lot better than six months ago .. we are in fine spirits. Our batting in looking good and one important factor is that we have to make use of the power play overs when we are at the crease and not have to play catch-up cricket. We are looking to win … we always to play to win. 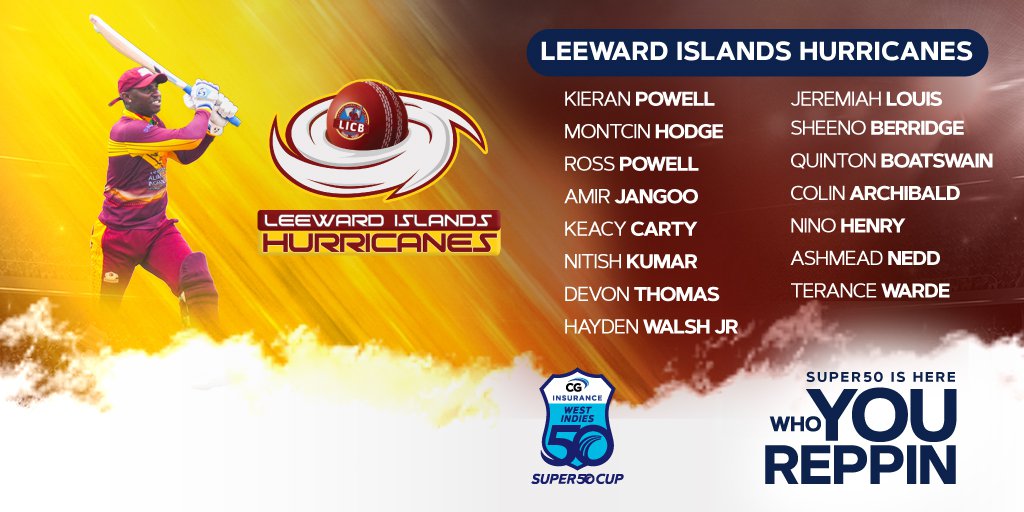 The players look really sharp and energized in training. They are enthusiastic and eager to go one better than last tournament, where we reached the final but lost to the Emerging Players. This year, we are preparing well … we are leaving no stone unturned, and with local knowledge that should work in out favour as well. We have some really bright talents and want to see them grow as a team and as individuals. 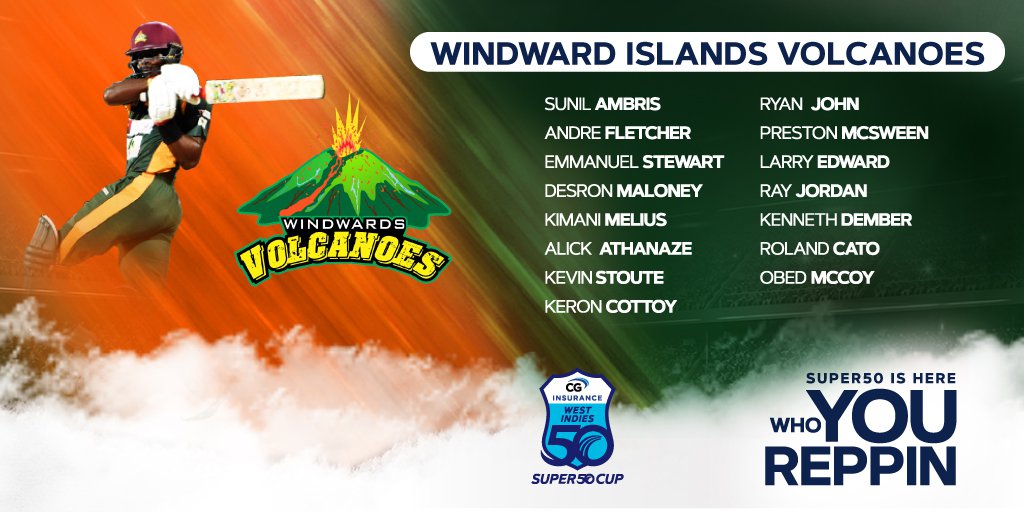