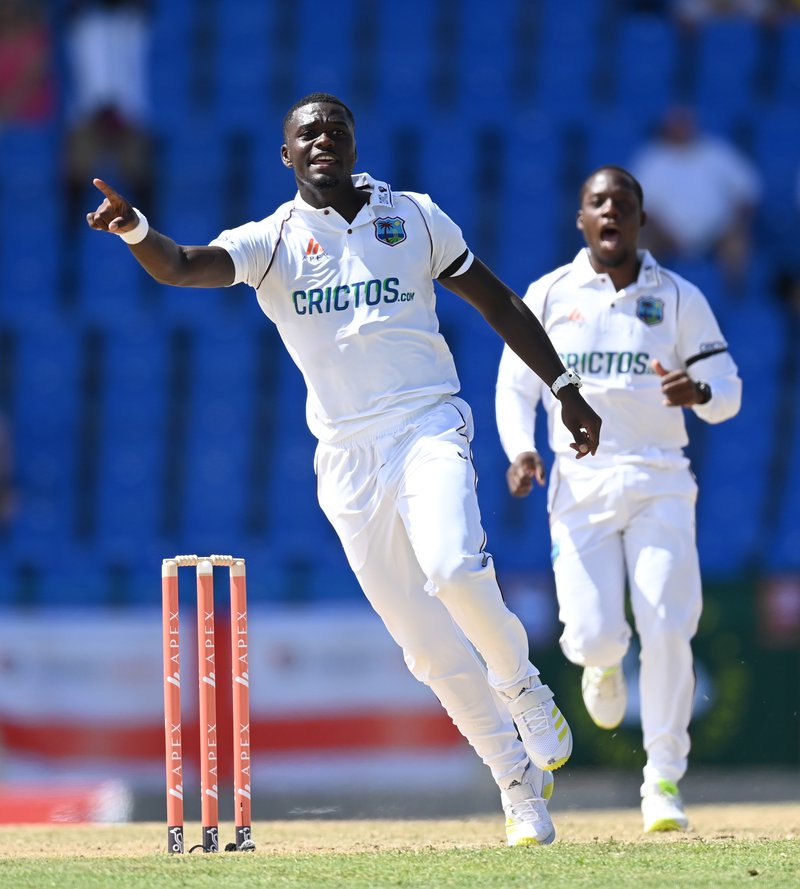 CWI and FanCraze have signed a multi-year partnership to develop an NFT programme and metaverse products featuring the West Indies players and archive. Crictos launched in 2021 as the digital collectibles programme partner of the International Cricket Council (ICC). The partnership signifies the start of developing the official digital collectibles for the West Indies teams featuring current players and key archive moments. This will give West Indies fans all around the world the chance to own pieces of West Indies cricketing history through innovative blockchain technology, which will also provide more opportunities for digital trading cards, games and experiences based on the West Indies men’s and women’s players.

In addition to the Test shirt, the long-term partnership will see FanCraze branding, links and communication appear on key pitch and broadcast assets for West Indies home internationals and throughout CWI’s social and website fan platforms.

“We are excited to welcome FanCraze as a new partner for Cricket West Indies and the West Indies teams, especially with Fancraze’s Crictos NFT branding to appear on the West Indies Test shirt for the forthcoming Apex Series,” said CWI’s Commercial Director, Dominic Warne. “This partnership goes far beyond the pitch and will see CWI and Fancraze combine to build archive and trading card NFT products using leading blockchain technology and take West Indies cricket into the fast-developing metaverse. Not only will the partnership create the chance for fans around the world to own famous pieces of our amazing West Indies cricket history, it will provide significant investment into cricket in the Caribbean and contribute to the players’ pool for years to come.” 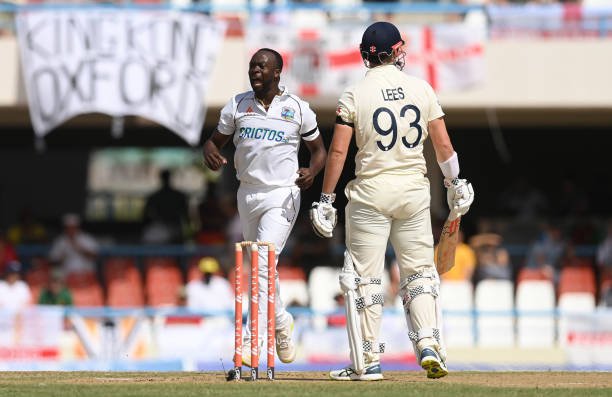 “We are very proud to partner with Cricket West Indies and bring to life NFTs representing the most passionate and naturally-gifted cricketers the world has ever seen. NFTs are fast becoming a movement and are enabling a direct relationship between all types of IP owners and their fans. NFTs represent culture and there is no better team than the West Indies to take cricket into the metaverse. FanCraze is building an experience that would enable fans to collect CWI digital assets, engage with play-to-earn games and utilities, and own digital land.”

The Apex Test Series is being contested for the newly-minted Richards-Botham trophy, which was officially unveiled on Sunday by icons Sir Vivian Richards and Lord Ian Botham. The series bowls off on March 8-12 in Antigua. The second Apex Test will be played at Kensington Oval, Barbados from March 16-20, with the climax in the third Apex Test at the Grenada National Stadium, Grenada on March 24-28.