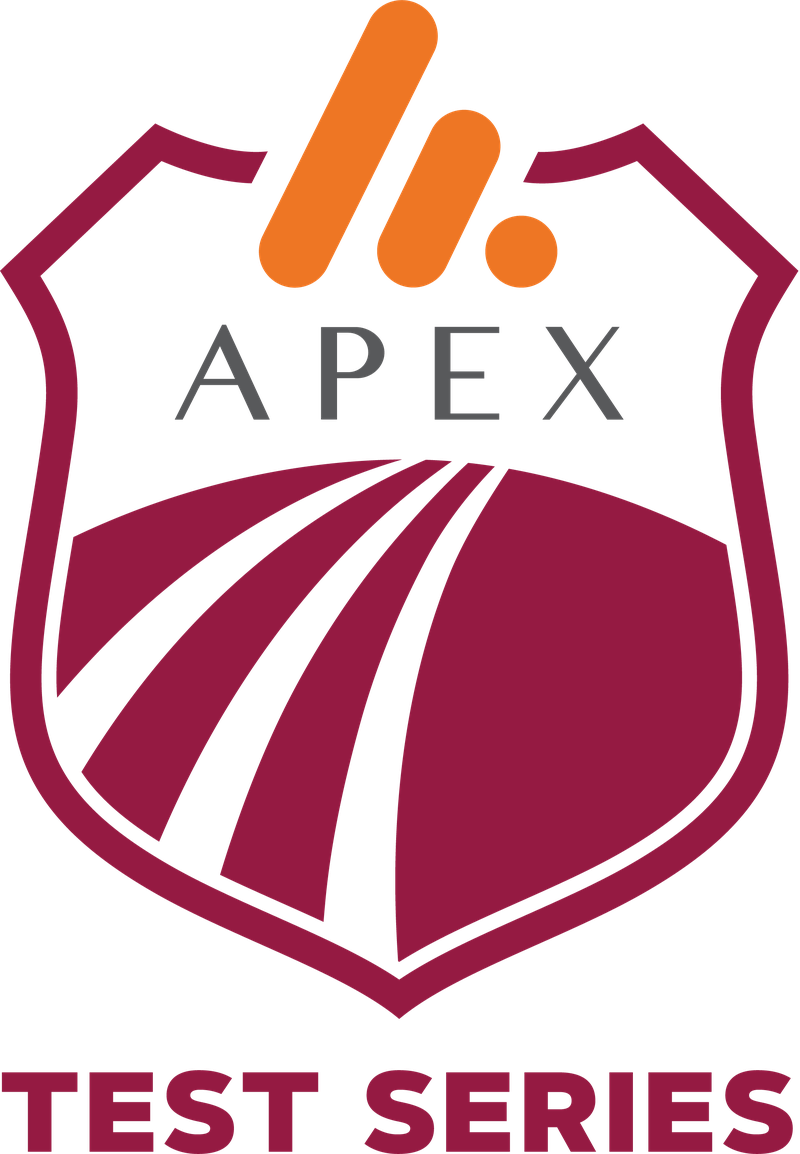 Apex Group, a global provider of financial, sustainability and environmental services, will feature prominently on the global television broadcast, as well as prime pitch and wicket branding placements, and the Apex logo will also appear on the breast of the West Indies Test kit for the duration of the Apex Test Series. Apex will be granted access to the West Indies team for marketing activation and content and will deliver several sustainability initiatives involving the participation of West Indies players.

CWI’s and Apex Sustainability Partnership commenced in October 2021, ahead of the ICC Men’s T20 World Cup with the Apex brand appearing on the West Indies’ ICC T20 World Cup shirt. Apex is providing sustainability and environmental advisory services over a three-year period as CWI’s Exclusive Sustainability Partner. By providing CWI with annual carbon footprint assessments, Apex will help lead the way in driving sustainability in cricket across the region by supporting CWI in creating an action plan to reduce and offset climate altering outputs, including international travel.

The Apex Test Series will be played for the newly-minted Richards-Botham Trophy, named in honor of legends Sir Vivian Richards and Lord Ian Botham. The Apex Test Series opens appropriately at the Sir Vivian Richards Stadium in Antigua from March 8-12, followed by the second Apex Test at Kensington Oval, Barbados from March 16-20. The third and final contest will be at the idyllic Grenada National Stadium from March 24-28. All three Apex Test matches are part of the ICC World Test Championship with both West Indies and England vying for points to challenge for qualification for the World Test Championship final in 2023.

“We’re delighted to build on our growing relationship with Apex for the upcoming Apex Test Series, which continues to be the most anticipated and highest profile international sports event in the Caribbean. With the West Indies versus England Test rivalry dating back nearly one hundred years, this deeper partnership with Apex enables CWI to make cricket more sustainable as we move towards a second century of West Indies cricket and build the next generation of cricketers across the Caribbean.”

“Following a challenging two years for sport, we are pleased to be a part of the return of International Test Cricket hosted in the West Indies. This is an important partnership for us, as we look forward to further leveraging the combined global platform Apex Group and the West Indies represent, to raise awareness for driving greater environmental sustainability in the sport; for fans, players and future generations.”