Cricket West Indies (CWI) today expressed its sincerest condolences to the wife and family of former CWI Manager of Marketing and Communications, Imran Khan, who passed away on Tuesday morning in his native Guyana. He first joined the then West Indies Cricket Board (WICB) as Media Officer for the West Indies Men’s Team, and performed the role with distinction for five years. He left to pursue other interests but rejoined the organization in 2012 in a management role. 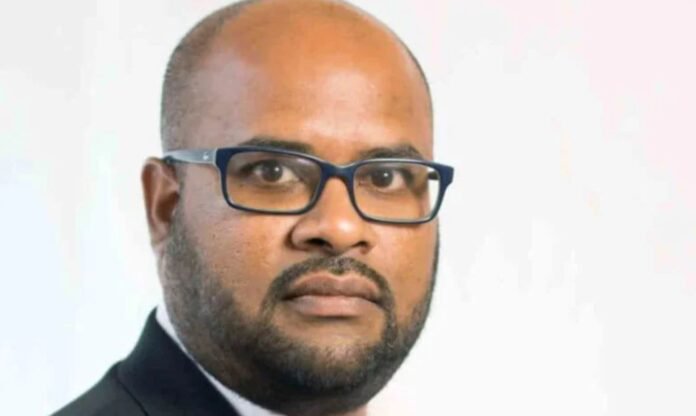 “Imran Khan is a former Senior Management Employee at Cricket West Indies. He loved cricket and he loved working with the Caribbean cricket media, who all highly regarded him and his work. I had the opportunity to work with Imran while I served as West Indies Team Manager, several years ago. I found Imran to be a skillful professional and an effective servant of West Indies cricket. He continued to be an ardent team supporter even after he left CWI to return home to his native Guyana. I’ve had the privilege of being in contact with him since; his advice and wisdom were always welcomed. On behalf of everyone at CWI, I wish to send our sincere condolences to his wife and family. May his soul rest in eternal peace.”

On his return to Guyana, Khan worked as the Director of the Department of Public Information. At the time of his passing he worked in the communications unit of the country’s opposition party.

CWI extends its prayers and thoughts to his wife Tamara as she makes a full recovery.