The Home of West Indies Cricket
News
/
Cricket World Cup 2019
/
CWC19 | Smiling Allen happy to play his part with bat, ball, and in the field

CWC19 | Smiling Allen happy to play his part with bat, ball, and in the field

In only his second game at this ICC Cricket World Cup, Fabian Allen starred with the ball and bat. The 24-year-old has been the 12th man for most of the campaign, but made his bow against India last week and got the nod again against Sri Lanka on Monday at Chester-le-Street. 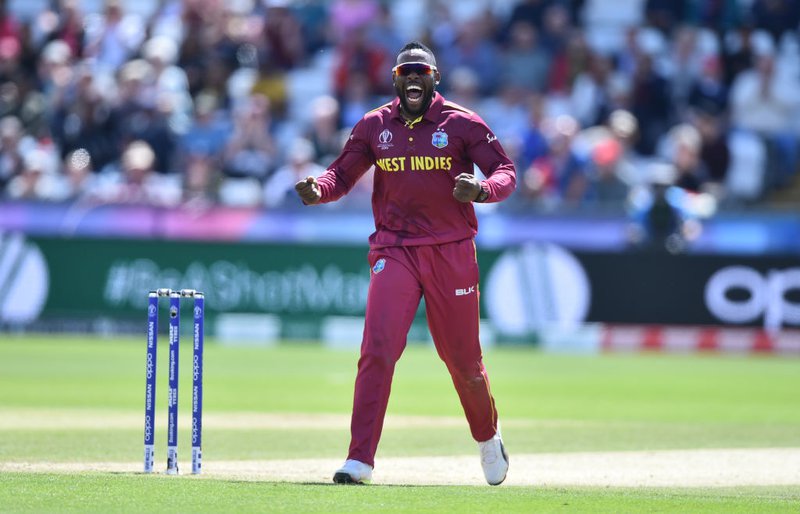 He made the most of his opportunity, taking a superb catch off his own bowing to dismiss Kusal Mendis in the Sri Lanka innings before smashing 51 off only 32 balls to keep the West India flag flying. 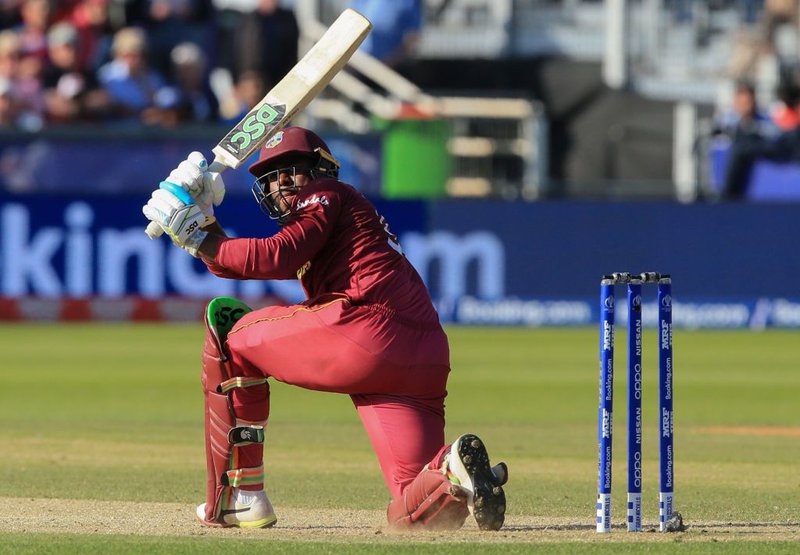 “It was a good all-round performance, my second game so I hope I can contribute as much as I can. On the sidelines watching I learned a lot, about how people go about their game, about how people are operating,” he said. “I just have to transfer that into my game and go out there and be Fabian Allen, look to execute and accomplish my goal. That is to give the best I can and make my family proud."

Watched by a capacity crowd which included mega star Rihanna, Allen and Nicholas Pooran came together and West Indies looked well set to chase down a World Cup record of 338 at. But a mix-up in the middle saw Allen run out shortly after bringing up his maiden half century – much to his disappointment. 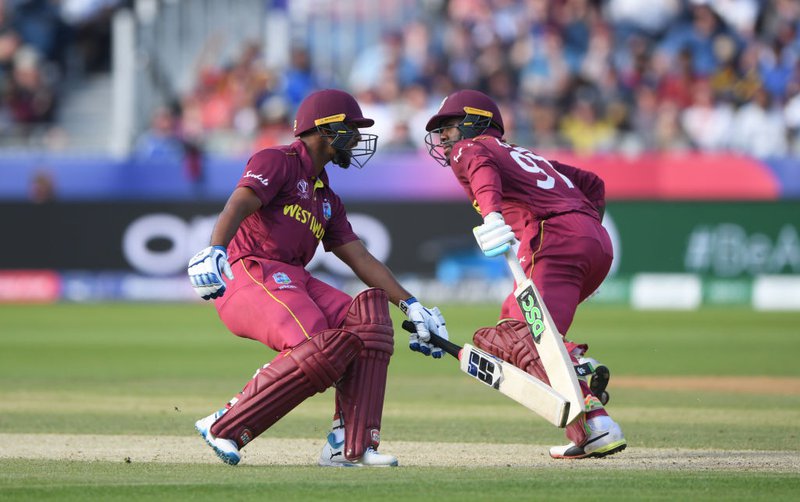 “It was a good innings but unfortunate to get out at the end there. That cost us the game. I wanted to give Pooran the support, give him a bit more of the strike. It is all about execution, once you have that you can accomplish anything. It is always my job to contribute, once I go out there I look to contribute as best I can,” he added.

“I am the last batsman in the pavilion, so that changed everything. We have batted together at Under-19 and global T20 so we understand each other’s game. We have played the CPL as well back home, I know how to win games.”

Now the West Indies will look for just their second win of the tournament in their final game, against Afghanistan in Leeds on Thursday.

“When I go out there, I have a winning mindset. I had a clear mind and a clear plan. Once you hold the situation you have to execute the plans you have. It is the last game so we are just looking forward to finishing on a high,” Allen said.