The Home of West Indies Cricket
News
/
Cricket World Cup 2019
/
CWC19 | Pooran: I’m strong and we will get stronger as a team

CWC19 | Pooran: I’m strong and we will get stronger as a team

Nicholas Pooran knows when and how to be tough. Looking back, four years ago, he suffered a horrific car accident which led to several fractures and broken bones. He has to go through months of rehab to learn to walk again. Many felt his cricketing days were over.

It was a long hard journey back to the field of play, but he has conquered that hurdle and showed his prowess with a stunning century against Sri Lanka in just his ninth ODI on Monday. The 23-year-old left-hander made 188, his maiden ODI century and his highest score in any senior cricket as the West Indies narrowly went down to Sri Lanka in Durham. 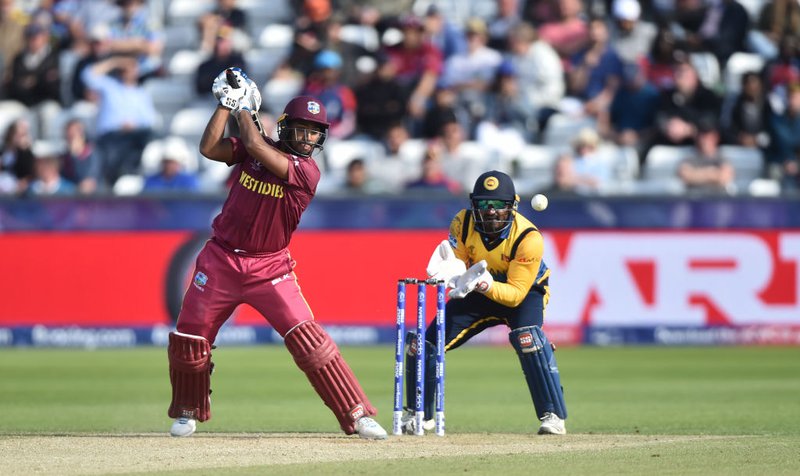 “I was coming home from training, swerved and someone hit me,” Pooran recalled.

“I can’t remember much. I woke up with the car smashed. Then the ambulance came and prised me out. I was in so much pain, I just wanted them to knock me out. When I woke up the next day, both my legs were in casts. They were numb. I couldn't feel them at all. I was on painkillers throughout the 12 days I was in hospital. The doctor told me he wasn’t sure if I could play cricket again. He wasn’t sure if I would ever run properly again. My blood pressure kept going up. I was worried. I just kept praying, and that kept me going,” he continued.

He had two operations. The first addressed the ruptured patella tendon in his left knee. Severe swelling in his right leg meant the repair of his fractured ankle was delayed a couple of days.

“Mentally it was tough for me, heading into therapy. At first my muscles were very weak, so I had to get the strength back in my knee, then the physio had to bend it because it wouldn't move at all, there was a lot of pain.”

On Monday he showed the capacity crowd which included Bajan mega star Rihanna, what he’s capable of as he hammered an 83-run stand for the seventh wicket with Fabian Allen to give West Indies a shot at a record World Cup chase. 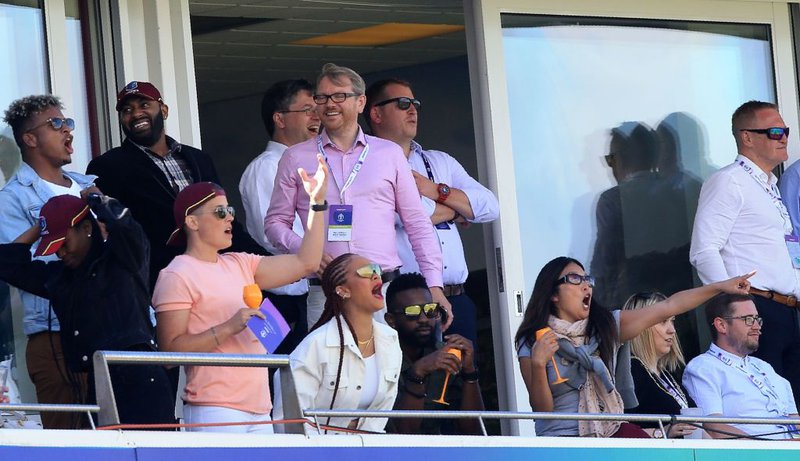 The West Indies however fell short by 23 runs. This is the third time they’ve come close to a big scalp in recent weeks, after also losing out narrowly to Australia – by 15 runs and New Zealand – by five runs. 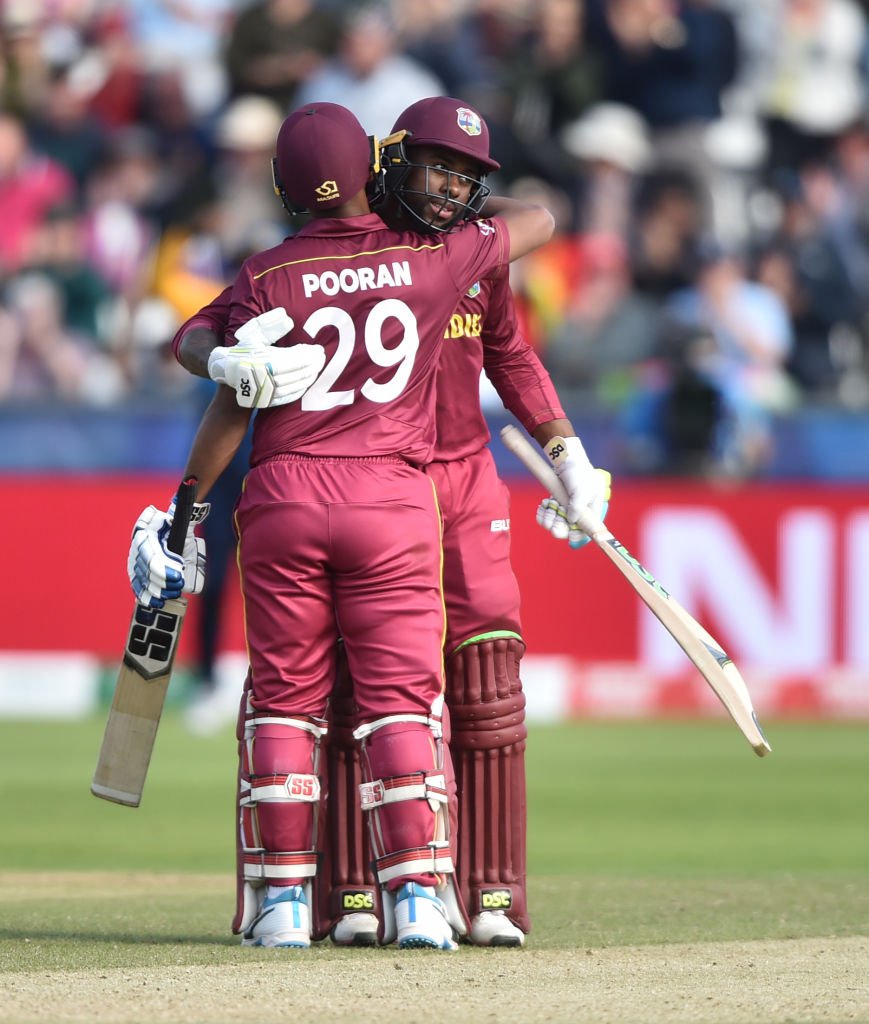 “This hasn’t been a successful tournament for us but as sportsmen you fail more than you win and this has been a learning experience,” he said, after his brilliant contribution.

"We have a young team and a young batting line-up. Hopefully a lot of guys like me, Shimron Hetmyer, Shai Hope and Fabian Allen have learned from this tournament. Hopefully when we play our next series against India we can start heading in the right direction and restore pride in West Indies cricket.”

Pooran and Allen looked to have put the West Indies on top before Allen was run out. 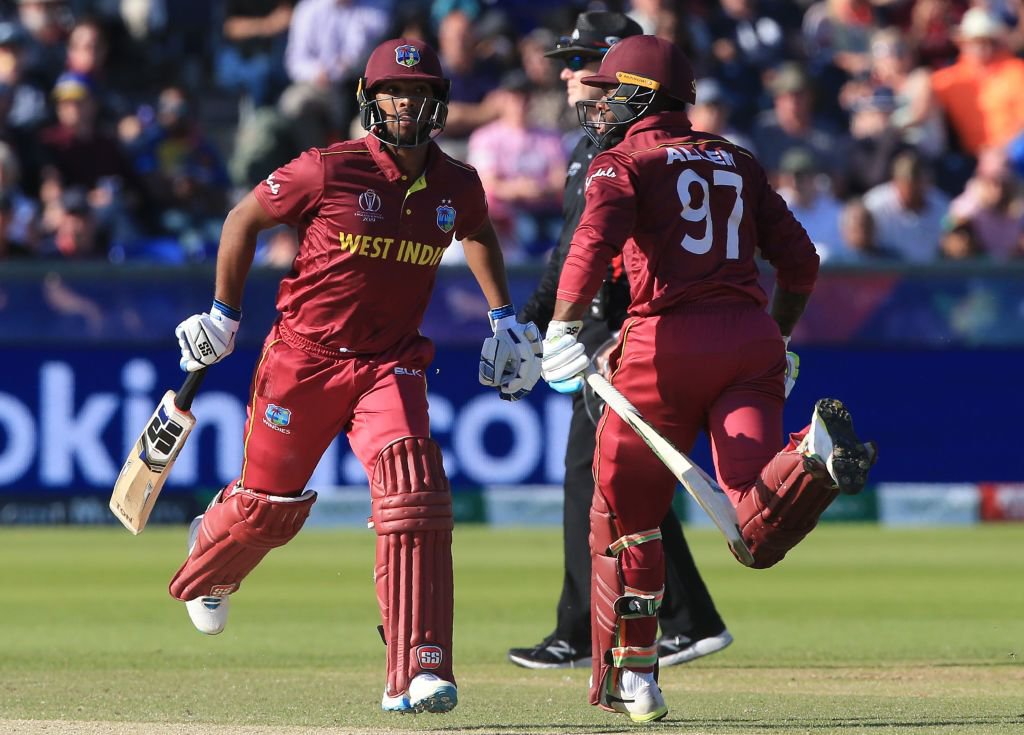 “Myself and Fabian were in control. The bowlers didn’t know where to bowl and we were scoring easily. This is cricket, it’s unfortunate. I had to capitalise in that over. I could have hit the ball for four and six and it’s a different game. I’m just disappointed. We are just finding ways to lose our games.”

Pooran has been marked out as a special player from a young age and this was his coming of age on the big stage, despite being on the wrong side of the result. He acknowledges the comparisons with Brian Lara and admits that he watched a lot of film of the great man but does not intend to fuel the hype.

“I know people say a lot of things about me but if I don’t perform on the field it makes no sense. I just want to get better and better each day. I have had a lot of starts in this tournament but not converted,” he said. “I don’t know what the future holds – I’m just thankful that I got the opportunity to play and I could show the selectors that I could play. I don’t want to be like anyone else, I just want to be Nicholas Pooran.”