The absence of Evin Lewis and Shimron Hetmyer from the series due to failed fitness tests has opened up two spots in the West Indies’ top order.

In the two warm-ups Brandon King struggled, scoring 0 and 7; Sunil Ambris got two starts, scoring 31 and 40; while Roston Chase scored 11 in the first match but struck a century in the second. 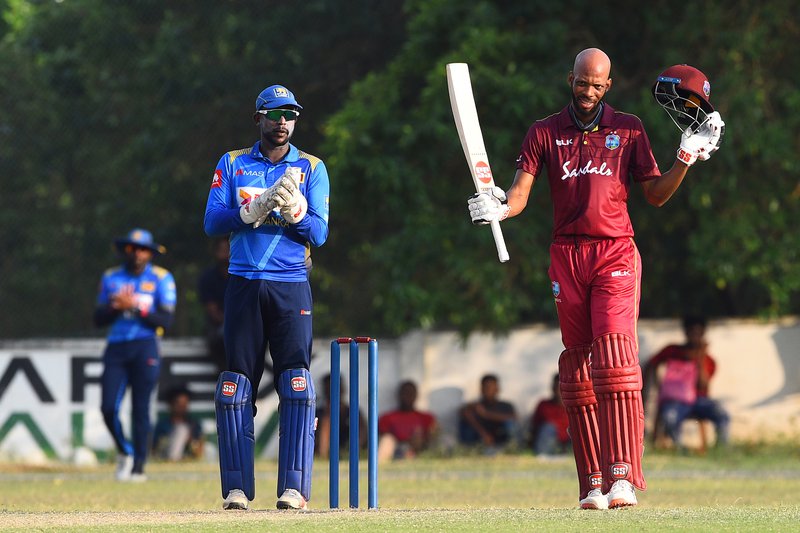 It will be interesting to see which of these batsmen make the starting XI and whether they can keep Lewis and Hetmyer out of the side when they return.

This series sees a return to the squad to one of the most exciting players West Indian players: the 24-year old all rounder Fabian Allen. Allen has been absent for the last few months after sustaining a calf injury but played in both warm-up matches. Allen’s major skill is his powerful batting but in this West Indian team he might bat as low as number nine. Chase’s warm-up century may make it harder for Allen to nail down a starting spot but he is a talent worth investing in. 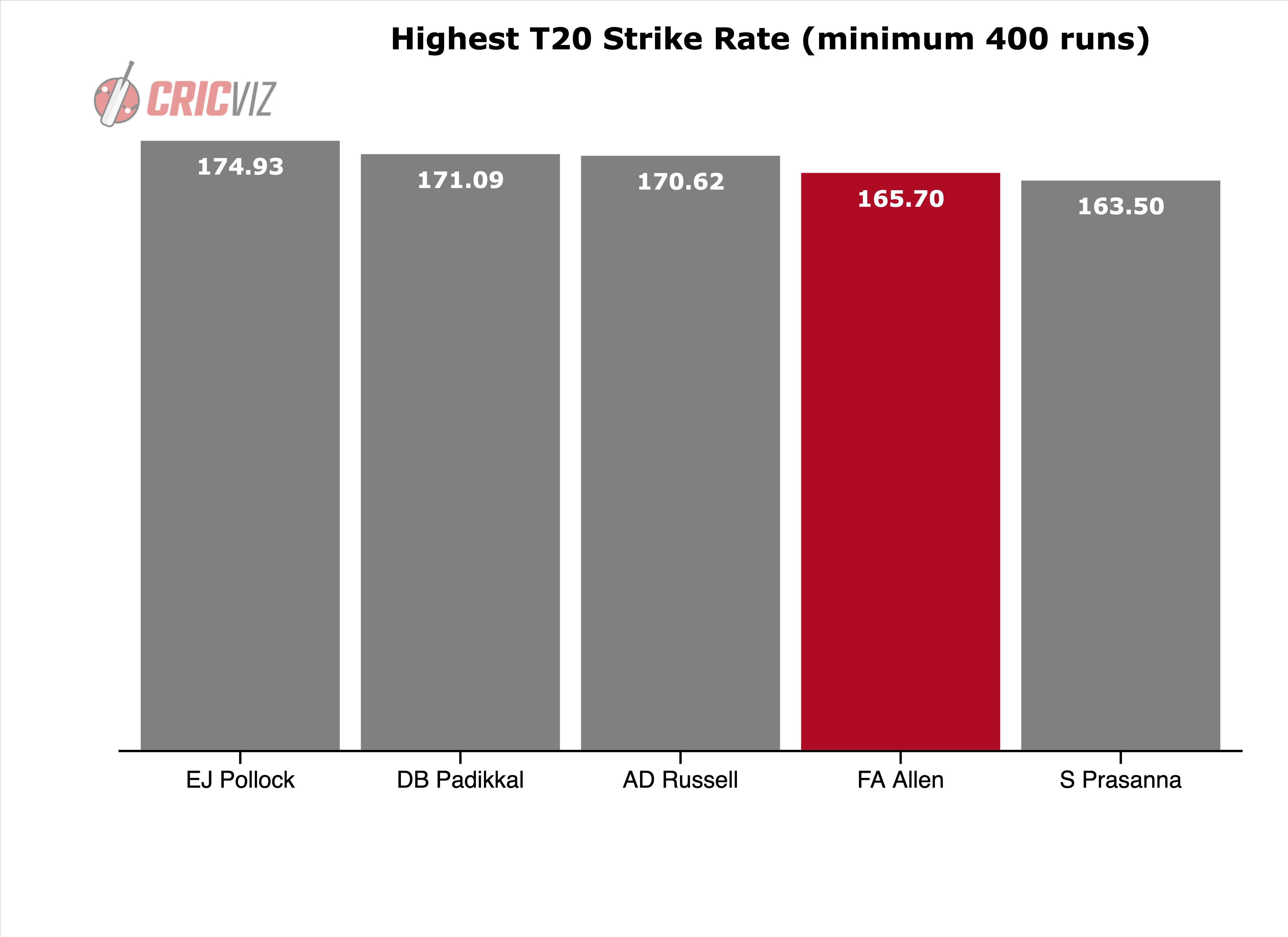 PACE OR SPIN FOR SRI LANKA?

The major strategic decision facing Sri Lanka ahead of the series surrounds the balance of their attack and whether they opt for two wrist spinners - Lakshan Sandakan and Wanindu Hasaranga, or whether one of them makes way for the quick bowler Lahiru Kumara.

Interestingly, since the start of last year the West Indies have been particularly strong against spin bowling - averaging 44 in that time, whereas against the quicks they only average 35. 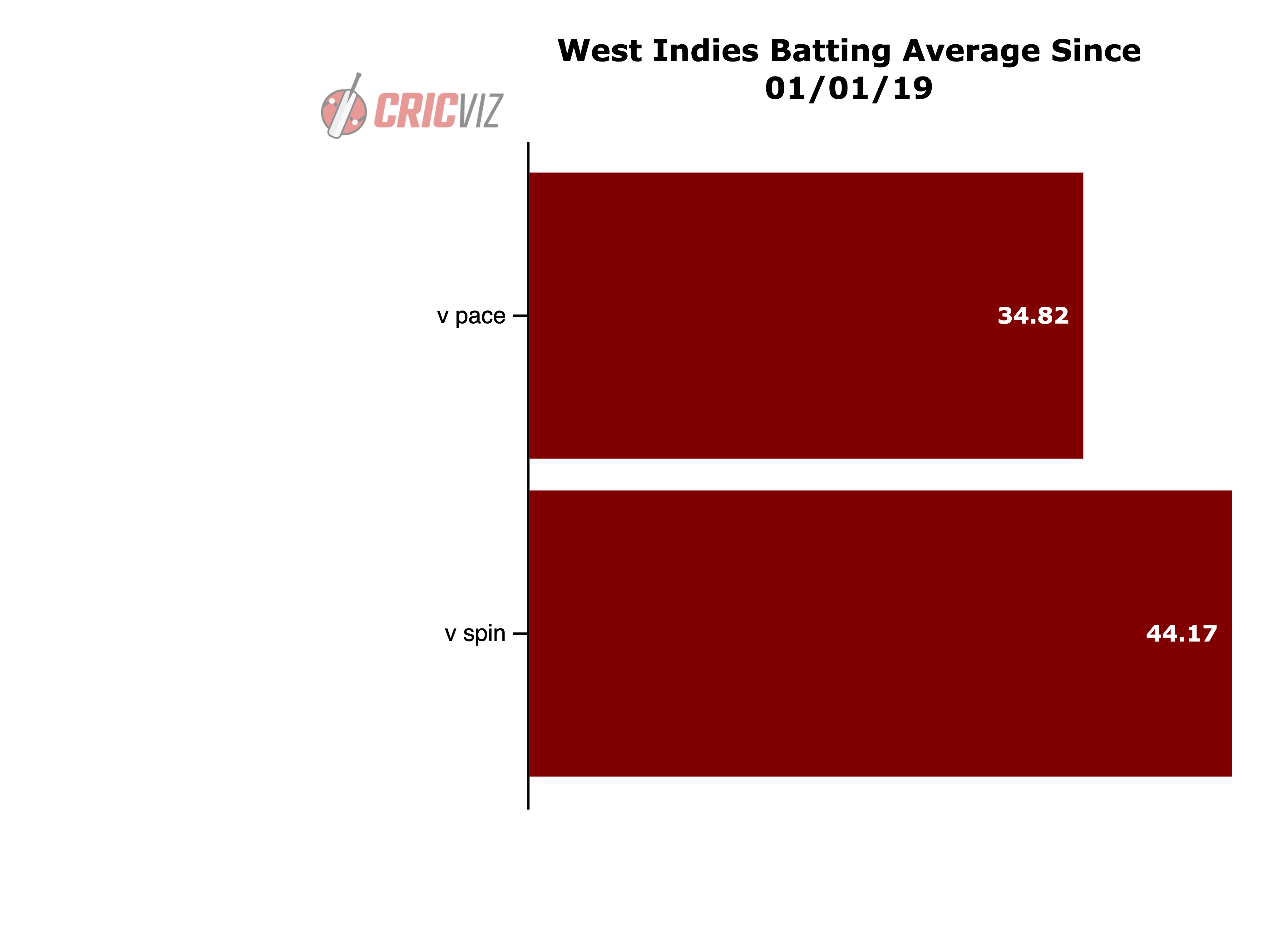 One of the West Indies’ most valuable ODI players in the last year has been the left-arm quick Sheldon Cottrell.

Since the start of 2019 Cottrell has taken 18 wickets in the first Powerplay - comfortably the most in the world in this period. 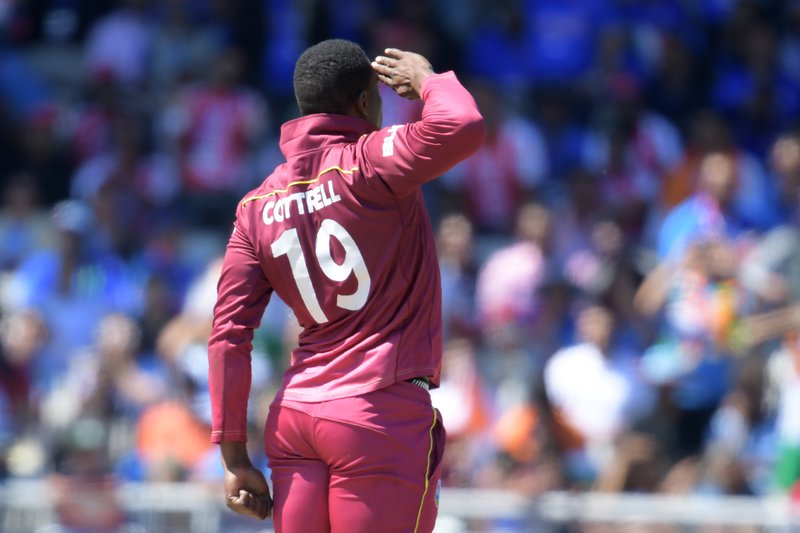 The West Indies will be looking to Cottrell for early inroads to expose Sri Lanka’s middle order and remove the obdurate Dimuth Karunaratne. 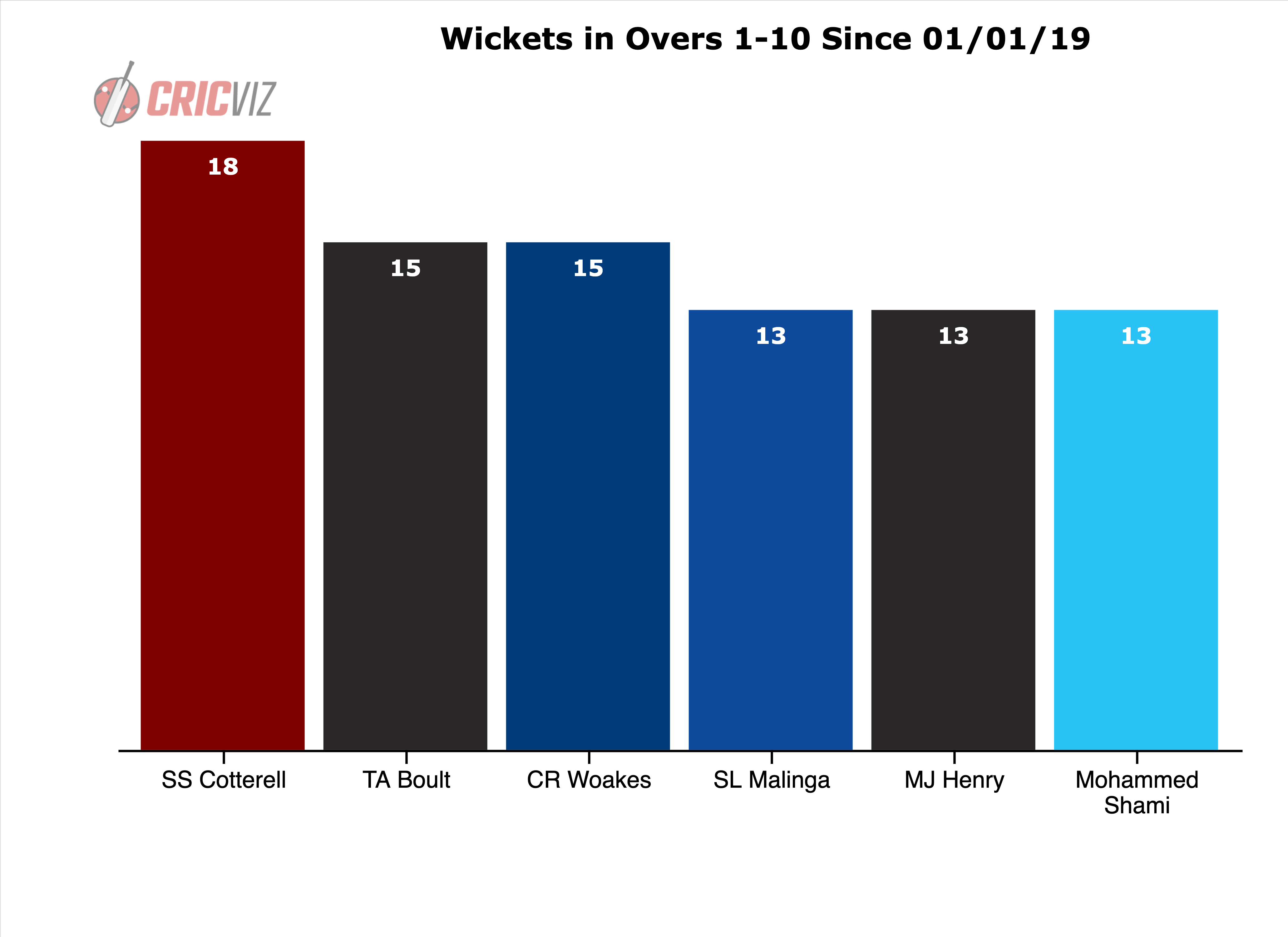