ST JOHN’S, Antigua –Cricket West Indies’ (CWI) selection panel today named the 15-member squad for the upcoming One-Day International (ODI) Series against Sri Lanka. The squad will depart the Caribbean on Saturday and will have a pre-series camp in Colombo before they face the hosts in three ODIs.

Darren Bravo, the experienced left-hander, has been recalled to the squad along with Rovman Powell, the dynamic allrounder and Fabien Allen, the spin bowling allrounder, who has recovered from the leg injury he sustained in India late last year. 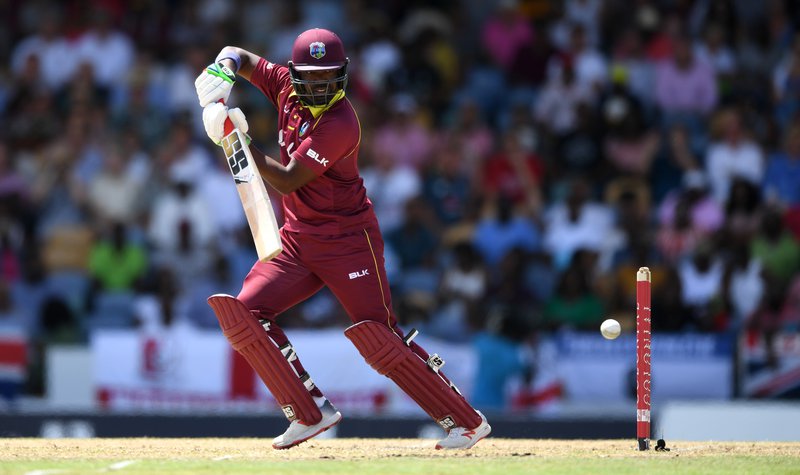 Left-handed bastmen Evin Lewis and Shimron Hetmyer have been omitted from the squad which played the recent series against Ireland after failing to attain the new minimum standard fitness requirements in recent fitness assessments. 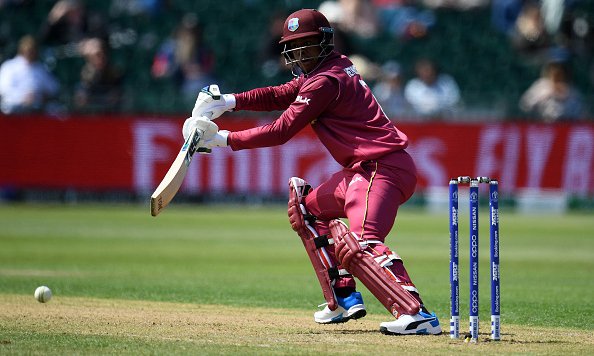 Commenting on the squad and looking ahead to the tour, Roger Harper, CWI’s Lead Selector said:

“I look forward to the team building on its recent performances against Afghanistan and India in the subcontinent and against Ireland at home – playing consistent, smart cricket to win the series. Sri Lanka are a very good team in their own conditions. I do not expect it to be easy but our team has shown that it is very capable. These are the series we will have to win in order to move up the rankings. 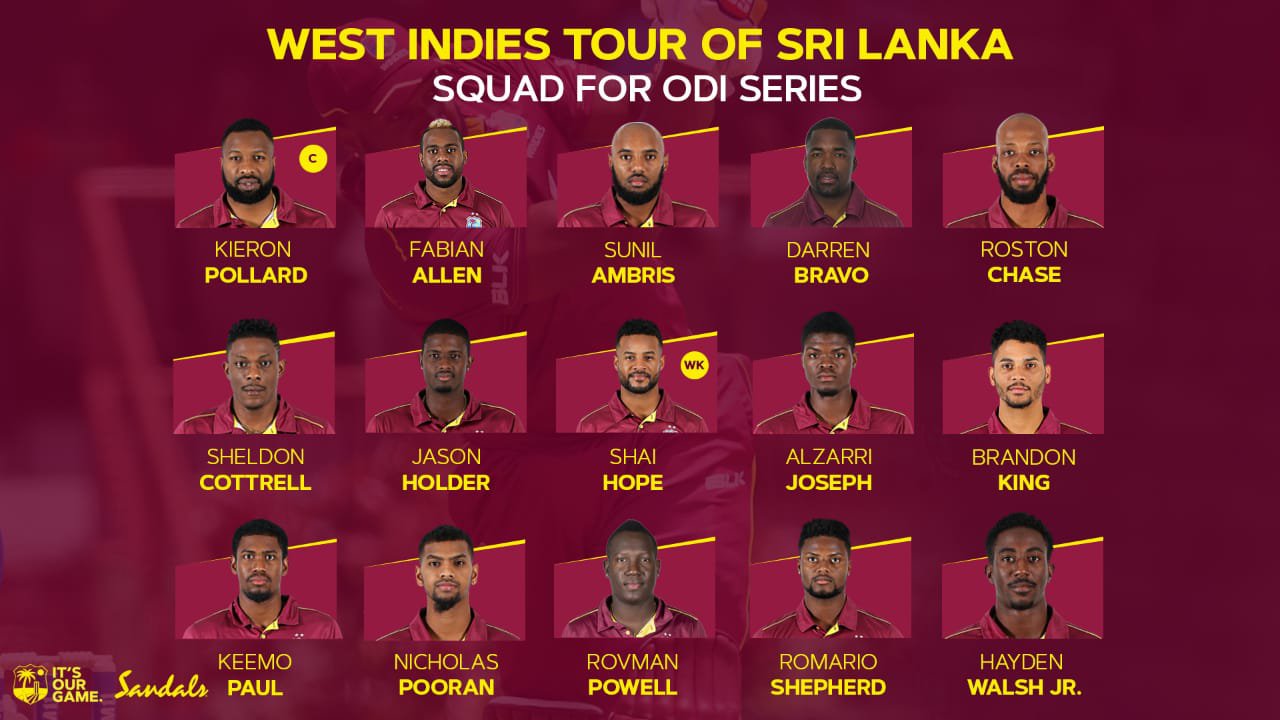 “Darren Bravo and Rovman Powell owe their recall to their outstanding performance in the recently Colonial Medical Super50 tournament. Bravo brings good form, a renewed appetite for runs and lots of experience which will benefit the team tremendously. Powell who is back from injury, will add batting firepower to the lineup, increase the team’s bowling options and strengthen the fielding unit. 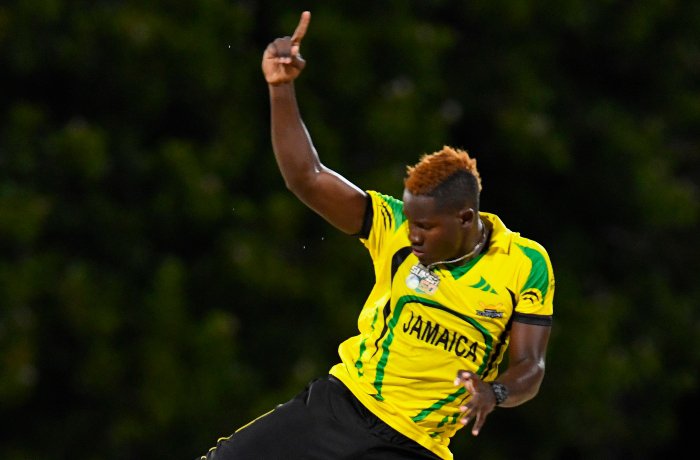 “Evin Lewis and Shimron Hetmyer missed out due to the fact that they came up short in the fitness test. They will be missed, Lewis was the team’s best batsman in the recent Colonial Medical Insurance ODI Series against Ireland where he batted with great composure and proved the bedrock for the team’s Series win. Hetmyer appeared to be getting his act together and was an integral part of the team’s batting group.”

COACH SIMMONS IS UP FOR THE CHALLENGE! WATCH MORE BELOW: