Dwayne Bravo, the two-time Twenty20 World Champion, announced today’s match against Pakistan in Guyana will be his last international match on home soil. He made the disclosure to his teammates in the team huddle and via CWI social media ahead of the start of the fourth and final contest in the Osaka Batteries Presents PSO Carient T20 Cup at the Guyana National Stadium. 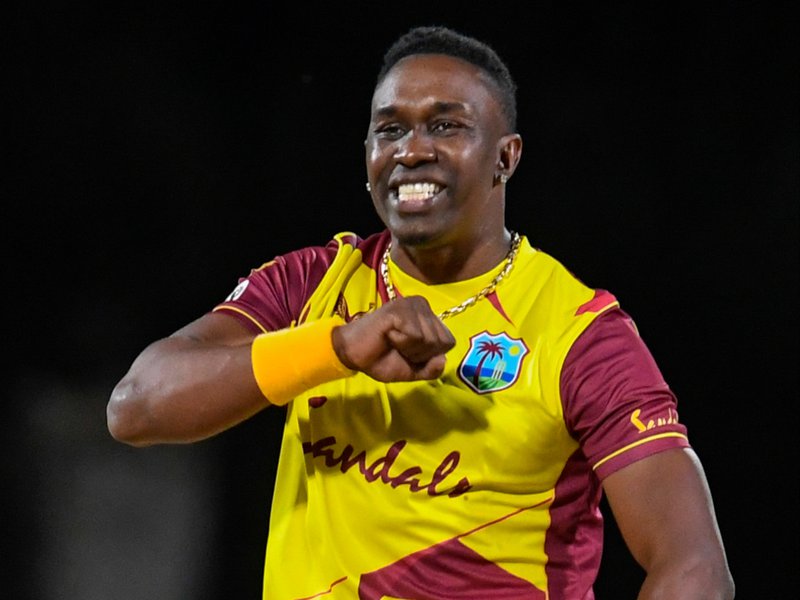 Bravo has been a lion-hearted competitor for West Indies from the very start of his career. The highlights of his T20I career are the two World Cup wins – in 2012 on his birthday against Sri Lanka in Colombo, and in 2016 against England in Kolkata. He is one of the greatest performers in the shortest format, and his bowling at the death is superb.

As a clever right-arm seam bowler he has excelled and is the leading wicket-taker for West Indies with 76 wickets in 85 matches. His best figures are 4-19 which came last month against South Africa at the Grenada National Stadium.