A complete all-round performance from Guyana Jaguars with bat and ball propelled them to a comfortable victory over the Windwards Islands Volcanoes, in the final group game of CG Insurance Super50 Cup. With this result the two teams will now meet in the second semifinal on Thursday at Coolidge Cricket Ground.

Guyana Jaguars were always in complete control of this encounter after CG Insurance Man-of-the-Match Keon Joseph took two wickets in the first over as the Windwards were routed for 153 in 45 overs. The strongly built fast bowler, operated from the Sir Curtly Ambrose End, and produced a fantastic spell of 8-2-24-4. This was a career best List A analysis in just his fifth game at this level, after making his debut back in 2009. 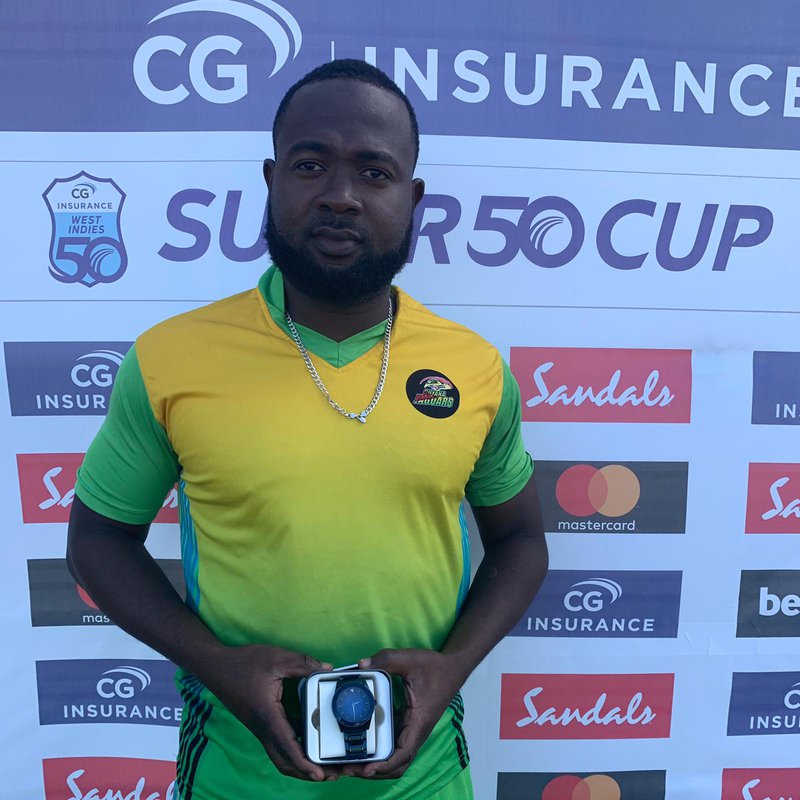 Shimron Hetmyer’s unbeaten 67, his second half century of the competition and ninth in List A format, led the charge towards a comfortable victory. He featured in an unbroken 93 run second-wicket alliance with opener Tevin Imlach (37 not out), as the Jaguars reached their target in the 29th over. The innings started in rollicking fashion when left-hander Chandrapual Hemraj smashed 41 off 32 balls, before he was bowled by slow bowled Alick Athanaze. 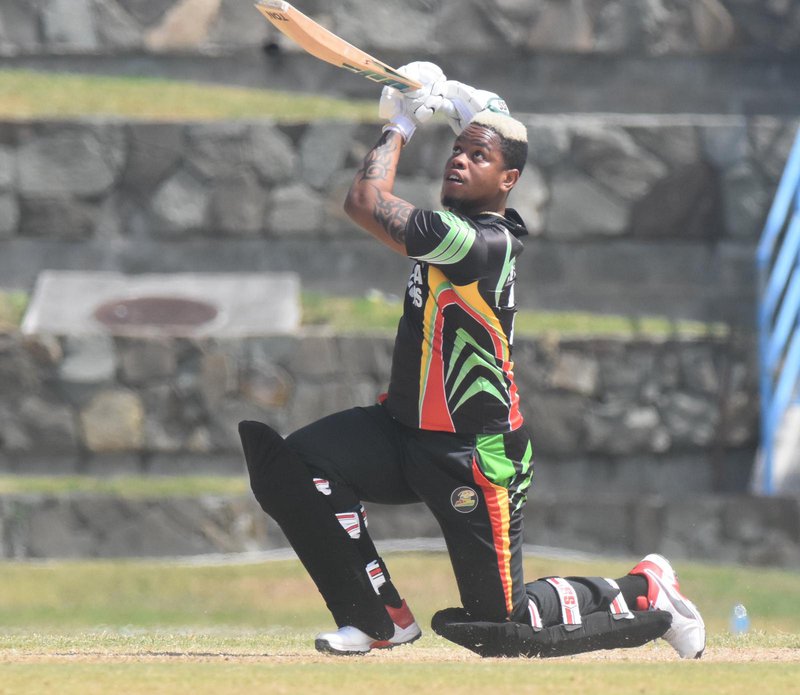 Reacting to the win as Guyana Jaguars continue their hope to win their first regional 50-over title since 2005 when the tournament was called the KFC Cup, captain Leon Johnson said:

“Yes we are (thinking of title). We have a couple of days before that game. It’s good to get a victory against the Windwards which will be the same opposition that we will be playing on Thursday. We were very convincing in our victory and at least won the psychological battle going into that game.

“I’ve been around the team a while, so I know when I get the ball the team is looking for me to produce. The camp is good (ahead of semi-finals), we just have to tick all our boxes, keep consistent, win the semifinal and potentially get to the final.”