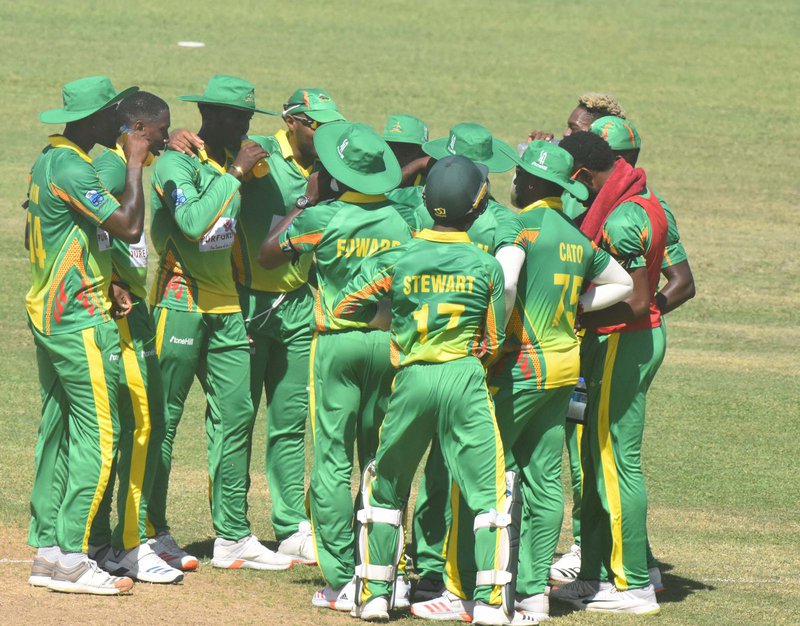 Kevin Stoute in his first match for his new team, made 86 and took home the Man-of-the-Match award. He batted well alongside captain Sunil Ambris as the pair steadied the Volcanoes innings after losing openers Desron Maloney for 11 and Kimani Melius for 19. 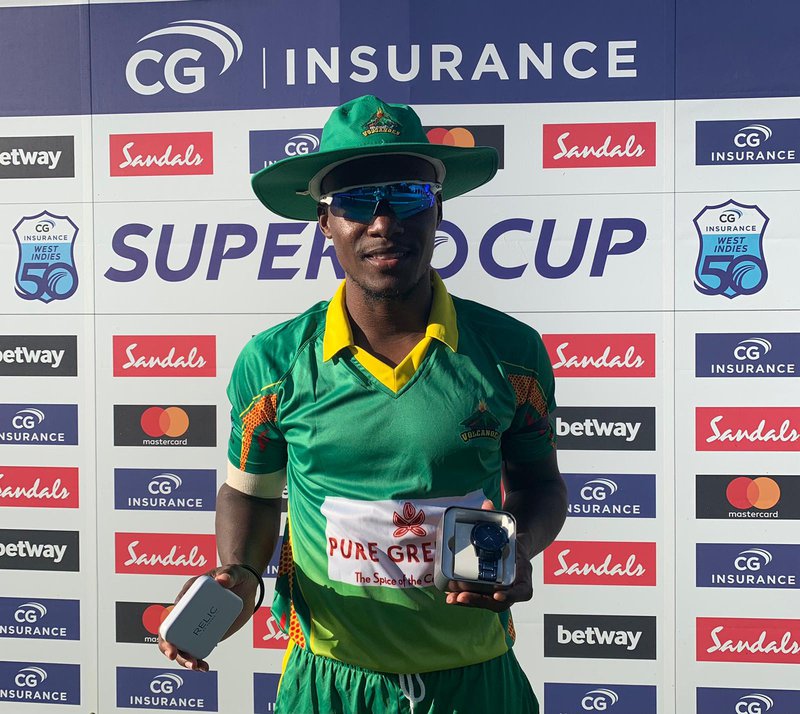 Stoute and Ambris made the Leewards Hurricanes bowlers toil as they posted a partnership of 119 runs, with Ambris being the dominant batter -- he made 70 off 86 deliveries, which included eight-fours and a six.

Stoute then partnered with Emmanuel Stewart (27) in a 68-run stand, which helped propel the Windwards Volcanoes. Stoute innings ended on 86 off 96 deliveries which included six fours and four-sixes.

“It was a very good start for me, coming over from the Barbados team, and playing my first match here for the Windwards Volcanoes,”

“I really enjoyed it and I played well alongside the captain. We built a good platform an it’s feel great to start the tournament with this win.”

Quinton Boatswain was the pick of the Leewards Hurricanes bowlers, finishing with figures of 4-45 from 10 overs. Sheeno Berridge finished with 3-65 and Hayden Walsh Jr. picked up 3-79.

In their reply, Leewards Hurricanes lost Kieran Powell, last season’s highest run-scorer for just one, but the innings was lifted by a superb century from Nitish Kumar, who made 112 came off 106 balls, with nine fours and two sixes. This was his first match for the Leewards at this level. 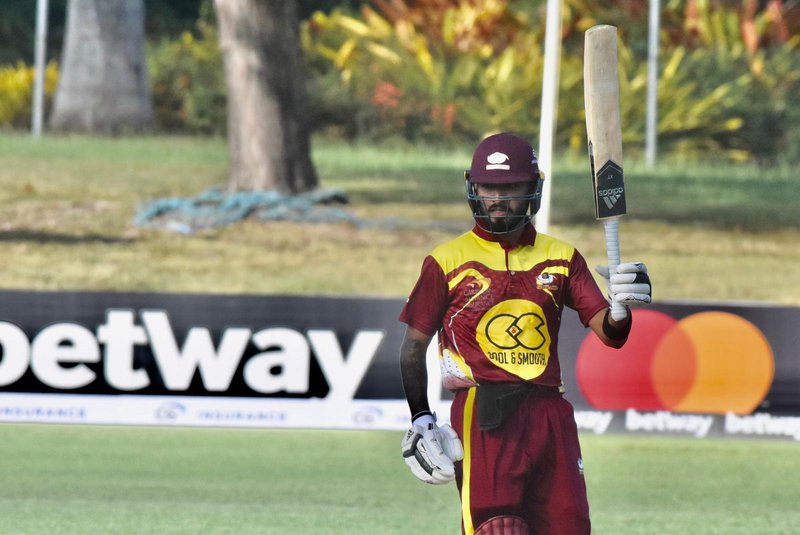 Left-arm spinner Larry Edward returned the best figures for the Windwards Volcanoes with 2-31 from 10 overs, while left-arm seamer Preston McSween had 2-47 and the leg-spinner Keron Cottoy 2-52.