New West Indies recruit John Campbell has credited the dedication of his grandfather, Clive Campbell, for paving the way for him to become a cricketer and reach as far as the international stage. The 25-year-old was on Tuesday named in the West Indies 13-man squad for the first Test of the Wisden Series against England starting next Wednesday at Kensington Oval.

Campbell, who hails from the parish of St Ann’s in Jamaica, has represented the region at all age group levels, and is relishing the chance to make his international debut.

“It’s a dream come true, a boyhood dream for me. I’m elated to be selected at the moment – I’m very, very happy,” the left-hander said. “It’s been a while coming, from Under-15 all the way through the Jamaica team, through the ‘A’ team and now to reach this level. But not just me but also for my family… especially my grandfather. His name is Clive Campbell he was also my first coach and taught me many, many things about cricket and in life. I’m a country boy, as they say, so he helped me with my cricket and overall so it’s also his dream to see me play for the West Indies in a Test match. Growing up in Jamaica, I always had that dream that one day I would make it. But dreams don’t work unless you do the work so I know there was a lot more to it than just the talent. My grandfather always talked about discipline and hard work and now I have reached this stage, now is where the work has to continue. I’m happy to get into the team, actually I feel great, but I know the game at this level (Test) is not going to be easy so I have to continue to push hard and stay very patient and disciplined.” 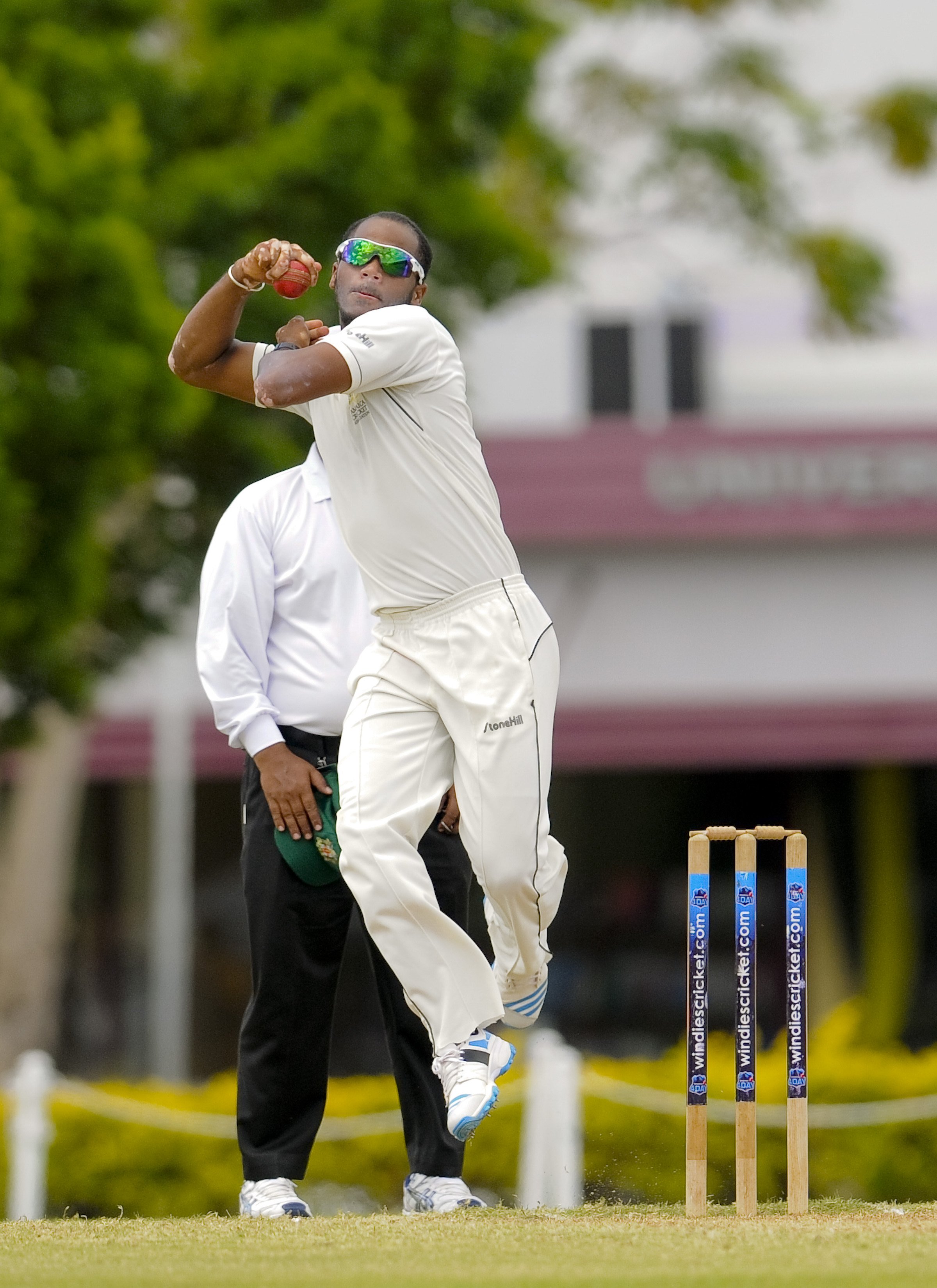 Campbell had a productive last season for Jamaica Scorpions in 2018, scoring 603 runs at an average of 43, before also averaging 37 for West Indies ‘A’ Team in the two four-day Tests against India in England last summer. He is a product of the Tacky High School in St Mary’s and St Ann’s cricket club, which has also produced two other Test openers, Leon Garrick and Xavier Marshall. Campbell said he was clear about how he wanted to approach his newest challenge.

“It’s Test cricket and you have to play situations. You have to be clear in your mind how to go about the game,” he pointed out. "You have to be selective in your batting, you have to play to your strengths and be confident. We have a good team unit and I know most of my teammates very well. I have played with most of them at some level and we all get on very well, so I’m comfortable coming into the team.”

NOTE: Oshane Thomas has been called up as cover for Alzarri Joseph