BRAVE WINDIES SEE THEIR DREAM END AT HANDS OF AUSSIES

It was wasn’t meant to be this time around. The dream of the Windies Women to repeat as champions of the ICC Women’s World T20 ended on Thursday night with defeat against Australia. The home side played their toughest match of the tournament and were bowled out for just 71 off 17.3 overs, giving the ruthless Aussies victory by 71 runs. 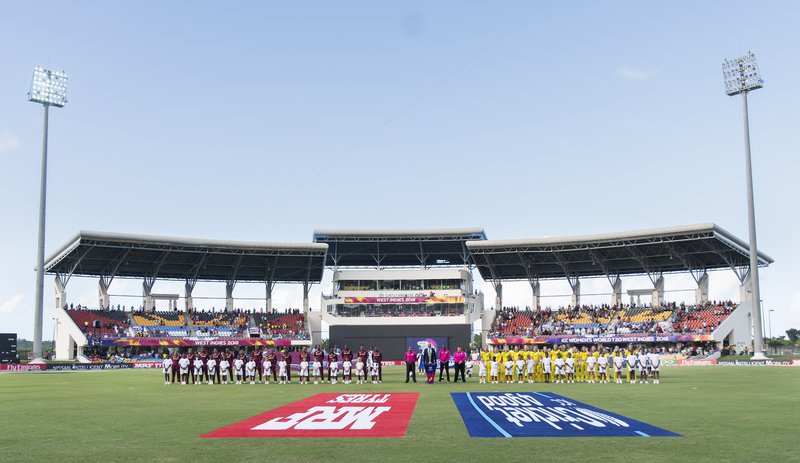 It was another colourful and cheerful crowd of close to 8,000 which came out at the Sir Vivian Richards Cricket Ground to support the home side, who raised the bar of expectation snd have become ambassadors in the eyes of the people the region. There was real belief that Stafanie Taylor’s team could go all the way and repeat their heroics of two years against the same opponents.

The support was evident from before the afternoon start of played with fans shouting and screaming for their favourites players, but the world Number 1 ranked team proved too strong on the day and have reached the final – to be played on Saturday night at the same venue.

It was one-sided affair as Windies failed to come to terms with the steady Australian bowling attack on a sluggish surface. Alysssa Healy showed her class with a well-crafted topscore of 46 off 38 balls, which included four fours and a six.

The wicket-keeper, who recovered enough from an injury in the previous match against India, deservedly took home the Player of the Match award – her third for the tournament. After Healy was dismissed the Windies roared back to life, thanks to a steady bowling and energetic fielding in the middle overs. 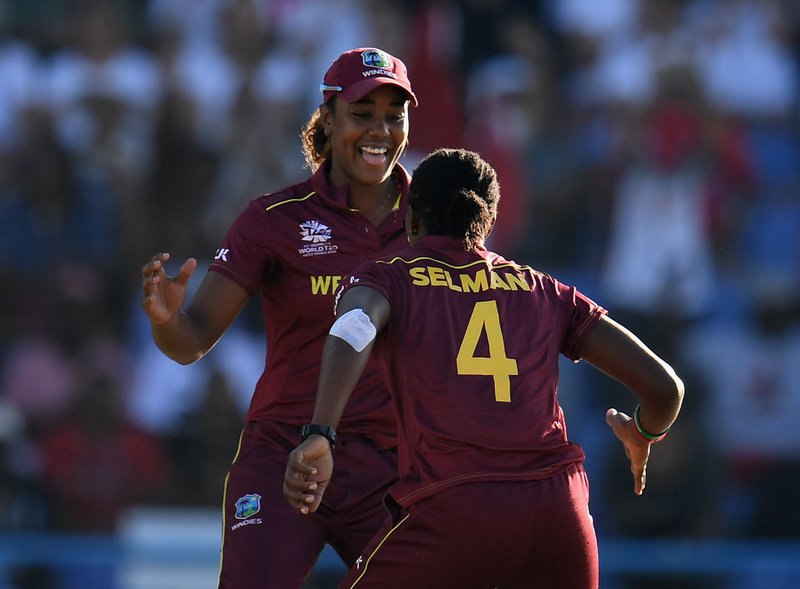 But left-hander Rachael Haynes then changed the tempo with a blistering 25 off just 15 balls with four boundaries, with 89 runs coming off the last 10 overs.

The target was always going to be a tough one, considering the fact that the Windies had never scored more than 124 in a chase at home soil. They lost three wickets in the Powerplay, with two of those falling to Ellyse Perry. She bowled Dottin in the third over – a wicket maiden – and then had Shemaine Campbelle caught at square-leg, reducing the Windies to 26-3 off six overs.

Wickets continued to fall as Australia very effectively took the pace off the ball and allowed the slow pitch to do the rest. After being 44-4 for in 10 overs with the required run-rate close to 10, the Windies lost their reliable captain Stafanie Taylor for 16 (28 balls, 1x4), to end hopes of a win. No other batter got into double figures, with three bowlers taking two wickets apiece.

After the match several Windies players went on a lap around the ground to thank the fans for their tremendous support in what was a memorable campaign. Some players wept openly but were comforted by supporters who embraced the players and applauded them for their show of spirit and commitment even in the face of defeat.