KINGSTOWN, St. Vincent - Barbados and Leeward Islands are locked in an enthralling battle for the title after a tense second day of the West Indies Rising Stars U19 Championship final at Arnos Vale Sports Complex on Friday. With one day left in the tournament-decider the battle is on for first innings honour, which should make for a thrilling climax to the three-day, red ball event.

Playing at Arnos Vale: The Leeward Islands batting currently in their first innings ended Day two on 172-4 – 107 runs behind Barbados first innings total of 279-8 declared in a contest that shifted momentum throughout the day. The day’s play began with Leeward Islands on top after they restricted Barbados to 132-6. However, this is where the young Barbados team until fought back excellently to swing the game back in their favour.

Overnight batsmen Nathan Sealy 96 (160 balls, 5x4, 3x6) and Jayden Roberts 65 (83 balls, 3x4, 2x6) blunted the Leeward Islands bowlers during a 142 run seventh wicket partnership. They both were dismissed after their long vigils at the wicket in the space of five deliveries in the 78th and 79th overs. 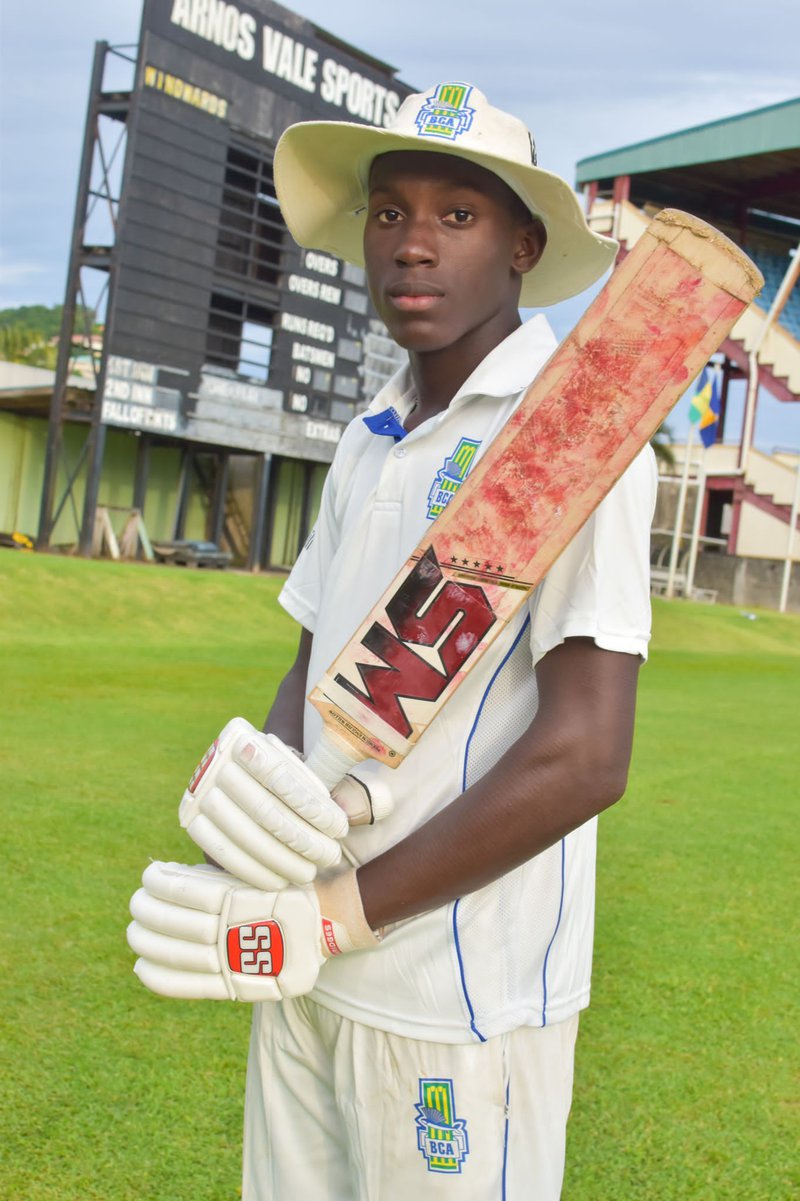 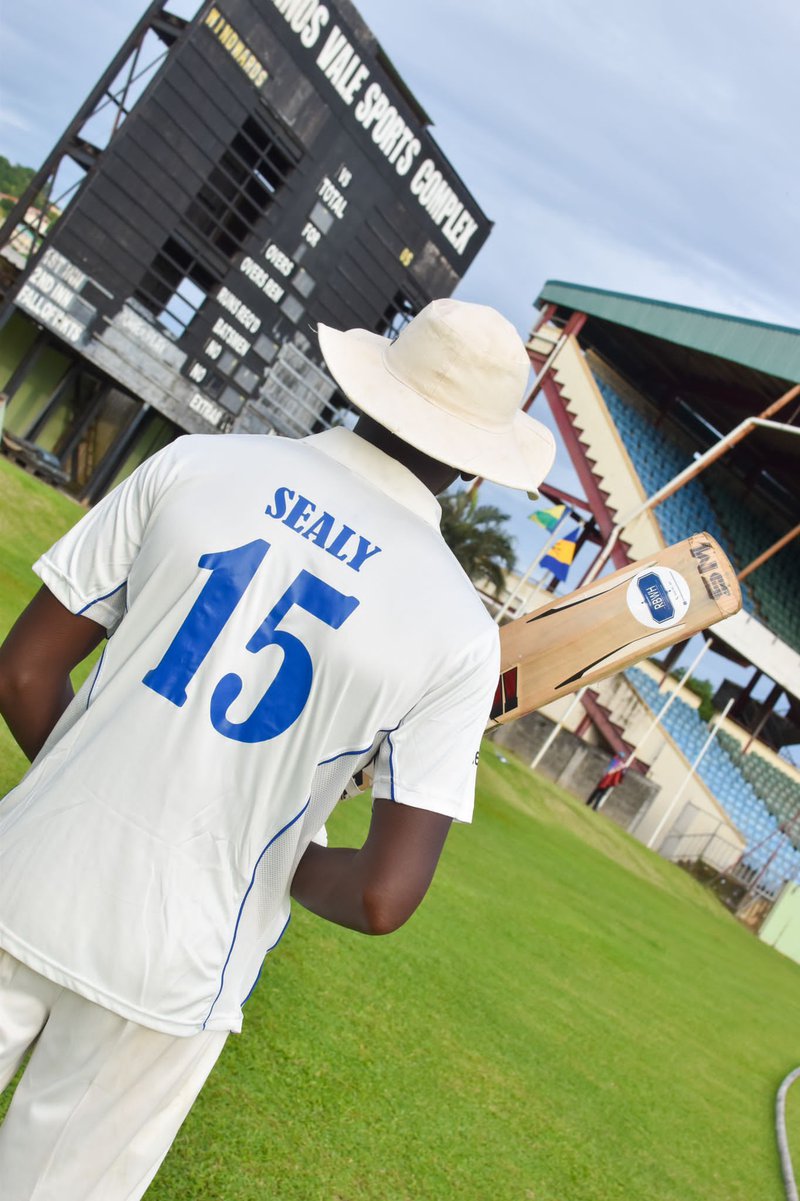 When Sealy with the ball bowling his left-arm spin, struck to leave Leewards 38-2 in the 15th over, the momentum for the day continued to be firmly with Barbados. At this point is where the Leewards launched their batting fight back. Jewel Andrew, the Leewards leading run scorer for the championship (147 runs at 36.75), struck his second fifty for the competition with an innings of 56 (109 balls, 5x1,1x6) to aid in stabilizing proceedings. He was involved with a key 72-run fourth wicket stand with keeper Carleon Bowen-Tuckett before Sealy got him out bowled. Sealy who had an excellent all-round day with bat and ball, was the standout Barbados bowler with figures of (11-3-27-2). 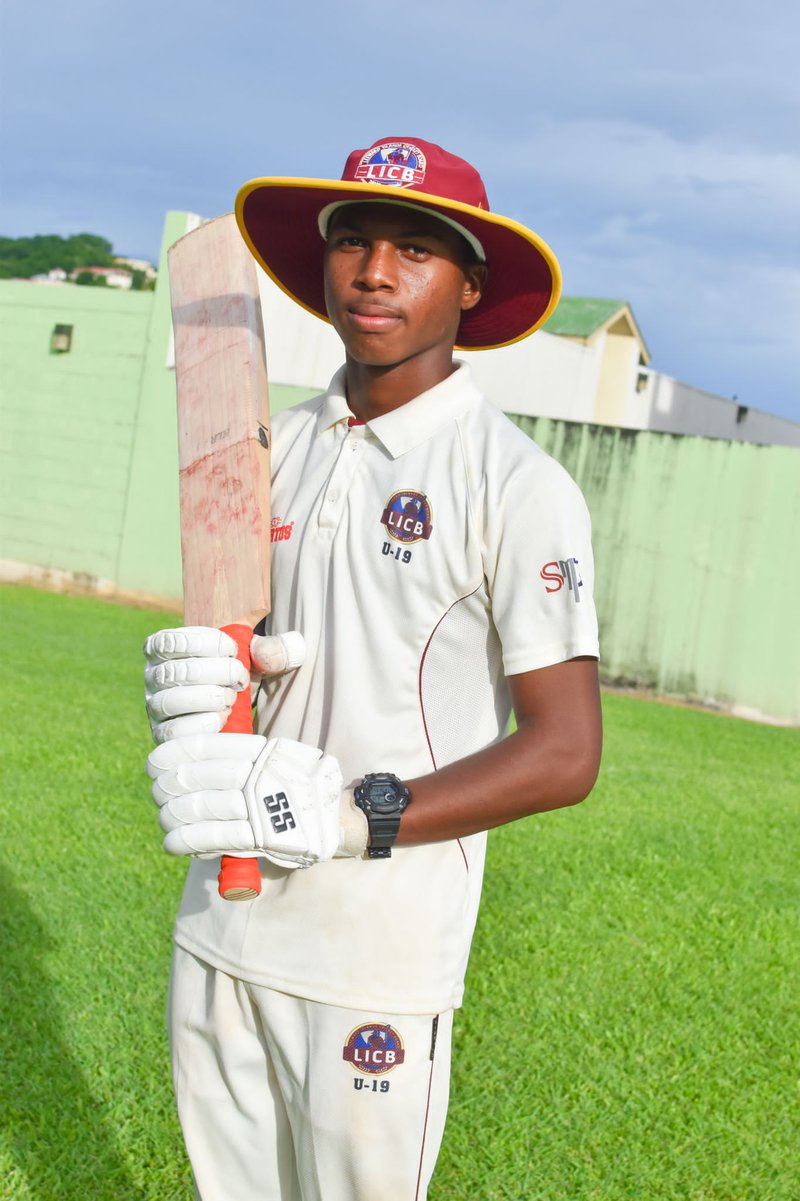 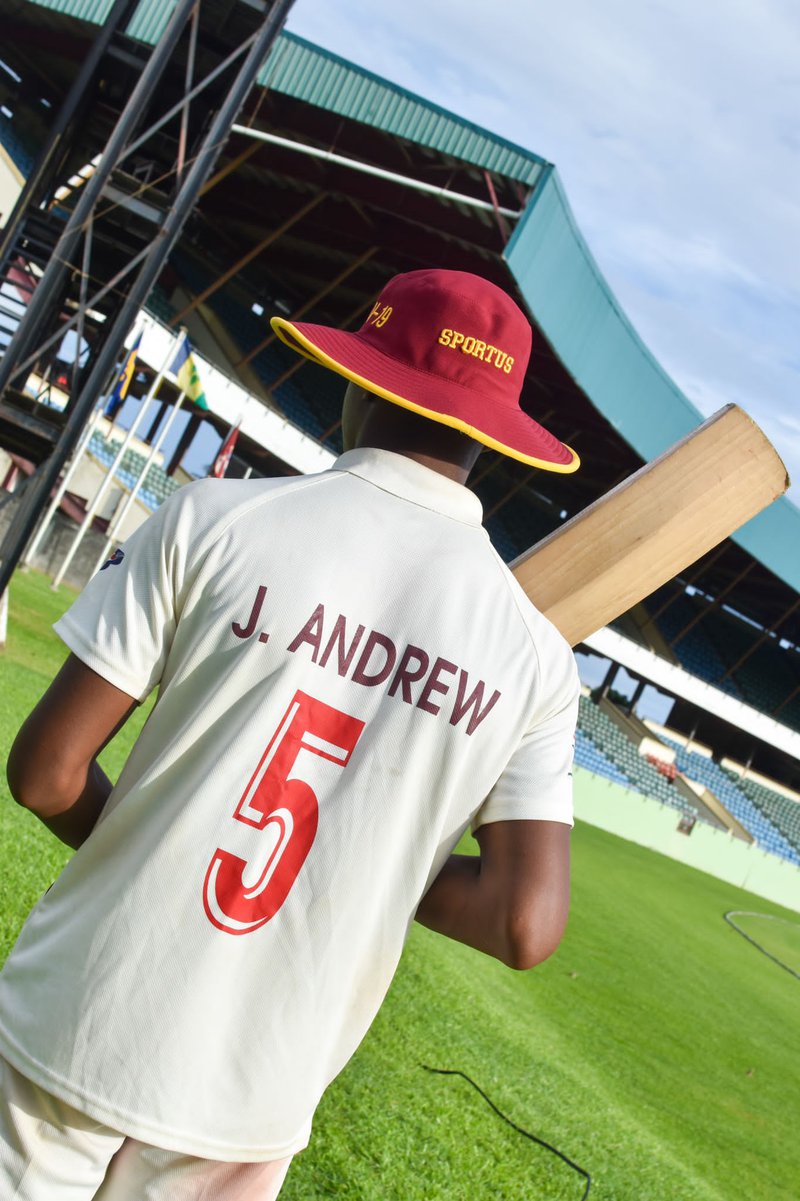 “We started this morning with a good partnership between Sealy and Roberts to give us a decent total that we could work with. In the second half with the ball, I didn't think we were as consistent as we should have been and now the game is in the balance now,” said Barbados coach Sherwin Campbell.

Leeward Islands coach Terrance Adams said: “What we need to do tomorrow is just continuing to bat and try not to lose any wickets. It’s a whole day left and once the boys continue to bat, they could definitely come up with this game on top”, said.

Playing at Park Hill: In the continued battle for third place between Jamaica and Guyana, half centuries from Mahendra Dindyal unbeaten on 92 (189 balls, 9x2, 2x6) and Shamar Yearwood 69 (107 balls, 4x4, 3x6) stood out. Dindyal’s innings which was his second half-century of the championship aided Guyana in ending the day’s place on 183-4 in 57 overs and 101 runs behind Jamaica’s first innings total of 284 all out.

The left-handed Yearwood who is Guyana’s leading run scorer of competition’s innings was his third half century of the tournament. He shared in a key 130-run third wicket partnership with Dindyal after the Guyanese side lost both openers in the first two overs without scoring.