MANCHESTER, England – The International Cricket Council has confirmed that the Event Technical Committee of the ICC Men’s Cricket World Cup 2019 has approved Sunil Ambris as a replacement player for Andre Russell in the West Indies squad for the remainder of the tournament.

All-rounder Russell has been ruled out of further participation in the event due to an injury to his left knee. Ambris the 26-year-old top-order batsman and wicket-keeper from St Vincent, has played six Tests and six ODIs for the West Indies. 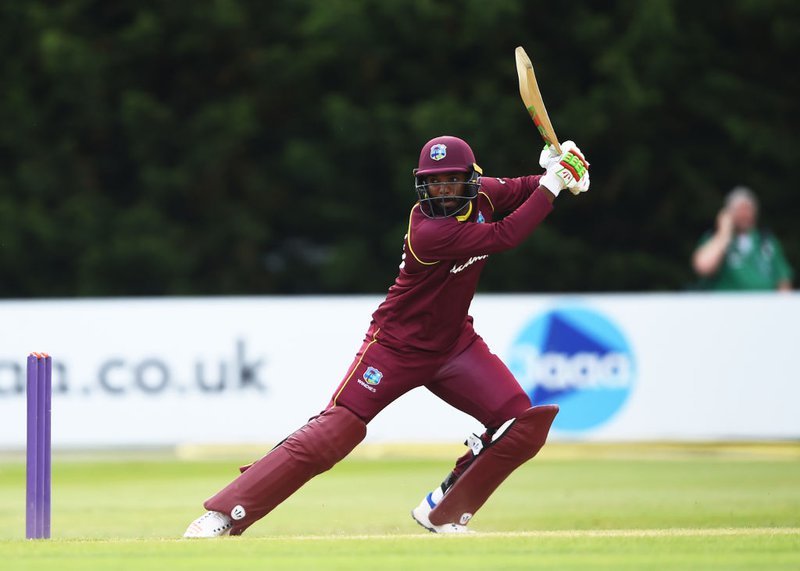 He was a member of the squad which recently played in the Tri Nation Series in Ireland where he made his maiden international century. During that tournament he had scores of 38, 148, 23 and 69 not out.

The West Indies are presently in Manchester where they are preparing for the next ICC Cricket World Cup match against India on Thursday at Old Trafford.

First ball is 10:30am (5:30am Eastern Caribbean Time/4:30am Jamaica Time). The other two matches remaining in the first round are against Sri Lanka in Durham on Monday, July 1 and against Afghanistan at Headingley, on Thursday, July 4.

The replacement of a player requires the approval of the Event Technical Committee before the replacement player can be officially added to the squad.

No result due to rain; Details: https://bit.ly/2I5ZA8w