ALL EYES ON WINDIES AS ANTIGUA STAGES SEMI-FINAL SHOWDOWN

Stafanie Taylor says she is ready to lead the Windies Women into the biggest game of their cricketing careers. The champion allrounder will no doubt play a lead role as the home side face-off against Australia in the first semi-final of the ICC Women’s World T20 2018.

All eyes around the cricketing world will be fixed on the Sir Vivian Richards Cricket Ground as the defending champs put their title on the line against the opponents they stunned two years ago to lift the coveted trophy for the first time. The scenic ground is expected to be rocking as over 12,000 fans have secured tickets for the on-field action and off-field entertainment package. 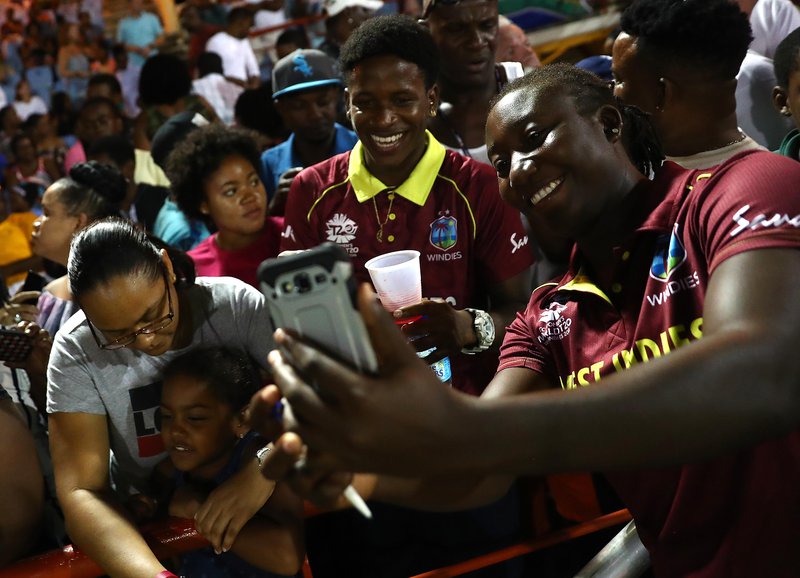 Taylor believes the crowd will form a mighty force to urge on her players and called on all supporters across the region to ‘rally round the West Indies’ in their bid to win back-to-back titles. She said they have prepared well since arriving in Antigua following four first round wins in Guyana and St Lucia.

She added that the presence of CWI Ambassadors and legends Sir Vivian Richards and Sir Andy Roberts at their training session on Tuesday was a major boost to confidence and player morale. 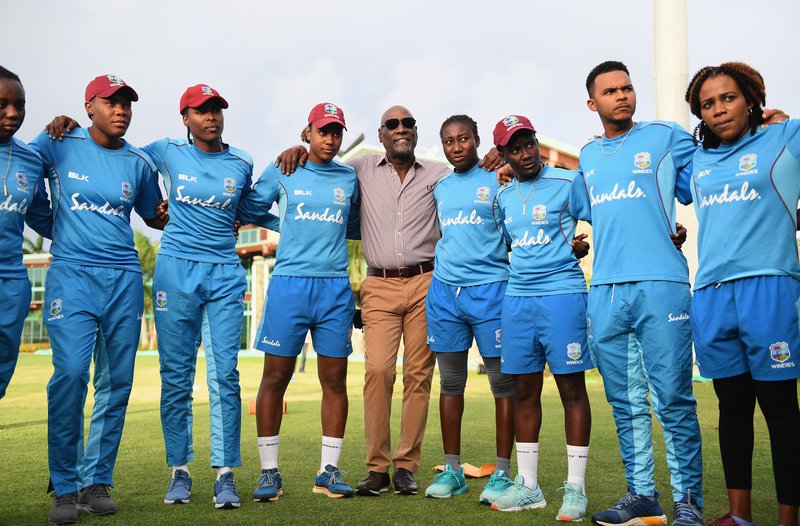 “It was nice to see Sir Viv and Sir Andy Roberts there. They talked to us a bit going into tomorrow’s semifinal. It was really nice to hear some encouraging words. At this stage, there are some nerves flying around, and it’s good to hear encouraging words to kind of settle that down. So we more likely look forward to tomorrow,” Taylor told reporters.

Deandra Dottin has been the WINDIES star player with bat, with ball and in the field. She is the leading wicket-taker with nine scalps so far and won two Player-of-the Match awards. Taylor however dismissed the notion that they are a ‘one-player team’ and indicated the squads have several talented match-winners.

“We have played a fascinating brand of cricket so far and we want to continue playing that way. We have a good thing going and everyone is contributing, on and off the field. We are winning and everyone is enjoying each others success,” she said. 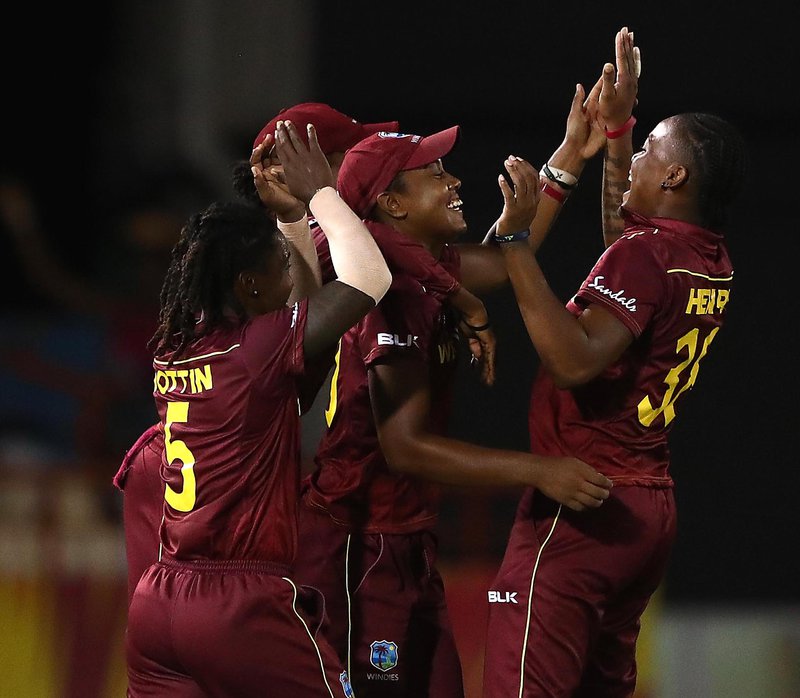 “Well, five months ago, I’m not sure a lot of people (in the West Indies) would know about women’s cricket, and to see that amount of people coming to the game is amazing. I’m sure the players are elated, as well. I hope that it continues, so not just for tomorrow, but it continues for a longer time,” Taylor said.

She said the final of two years ago is history and has no impact on what will happen on Thursday afternoon.