NORTH SOUND, Antigua – Cricket West Indies (CWI) made a special presentation of caps on Saturday 24 August to three members of the 1985 West Indies Under-19 team attending the first MyTeam11 Test – co-sponsored by Skoda and KEI.

The former West Indies captain, Sir Richie Richardson made the presentation which took place during the lunch interval on the fourth day of the Test at the Sir Vivian Richards Cricket Ground here. 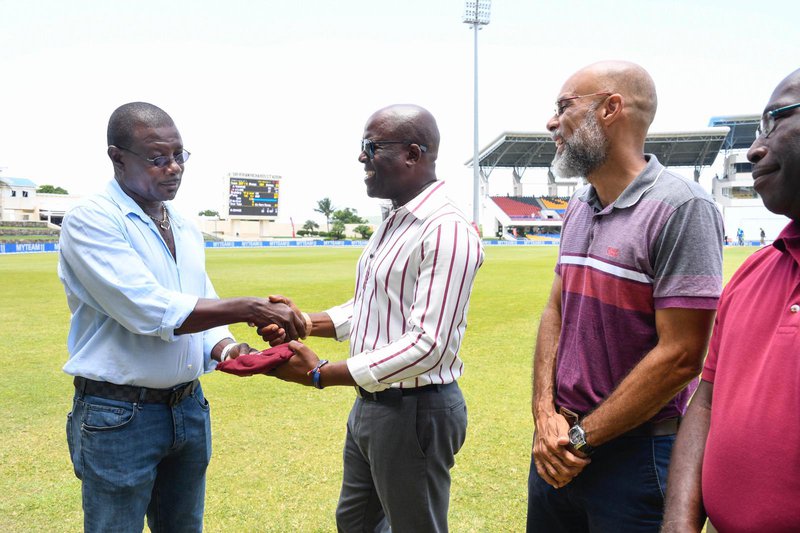 The three players present were: the team’s captain Zorol Barthley, as well as fellow batsmen Jimmy Adams and Roland Holder, both of whom played for the senior West Indies team in Tests and One-day Internationals, and currently hold the positions of Director of Cricket and Manager, Cricket Operations at CWI.

“We sincerely apologise that it has taken this length of time to be able to bring this matter to a close and we hope that this small token of CWI’s gratitude of your contribution to the game of cricket goes some way in enabling you to reminisce on the friendships created during the series. Congratulations once again on the team’s performance in defeating England and we wish you all the very best.”

Barthley’s squad won two of three youth “Tests” against the England side – led by Neil Lenham and including the likes of future internationals Phil Defreitas and Phil Tufnell – and also won the three-match ODI series 2-1.

CWI will make presentations to the other members of the squad during upcoming regional and international matches. 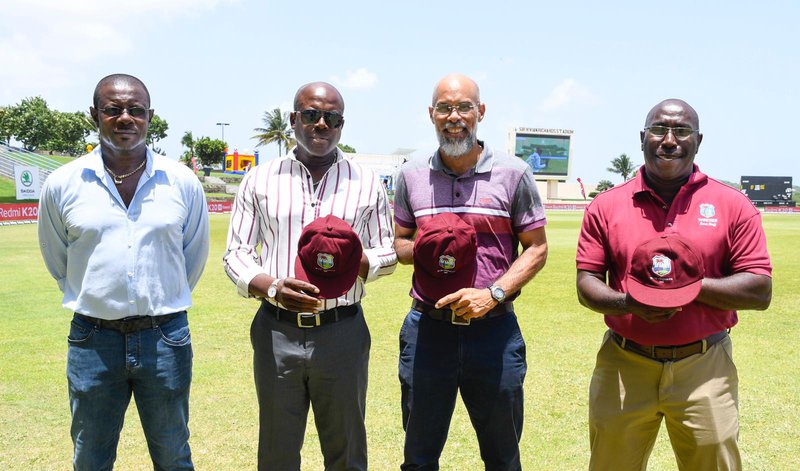 1985 WEST INDIES UNDER-19 SQUAD. Click their names to find out more about them and their career stats.