After two weeks of intense training since arriving in Derby for the Sandals West Indies Women's Tour of England 2020, the West Indies Women played their first practice match. The next step, as they increase preparations ahead of the five-match Vitality T20 International series against England Women starting on September 21 at the Incora County Ground.

The eighteen players were divided into two squads captained by Stafanie Taylor and Deandra Dottin. Taylor’s team took first strike and posted 131/6 from their 20 overs, with an unbeaten knock of 71 from 52 balls from the captain, which included nine fours, followed by 24 from Britney Cooper. Aaliyah Alleyne with her pace, was the best bowler for Team Dottin, as she scalped 3/35 followed by Selman with 2/15. Dottin led her team well in the run-chase as she scored a quick 41 off 43 deliveries but it just wasn’t enough to hold off the defense from Team Taylor. Sheneta Grimmond was the pick of the bowlers, taking 2/16 followed by Shamilia Connell with 2/23. Team Taylor winning by 8 runs.

“We’ve been here for two weeks doing a combination of various skills sessions in the nets, strength and conditioning and game-planning but today was our first time to get as close to a game scenario with this practice match..” “We split the teams as evenly as possible and some very promising performances came out of that. Both teams were able to bat the full 20-over innings... players spent time at the crease building partnerships. So that was good to see, and we are happy with how things went. Now it’s just about fine-tuning and building momentum leading into the series next week.” 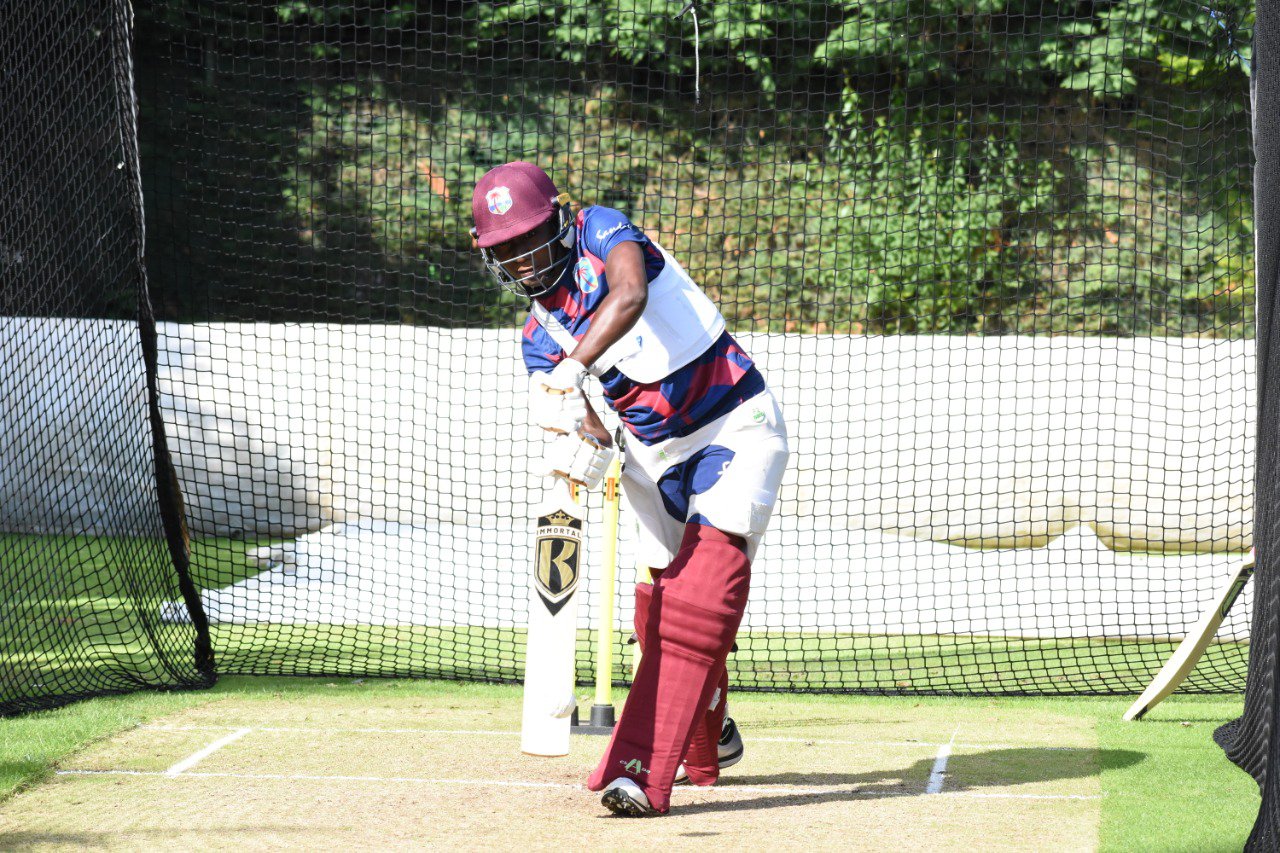 Since arriving in England West Indies Women have had training sessions during the quarantine period. They will have one more practice match on Wednesday before the start of the series on Monday September at the Incora County Ground. 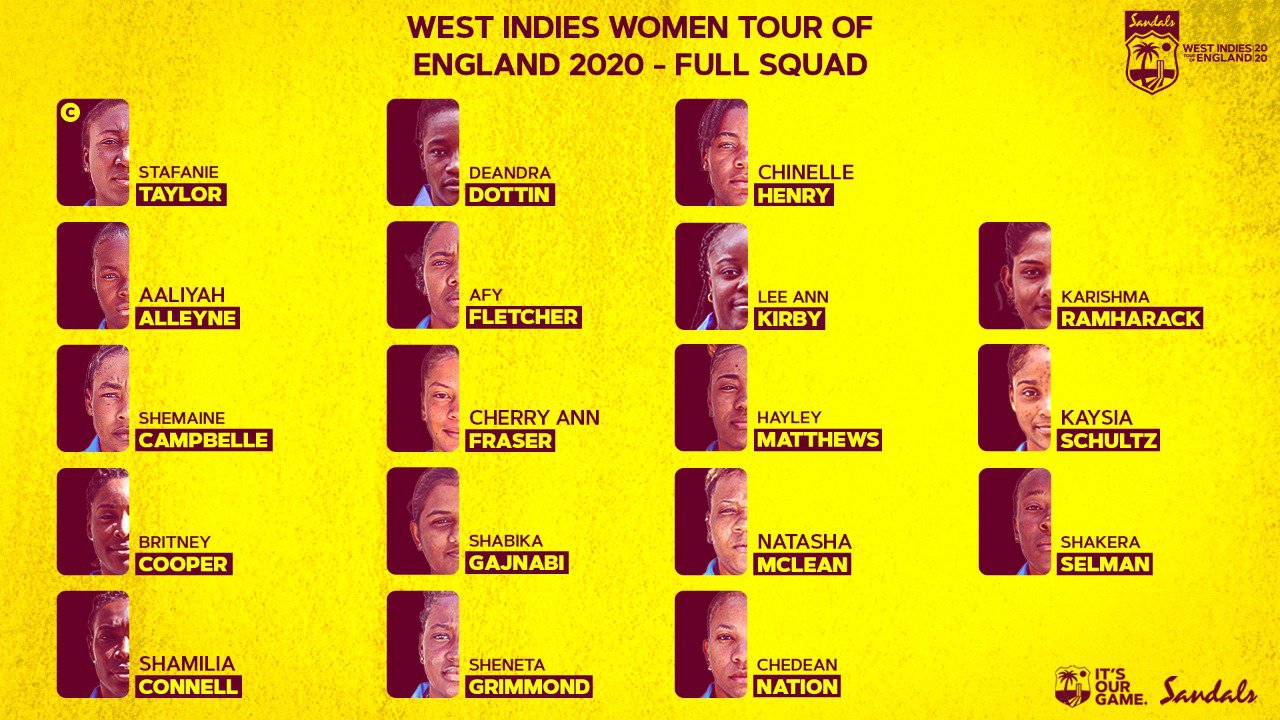