ST. JOHN'S, Antigua- West Indies Women finished the CG Insurance One Day International Series against Pakistan Women with a 3-2 series victory, despite losing the fifth and final match by 22 runs via the Duckworth/Lewis/Stern Method. 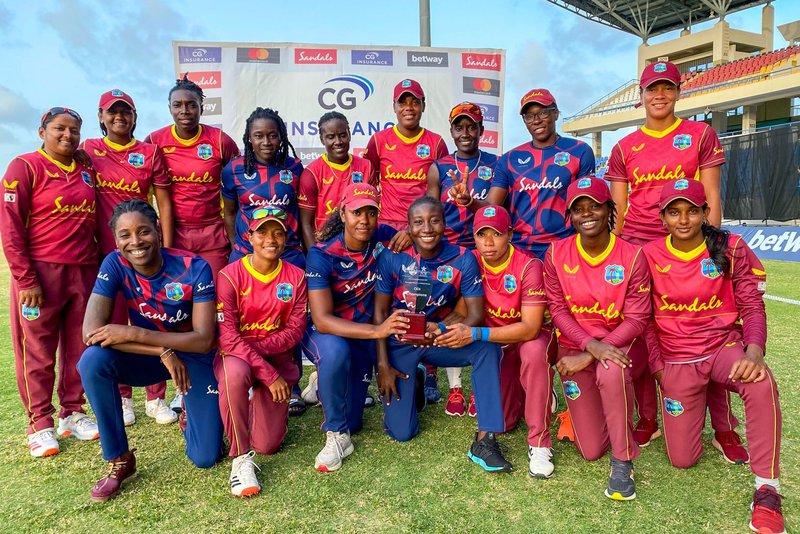 The match was reduced to 36 overs per side due excess moisture on the pitch. The umpires deliberated and delayed the toss and start of the match allowing the pitch time to dry. The game was then reduced by a further two overs to 34 overs per side as the rains came and forced a stop in play.

West Indies Women's Head Coach Courtney Walsh was pleased with the overall performance of the team throughout the series despite the back to back losses.

"There's a fair amount of positives with the cricket upfront. We lacked consistency in the last two games, we didn't show that hunger. I wouldn't say it was complacency but we made some crucial mistakes that costed us right throughout. The results of both series wins were very good because we hadn't had a series for a while. Moving forward we have to look at where we are, we have the qualifiers coming up and World Cup after so we have to address a number of areas." 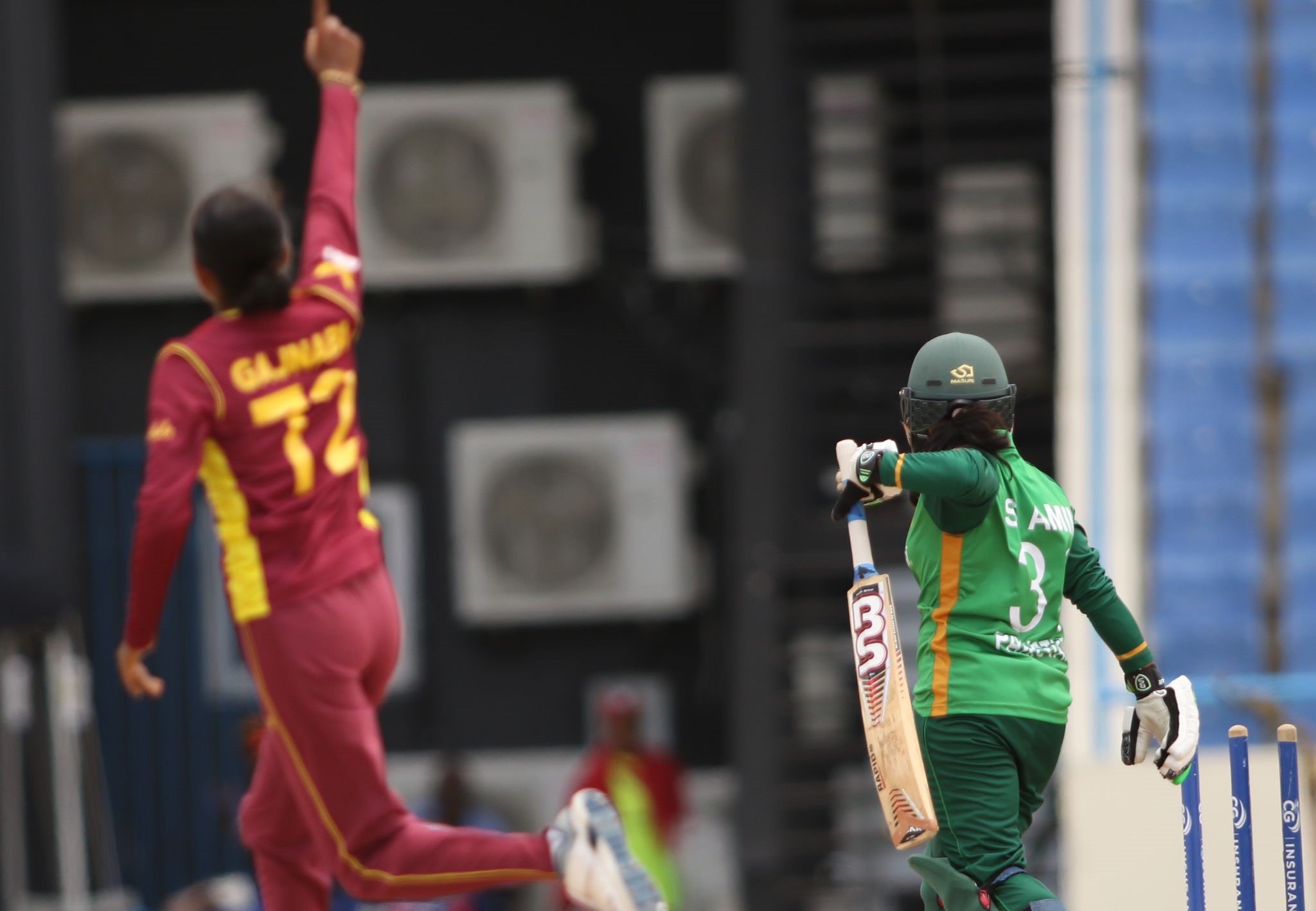 "We will take away the series win but I guess when you look back on these two last games... I think we should have done a lot better. (On winning the series) It's very pleasing, we haven't won a series at home or away (in a long time), to actually win a series at home , once you win at home you can transfer that to a win away, so I'm really pleased we're back up and running when it comes to winning."