Cricket West Indies (CWI) today congratulated the West Indies players chosen in the auction of the Indian Premier League (IPL) which was conducted in Bengaluru on Saturday and Sunday. From the large pool of available players, 14 West Indians were chosen to join Kieron Pollard, Sunil Narine and Andre Russell, who were retained by their respective franchises ahead of the auction. The total price paid for the West Indies players is US$10,855 million. The 17 West Indians make up the largest number of foreign players in the IPL, from any territory outside of India. 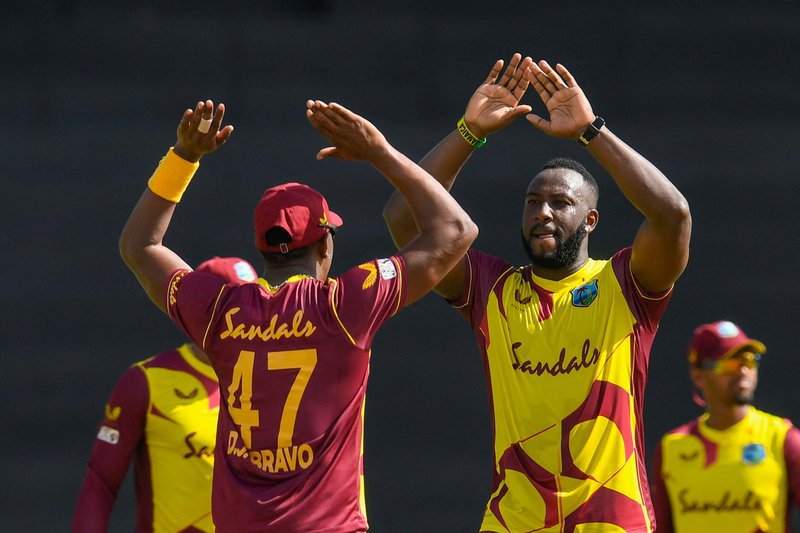 “I want to congratulate all of the West Indies players who have secured contracts to the various franchises in the IPL, which is the biggest and most lucrative global T20 franchise tournament. But I especially want to applaud those younger players who received their first full IPL contracts. This shows great faith in emerging West Indies talent. I continue to believe that our players can seek quality employment abroad, and still be positioned to operate constructively and successfully within the West Indies cricket system.”

“I’m very thankful. I can’t wait for that journey to begin. But before that journey begins, I just want to give thanks to Cricket West Indies for laying the foundation for my career and I hope a lot of youngsters get that opportunity as well.” 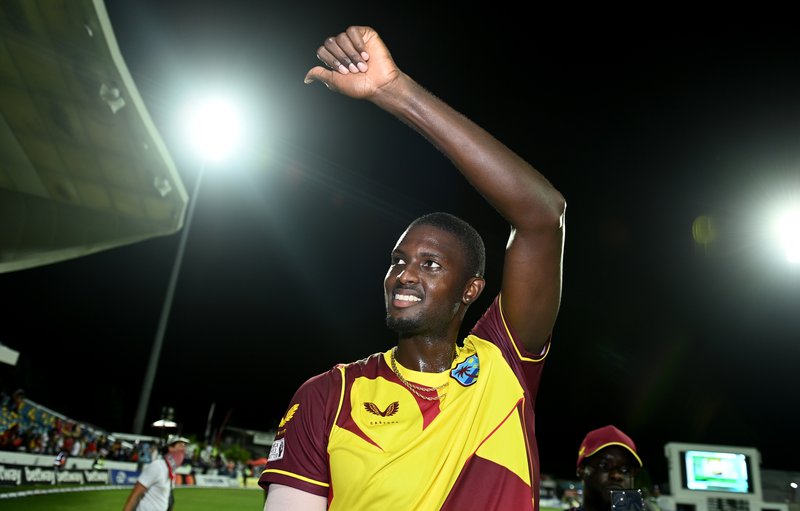 CWI has allocated a window for the tournament each year in their ICC FTP and also guaranteed this to the players in their retainer contracts, therefore West Indies players are fully available to participate in the IPL each year. The IPL 2022 is slated to be played in April and May.