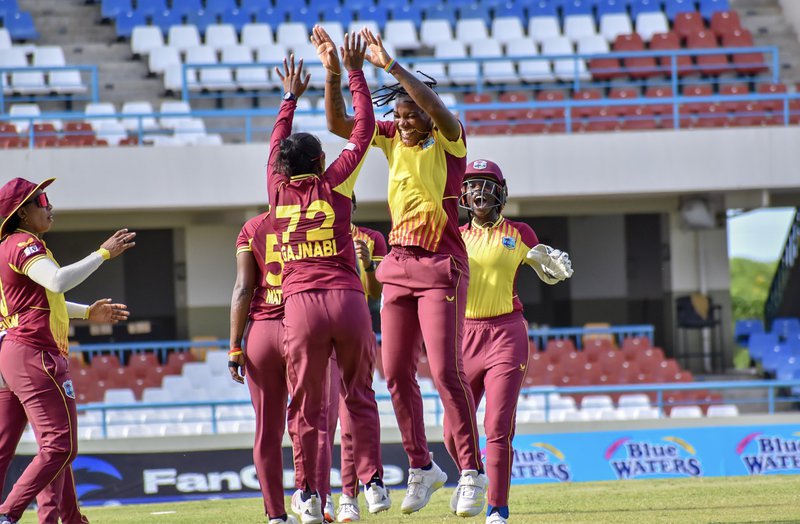 Shamilia Connell has been named as a replacement for Shakera Selman, who is unavailable due to injury and Mandy Mangru has been added to the squad as a reserve.

Fans can purchase tickets to see the #MaroonWarriors at tickets.windiestickets.com, the official Windies Tickets service presented by Mastercard -OR- at the Sir Vivian Richards Stadium Ticket Office.

Matches are being played at the Sir Vivian Richards Stadium